The itel S15 is one of the company’s best phone with a 16-megapixels brighter selfie cam, 16GB internal storage, 1GB of RAM for multitasking, Android 9 Pie (Go edition) and support Face Unlock feature.

itel S15 grace the Smartphone industry with its unique classic gradient design, especially the gradation Red color option. We could all see the water-drop notch display, which hosts the selfie cam.

The S15 is all about the cameras, the front-facing camera did not only speak for itself, but it comes with the dual rear camera setup. 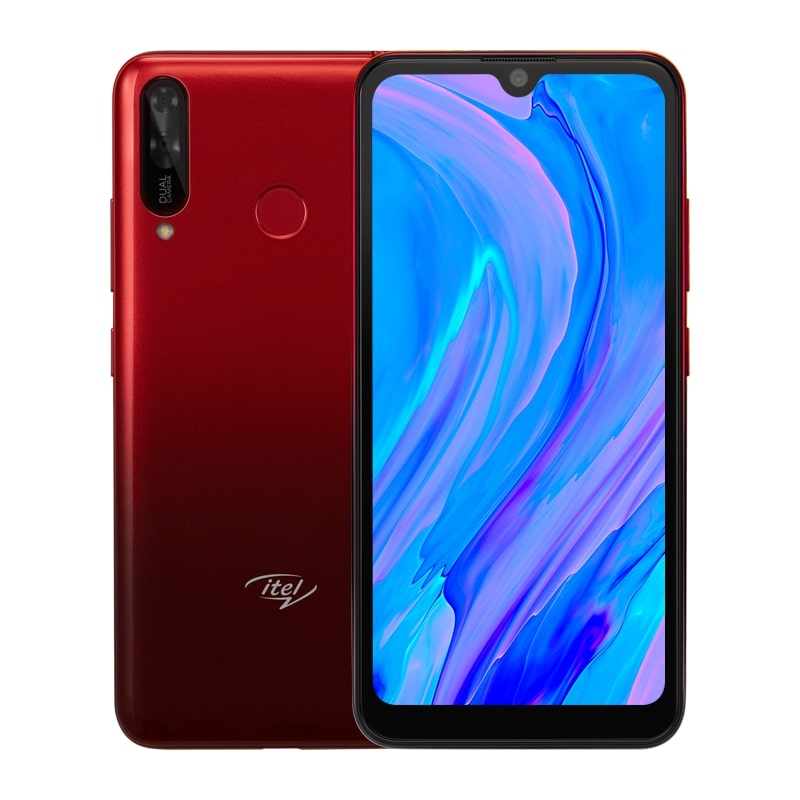 Since they were no S14, the itel S15 is the successor of the itel S13. Although, they were the itel S32, S32 LTE and S33 with a rear-mounted fingerprint sensor.

The itel s-selfie series only answer to its name, the selfie camera phones. The new S15 proves to be worthy of the series even in Low Light conditions.

Display: Expect to see more with the S15, the company is calling it “See Beyond Limited” Thanks to its 6.1” HD+ Waterdrop FullScreen, which boasts of 86% screen-to-body ratio and slimmer bezels. You will get a truly vivid and wide view experience.

Back Cameras: itel S15 comes with a dual 8-megapixels back rear cameras, which can do more at the back. Although, it kinds of interrupts the back panel design, it can add amusing effects tailored to your unique natural beauty.

Memory and storage: The new device is powered by a Quad-core 1.3GHz processor, coupled with 1GB of RAM for easy multitasking and 16GB of internal storage which can be further expanded to 32GB via a microSD card slot. Allowing you to store more files, such as applications, music, photos, games, and others.

Android OS: This isn’t the first time for itel phones, but you can now enjoy the smarter and optimized way of life, as it runs on Android 9 Pie (Go edition) out of the box. You can enjoy Gallery Go, Gmail Go, Google Go, Maps Go, YouTube Go, and others. 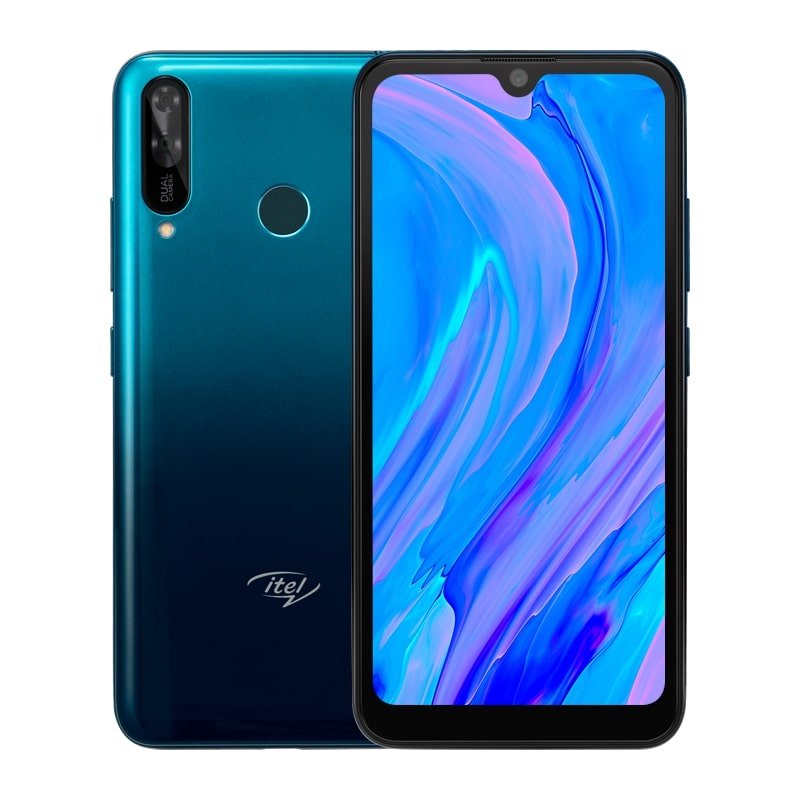 Face Unlock: The S15 comes with Face Unlock feature, which allows you to use your Face as your password to lock your device. It might not be the most effective security but sure can do pretty well.

Fingerprint sensor: Another biometric sensor feature available is the rear-mounted fingerprint sensor, which adds another security along with other traditional features, such as PIN, Password and Patterns.

Battery: Since it is a promising phone, the itel S15 packs a moderate 3000mAh battery capacity with Power Master, – an intelligent battery management system that promises stay up to 39 hours for normal usage.

What is the Price of itel S15?

The price of the itel S15 is within the range of N20,000 to N25,000 and can be purchased at any official offline and online stores.

Thankfully, the itel S15 is now available for purchase in all accredited and authorized phone retailer shops and stores, which includes both online and offline stores.

itel A25 announced as an Android Go Edition smartphone in India