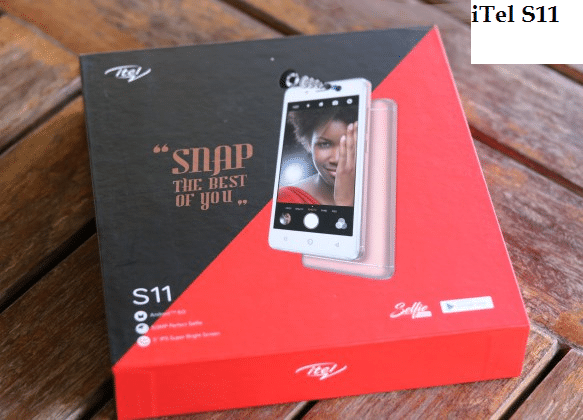 Itel launches another amazing Android Smartphone into Kenya Market. And guess what, it is really awesome and amazing, when it comes to camera, screen size and battery.The Itel S11 is the real deal.

And one thing about it is that, it is a Itel budget Android Smartphone. Which means that, the price is really affordable especially to the Kenya country as of the time of publishing this article.

This phone shows iTel’s ambitions on the rather crowded budget smartphone market (priced under 10,000 KES) and from the specs, they seem to have a good candidate here. Believe it or not, this iTel S11 is just the iTel itself.

Well, looking into the specifications and speculations as you may call it, iTel S11 comes with a rather nicely packaged screen size, design, big battery capacity, good camera, it comes with a 5 inch FWVGA IPS display with a good viewing angles. 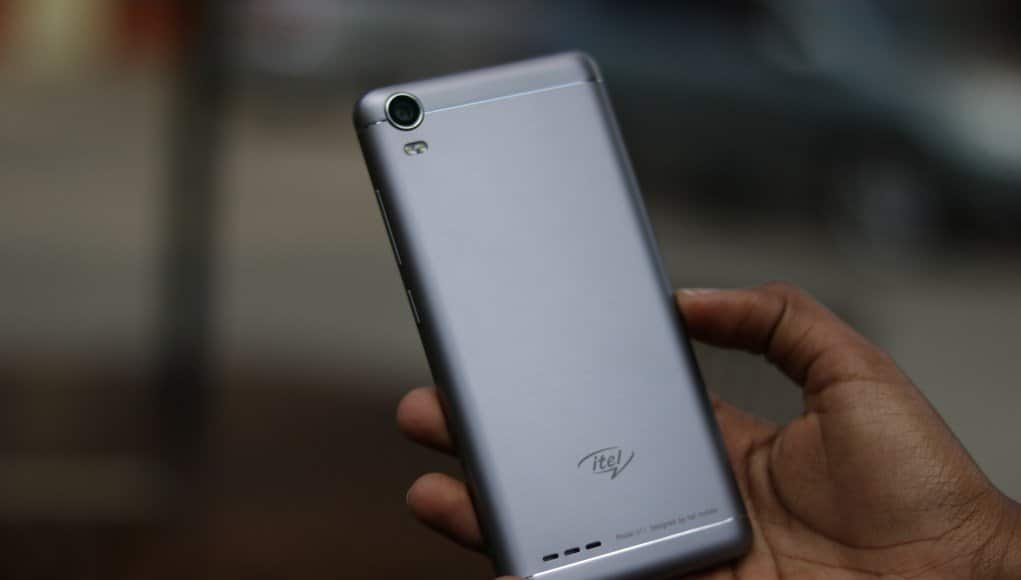 While for the Camera aspect, it features both 5MP front and back. The primary camera system is a 5MP unit with auto-focus, lens with a fixed f 2.8 aperture and a dual led flash.

The secondary “selfie” camera is also a 5MP camera with the same f 2.8 lens (but with a wider field of view which is awesome) and also has been given a front facing flash.

Although, the battery capacity is 2400mAh which is included in the box. It also packs a MediaTek MT6580M which is
quad core CPU design that runs at 1.3Ghz and it is paired with the ARM Mali-400 MP2 GPU. It also has 1GB RAM, which is standard at this price point, 8GB of internal storage which can be expanded with a MicroSD card upto 32GB.

The iTel S11 runs on a software which is Marshmallow (Android 6.0) and although that is not the latest Android release, it is commendable iTel was able to bake this on the phone at this price point. The phone is also preloaded with apps.

What’s Inside the Itel S11 Smartphone

The phone comes with a rather nicely packaged box with red and black accents. Opening the box reveals the phone itself and under it the classic accessories you would expect in a phone (wall adapter, USB cable, earphones, case and the battery).

The phone can be purchased in any authorized iTel outlet for the sum of Kshs 7,500 – 10,000 KES. Anyway, stay tuned for more news. Anytime, it is coming to Nigeria, we will definitely update you.