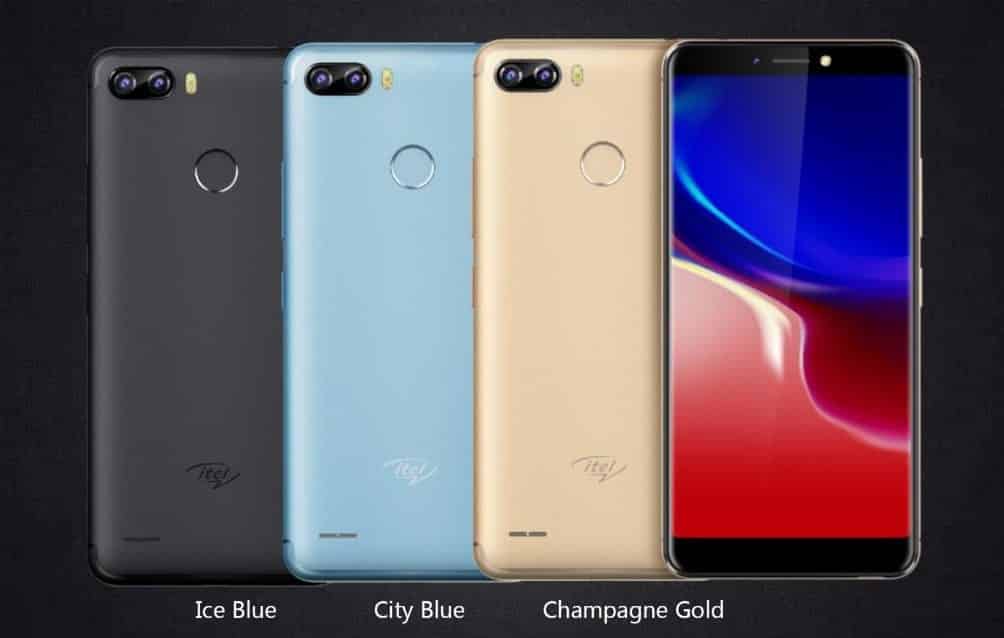 Today, itel officially announced the successor to the P31 Smartphone. This is itel P32 device powered by Android and it packs some of the trendy specs and features.

It comes with almost everything a mid-range phone can feature. There is the dual camera set-up on the back, huge battery life, bigger immersive screen display and many others.

The itel P32 is among the top Smartphones to run on Android 8.1 Oreo Go Edition, but that’s not just the good news here, the P32 device features more interesting specs and features that most Go Edition phones doesn’t support.

The first Android Go device, Alcatel 1x failed to arrive with a dual camera setup on the back but itel P32 beats it to that. Instead, it features a single 13MP camera lens.

They both might arrive with 18:9 aspect ratio but the itel P32 is more of Fullscreen than the Alcatel Ix. The bezels on the top and bottom are also much more slimmer than the 1x.

I wouldn’t mind skipping the Alcatel 1x for the itel P32 Smartphone, but only when the choice for the both arises. It still surpasses other Android Go smartphones, ZTE Tempo Go, Tecno F2 LTE, Nokia 1,

But the 1x features Alcatel’s facial recognition feature, which is only limited for some model. And the battery capacity is also bigger than the 1x. It is the best thing that ever happens to Android GO phones.