One notable feature, is that the Itel A22 and A22 Pro are powered by Qualcomm Snapdragon processor that offers faster multi-tasking and hassle-free entertainment experience for consumers. 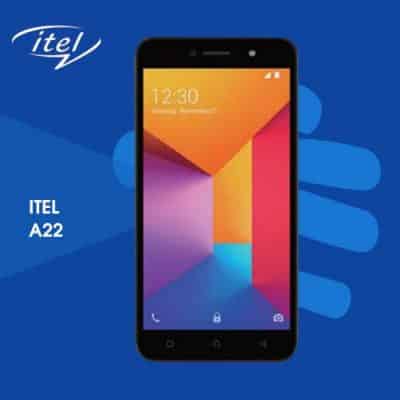 Both the Itel A22 and A22 Pro packs few similarities in specs and a slight changes in differences, which is the Operating system, internal storage and the RAM.

The Itel A22 is priced at Rs 5,499 (N30k) while the A22 Pro costs Rs 6,499 (N35k). All of the three phones will be sold exclusively in the offline market. The latest range of smartphones come bundled with an instant cashback offer from Reliance Jio. 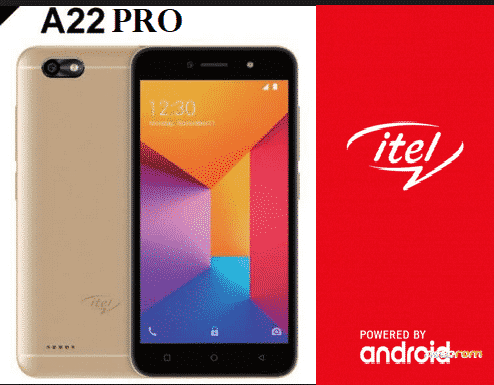