iQOO U1x announced as the company’s latest Smartphone, and also the recent handset to join the U1 series lineup. It arrives with a 6.51-inch display, and powered by an Snapdragon 662 processor.

While the iQOO U1x 6GB RAM + 128GB storage option is priced at 1199 yuan ($180). Fortunately, the phone is released in its hometown, China and it is already available for pre-order right now.

It sports a 6.51-inch HD+ screen, offering a standard 720 pixels screen resolution with normal 60hz refresh rate. With the LCD screen, that can’t hold a fingerprint scanner, the company pushes the it to the side of the device. 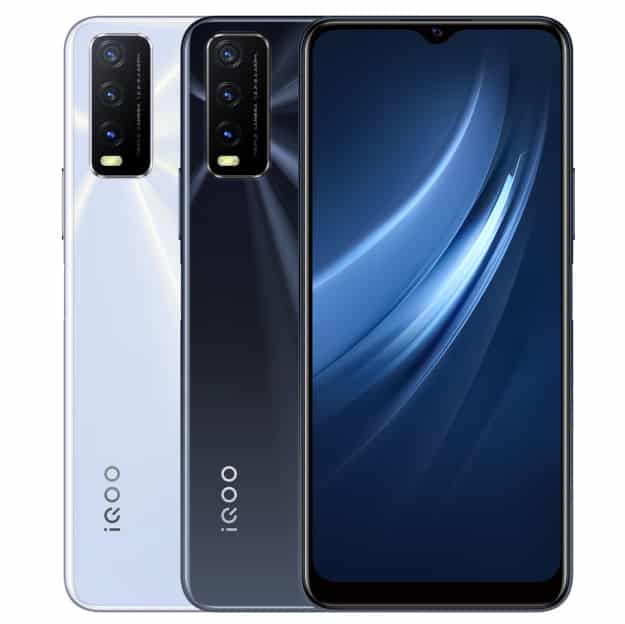 The device arrives with a waterdrop-notch display that houses a single 8-megapixels camera sensor with f/1.8 aperture. Which is similar to the July released iQOO U1 but with larger f/2.0 aperture.

It runs on Android 10 OS out of the box with the company’s iQOO UI 1.0 on top. It packs a 5000mAh battery with support for 18W dual-engine flash charge through the microUSB port.