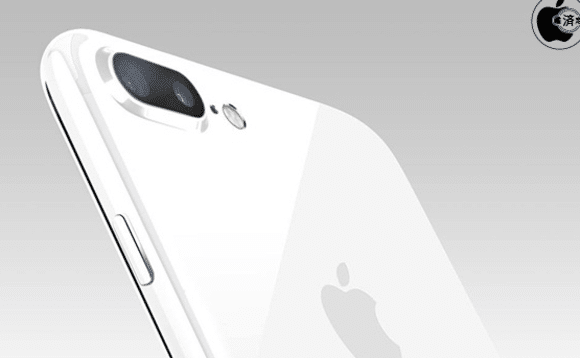 Smartphone giant, Apple is planning on launching a different variant of their latest flagship phone, yes, the iPhone X Plus. It is still all rumors but right now, another Smartphone has been spotted with 6.1-inch while the X plus was spotted with 6.5-inch.

According to KGI Securities analyst Ming-Chi Kuo, who eventually revealed that Apple might unveil three new improved iPhone models this year. And looking from all the sides of leaks, the phone might be rounding up to complete the total amount.

Sorry to hear this; the upcoming 6.1-inch iPhone will come with LCD display and NOT OLED display and will not also feature 3D Touch but it might come with updated display, it is important to note that, those updated display will substantially increase the profits by 15%, which is around $23 to $26 and might make up 65 to 75 percent of iPhone shipments during the year, Kuo believes.

You can recall that, Apple are rumored to be developing a touchless gesture controls technology and a curved display. Meanwhile, the other two iPhone models Apple is expected to release in 2018, the 5.8-inch OLED iPhone X successor and the 6.5-inch OLED device that can be thought of as an “iPhone X Plus,” will continue to offer 3D Touch. 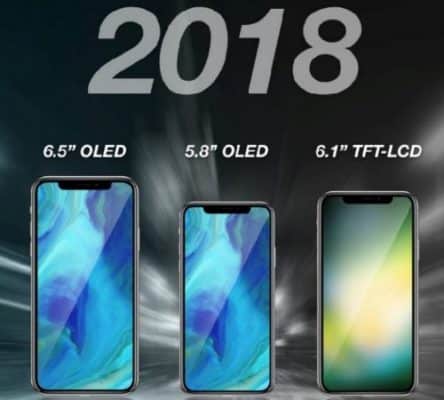 As reported, Apple will make use of a stronger display glass called ‘Cover Glass Sensor (CGS) technology’ which will enable the glass display thinner, lighter and more shock resistant. Apart from not featuring OLED display, it still offers a edge-to-edge screen design and support for Face ID, which is housed at the notch display.

There is this new technology called ‘thin-film sensor’ it was also among the reports by Kuo but no one still understands its functionality. The report goes on to add that all iPhones variants will start using the CGS process by 2019. Maybe, the 2018 6.1-Inch LCD iPhone might be iPhone X2. We are still expecting iPhone SE 2, to be launch next month.