After the long awaited Apple Latest Operating system -iOS 10, has been officially launched. Happening at the Apple WWDC 2016 Live, they have officially launched the iOS 10, smarter Siri, revamped iMessage and more. The conference starts today June 14th, 2016 AT at 10.30 pm IST.

Apple is expected to launch the new iOS 10, Mac OS X and an upgraded Siri at the event. Also on the cards is the new Watch OS for Apple Watch and a new TvOS for Apple TV. It means Siri will get more dominant across the mobile OS and yes, the voice-assistant is finally expected on the Mac OS X as well.

Emojis seem to be feeling a whole new life at the Apple WWDC 2016 LIVE and Apple is really trying to woo people back to native messaging from party apps like Facebook Messenger. Emojis get bigger and there is now emoji prediction. Will show emojifiable words. Bubble effects make text seem loud or gentle. 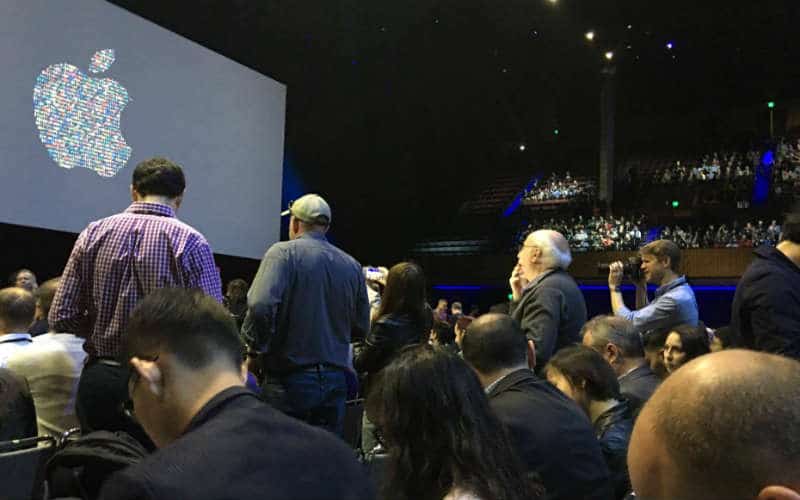 The Voicemail transcription coming to iOS 10 Extensions to alert about spam calls. Basically your iPhone will alert you about spam calls. VoIP too gets caller ID. Messages is most frequently used app on iOS. Rich links come to messages and even video.

Apple announces its new generation of iOS in June at the WWDC event, together with the launch of new iPhones in the following September.

Apple also introduces new app called Home, which is based on the HomeKit app infrastructure. This one is for the smart home owners, who can create a based to control all their smart home devices like lights, curtains, to work via their iPhone. HomeKit updates use Siri too. But it’s sort of irrelevant to audiences in most parts of the world.

Apple Music has been redesigned entirely. App has been made more intuitive and easy to use. There’s also a new section called Downloaded Music on Apple Music, which many people will be happy about. There’s also a Recently Added section. And yes Apple Music now support lyrics. For you is the favourite Apple Music feature for lot of users. 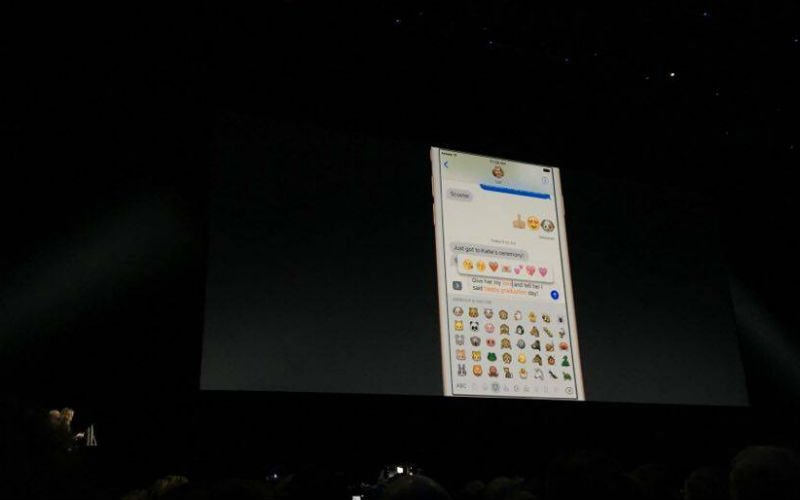 Apple Maps is getting redesigned in iOS 10. Apple Maps will be more proactive and there will be a slide-up menu with indications of how long it takes to get to work, etc. The new Siri SDK allow iPhone to interact with third-party apps in new ways. So, developers will be able to build Siri completely into their apps. iOS 10 also allow Siri to access data and perform many interesting tasks within apps.

Finally, some cool new use for 3D Touch. Control Centre is now better and easier and Camera is now a slide over from the right. Widgets have more controls. Live action and graphics comes to the widgets. Loud cheer from the audience.

Siri get 2 billion requests a week. iOS 10 will open up Siri to developers as expected. Siri supports messaging on WeChat, WhatsApp and Slack. iOS 10 enable “dark mode” on an iOS device. This is the significant change in the new iOS. Besides, Apple has confirmed that iOS 10 users will be able to hide preinstalled apps. The current version of iOS doesn’t support dark mode.

Tracking the Apple’s WWDC 2016 from Indianexpress,