It is just sad…

The cause of CEO Brian Krzanich resignation, is due to relationship with an employee, that occurred a while ago. Anyways, it is also among the policies and rules of conduct that applies to any managers of the company.

“Intel was recently informed that Mr. Krzanich had a past consensual relationship with an Intel employee,” the company said in a press release. 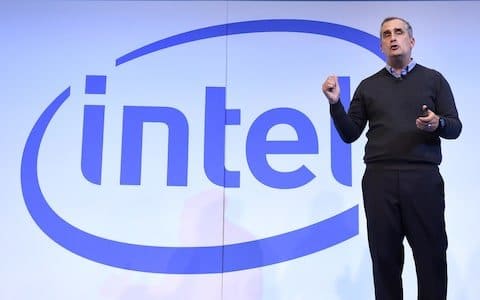 Unfortunately, the company has removed all the awareness of his presence in the firm, including his biography from its website this morning.

Krzanich’s immediate resignation was accepted to show “that all employees will respect Intel’s values and adhere to the company’s code of conduct,” according to Intel.