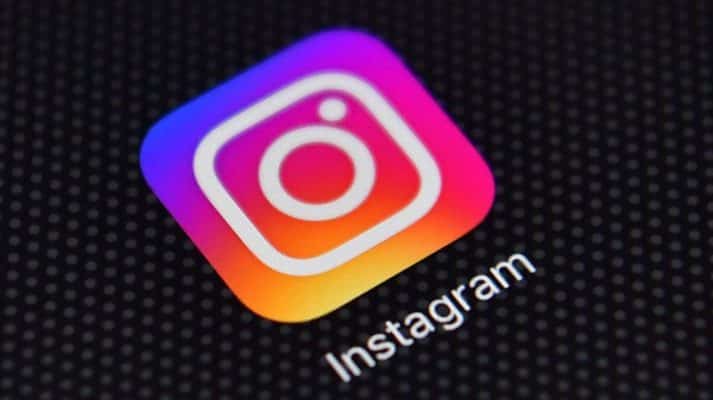 Social app for sharing photos and videos, Instagram has indicated that they will begin the ultimate removal of fake followers, comments, and likes from accounts of users. Well, they also said that they would be using self-improving software to identify accounts involved.

However, any fake likes and follows from accounts that use third-party services to get more engagement are going to be removed for violating the platform’s Community Guidelines and Terms of Use, the company announced as part of policy change today. Instagram will notify users about removed likes, follows, or comments.

That means, if your accounts gained its popularity via third-party apps to boost popularity, then it will notify the bots, and will be automatically removed. And the users who are attached with the effect, will need to change their password.

However, those users are to understand that password changing is prompted, because those third-part apps might be compromised! Well, Instagram is not the only social network that is using this tool, twitter is also using this medium to enforce theirs. 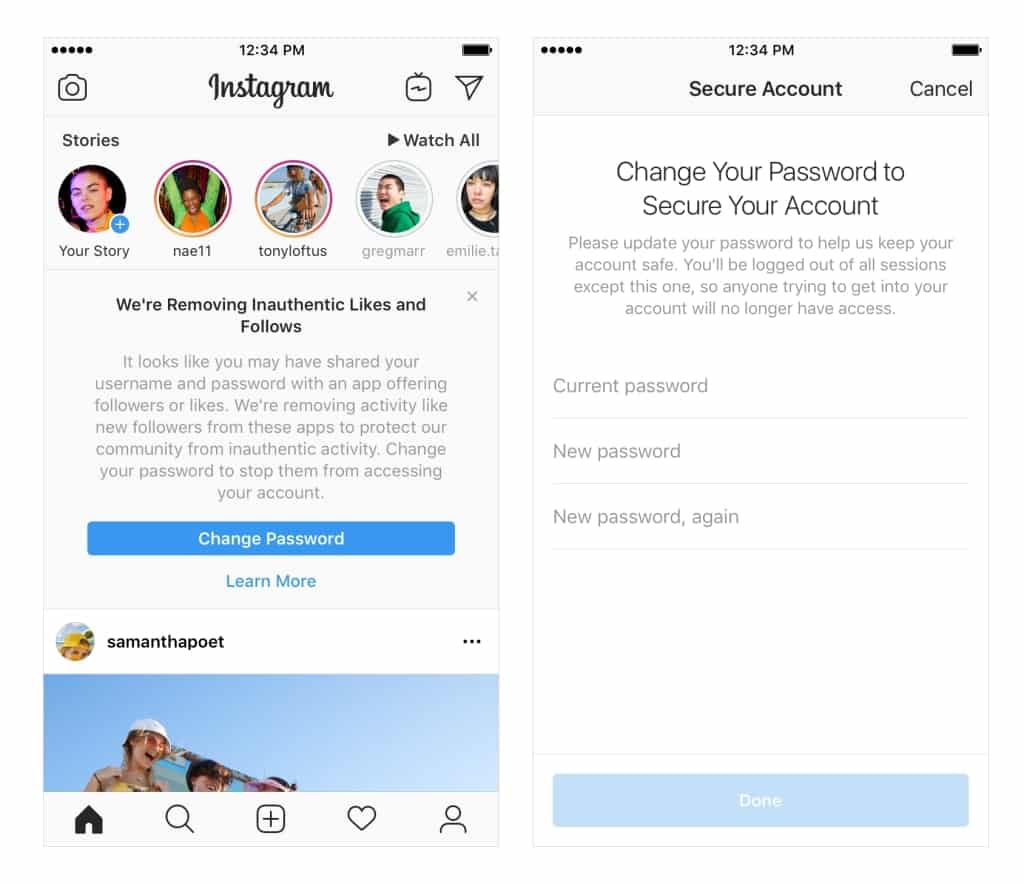 This new Instagram tool is coming from the parent social media giant, that strives to assure people that its services can be trusted. However, Instagram has removed fake accounts, but this is their first time of tackling fake likes, followers and comments.