“The new app takes up less space on your device, uses less data, and starts faster,” A spoke person said. The Instagram Lite app is a slimmed down version of Instagram designed to sip, not gulp, mobile data.

Unlike the Instagram IGTV standalone app, that is confirmed to feature ads in the future, we aren’t yet sure if the Lite version would feature ads, there is no talk on that. 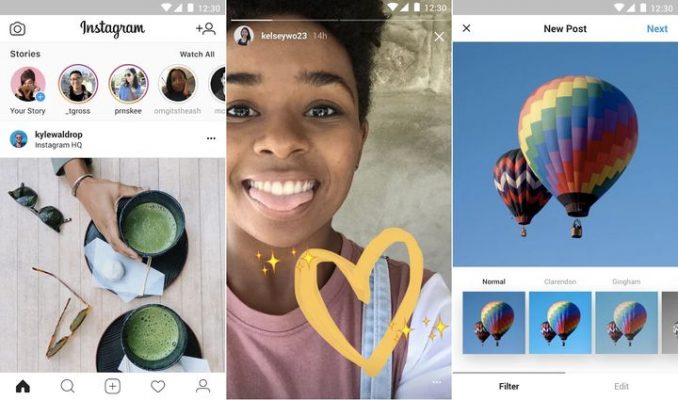 After all, featuring ads is definitely, an additional drain on data. In order to keep the app “Lite” as expected, the company is expected to allow users choose the right platform, options and preference of showing ads.

To keep it flexible, lite, efficient, fast and tiny, the Instagram Lite has a 573 kilobytes. Instagram also went beyond, by allowing users to post photos and share and view stories on the app, meanwhile, posting videos and direct messaging between users is left out for the main time.

Note that, Instagram isn’t the first company to launch lighter-weight version of the main standard app, Facebook Lite has done it, alongside with Messenger Lite too, Uber Lite isn’t left out, Twitter Lite isn’t also out of the picture! It is available for Android phone, Download HERE, via Google playstore.