Finally, Instagram announces its rumored IGTV app in an event in San Francisco, it is a standalone app that showcases and display videos from people you follow and more from other fundamentals.

Instagram did a clear and conspicuous illustration of the newly announced app. They deemed it fit to be preferable than most video-sharing apps out there. One thing about the IGTV app is that, users can now be able to share up to one hour long videos.

Normally, Instagram users can only share 1-minutes long videos but with the increased one hour long video, it will definitely be a huge success but will lead to high competition with Youtube and others. 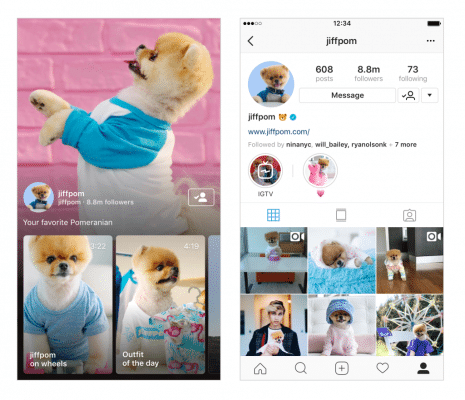 How does IGTV app works?

When you launch Instgram, there is a dedicated button inside the Instagram homescreen, but it will launch as a standalone app. The logo is different and spectacular!

The IGTV would definitely be a time and data consuming app. On launching the app, it will start playing videos, so there is no need for you to search through any directory.

It is not only basically created for you to watch videos, you can also be a vlogger on IGTV. It is also a base for one to upload videos directly. Or you can upload vertical videos through Instagram’s app or the web.

Users can be able to jump in-between various videos, one-minutes, 10-minutes to an hour long videos. There is also a tab that contains your own customized videos layout, which includes videos, popular videos of celebrities, creators, that you are following.

And like notifications bar on Youtube, users will also get callouts from the IGTV button alerting them to new content. Options to create IGTV channels is also available, where people can subscribe to and creators can insert links in the description of their videos.

But uploading an-hour long video is only subjected to older accounts, smaller and new accounts are exempted for main time. Anyways, we do hope, Instagram makes it available to all accounts.

Thankfully, we wouldn’t have to wait longer to get the new app. Starting from mid-evening to tomorrow, the app will be available on Android and iOS globally.

As already aforementioned, the app will also be available inside the standard Instagram app through a TV shaped button above Stories.

“We made it a dedicated app so you can tap on it and enjoy video without all the distraction,” Systrom explained. 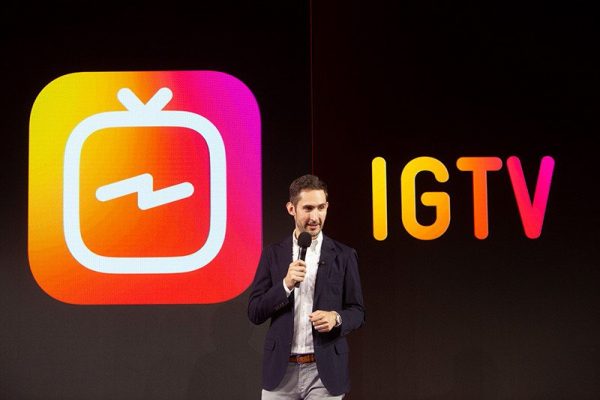 For now, there is NO ads on IGTV

Currently or during the global launching of apps for Android and iOS, the app will be free of ads. “There’s no ads in IGTV today,” says Systrom, but that doesn’t mean, we won’t have one in the future.

“a reasonable place to end up,” Systrom said. That means, later on, advertisers and business ads would be placed but not from day 1.

IGTV as expatiated by Instagram CEO Kevin Systrom, who says ‘it is designed to make it easier to find and watch videos on the mobile phone’

“It’s time for video to move forward, and evolve,” said Instagram CEO Kevin Systrom onstage at the event. “IGTV is for watching long-from videos from your favorite creators.”

The newly launched Instagram’s IGTV app will definitely be a huge success in a broad-spectrum aspect, especially with one billion users, not just to the money area; which is definitely a sure thing but it will attract more users, hence, creating and growing their audience.

There is all types of video format to play with 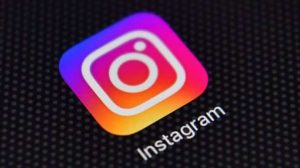 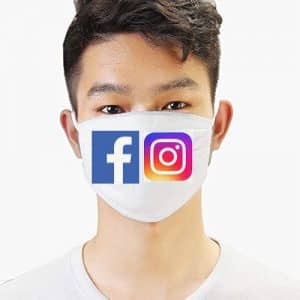