Infinix Mobility are here once again, introducing to us, is their latest Wearable Technology known as Infinix X-Band Smartwatch. And they are now widely known for joining other popular Electronic and Smartphone producers for launching Wearable Technology.

The Infinix X-Band Smartwatch is one of the most important Wearable Technology required by everyone. Smartwatches are one fo the awesome wearable that can suits your normal life, business life and other common life. The Infinix Smartphone is marketed as the Xband (XBO1) and it features a number of exciting features that make it the perfect wearable devices for owners of Infinix devices.

According to official tweet from Infinix mobile Nigeria, the Price of the Infinix X-band XBOI Smartwatch is N25,800; To get yours in Lagos, go to 3C HUB, Awolowo way, Ikeja, Lagos.

So probably, like the Tecno C9 that arrives with a T-Band, then we are expecting that the new Infinix Android Smartphone that is arriving with a Dual Camera, Finger Print feature to also arrive with the X-Band Smartwatch making the rep of the phone to increase. 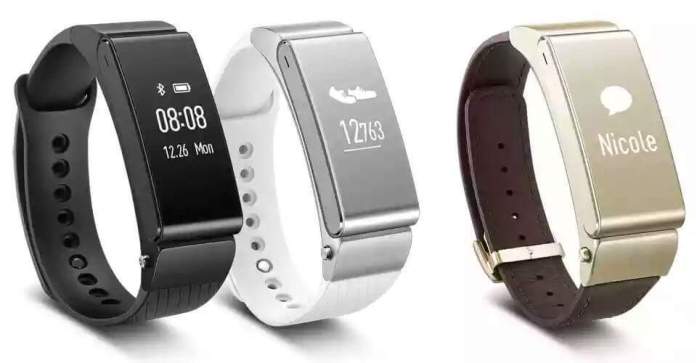 According to Official Statement from Infinix on Xband

It is the ultimate smart watch for those who are fashionable and want the smart watch to work with their attire as it comes in 2 fashionable colours of black and brown, to complement your other fashion accessories.

The X-band is very comfortable and light weight and ensures a perfect fit with it’s the rubber strap.The X-band features a small digital display which shows time, date and other notifications, its long battery life is appealing and is fast charge enabled. For those into sports, the X-band offers exciting features whether you are a sprinter, golfer or cyclist.

The Infinix Xband (XBO1) SmartWatch is one of the best technology coming right from Infinix Mobility. The Infinix X-band (XB01) will be available soon. Maybe, we don’t know but it may be arriving with with the new upcoming Infinix phone. 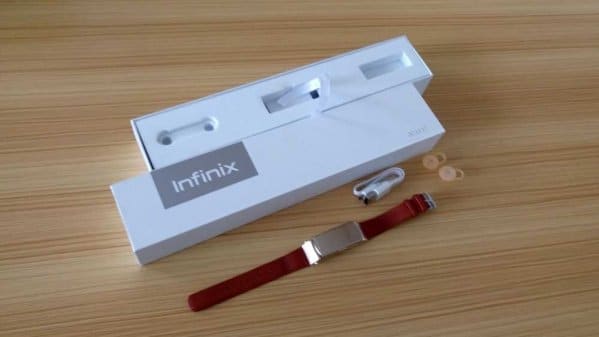 We don’t have full specification of the Infinix X-band but below are the key specs.

Meanwhile, we don’t have any news about the Android version. Maybe, it might not run on Android especially on the Android 5.0, 5.1, 6.0 and NOT the Android N or Android 7.0, anyway, let’s watch and see.

Also See;-  How to Unbrick Infinix Zero 3 then Download and Flash Stock ROM

And coming to that battery stuff, it is kind of surprising, the specs says 150hours of time, but how can 100mAh Battery life make that specs authentic? Although, the Huawei Talkband B2 has 95mAh battery and can last up to 4 days. So maybe, this Infinix Xband can lasts more longer and smarter. Anyway, let’s wait, watch and see what is coming. 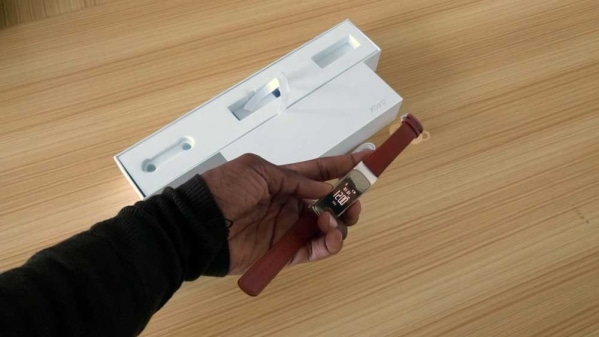 Infinix Mobility has not made exact launch date of the wearable smartwatch to be known but we believe that the device will be coming sooner than later. In Nigeria, the price maybe around N20k to N25k and it might be coming withing the short period of June Ending to July Ending along with the new Infinix X521!

So maybe, you can wait a little bit but this is the best wearable device, you need to own! When launched, maybe, it maybe on Konga or Jumia or any other stronger Online shopping mall like Kaymu, Slot, Kara, or offline stores. But all in Nigeria! Get Ready!

According to official tweet from Infinix mobile Nigeria, the Price of the Infinix X-band XBOI Smartwatch is N25,800; To get yours in Lagos, go to 3C HUB, Awolowo way, Ikeja, Lagos.