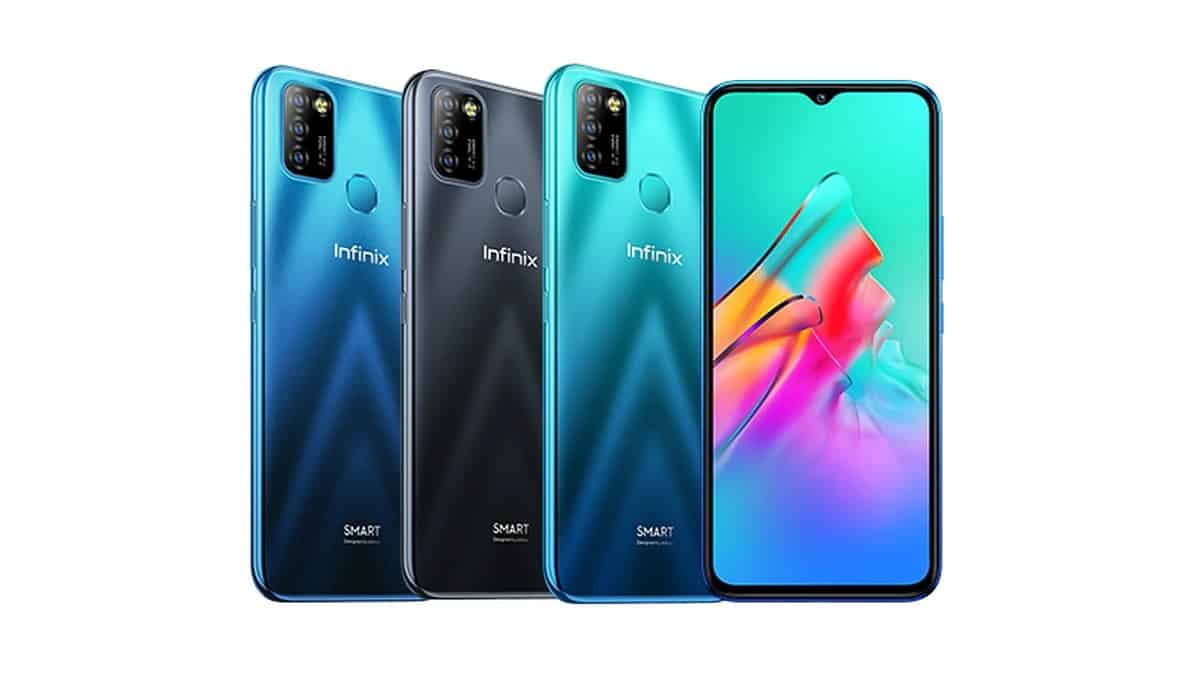 Smart 5 is the company’s latest Smartphone in its affordable Smart series and the successor to the previous Smart 4 with a 6.6-inch HD+ waterdrop notch display, dual AI camera, and 4000mAh battery capacity.

The company’s Smart series is compounded with a bunch of good looking Smartphones, and Infinix keeps offering them an economically-affordable price rate.

During the silent launch, Infinix mobility did not provide any information on the price of the Smart 5, but the Smartphone will make its way to India and Nigeria soon. Infinix is offering another Smart 5 3G variant for Nigeria.

Inside the phone is an unnamed octa-core processor, but it is running at 1.8GHz clock-speed. It is available in either 2GB / 3GB of RAM with 32GB / 64GB internal storage, and you can easily expandable the memory via a dedicated microSD card slot. 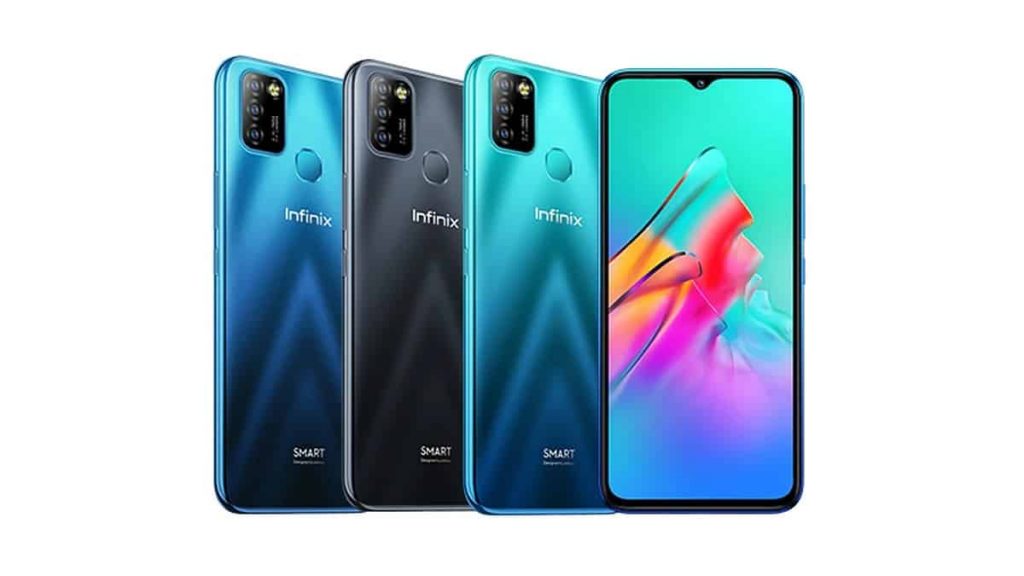 Around the back panel, there is a triple rear camera setup, which includes the main 13-megapixel primary sensor with an LED flash, and two QVGA sensors. The phone can record videos at 1080pixels @ 30FPS.

On the front, the Infinix Smart 5 comes with an 8-megapixel sensor inside the waterdrop “SUNLIGHT” display notch, and support for dual selfie flash and 3D face improvement.

It runs the Android 10 (Go Edition) out of the box with the company’s XOS 6 on top. There is an Ambient light sensor, proximity sensor, and a fingerprint scanner on the phone.

The Infinix Smart 5 is backed by a 5000mAh battery capacity with support for 10W charging over the traditional MicroUSB port. Infinix claims that the device has four-day battery life.

On the flip side of the international version, there is the Nigerian Infinix Smart 5 3G variant with no 4G LTE. The major difference is the 2GB RAM, 32GB storage expandable up to 128GB via microSD card slot.

Powered by an unnamed processor running at 1.3GHz, and it comes with the dual-camera setup, including an 8-megapixel primary camera and a QVGA sensor on the back. Infinix is offering the phone at NGN39,500 in Nigeria.