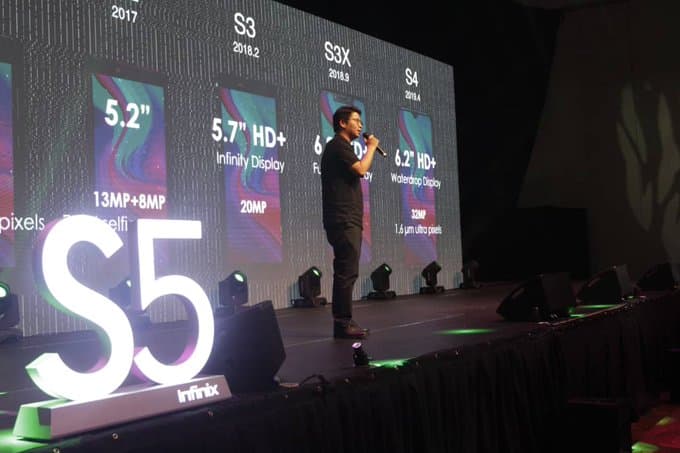 Today, we will list out the comprehensive list of Infinix S series phones and prices. Infinix Mobility are popularly known for launching breath-taking phones, and the S series is just part of the success.

It is no longer news that Infinix phones are quite impressive and attractive in its magnificent designs. Especially the camera optics area, where you can see AI dual, triple and QUAD cameras lens.

The company’s latest phone in the “S” series might just provide a substantial answer to that. The gradients color design also contribute to the success of the S series.

Anyways, the below article contains list of previous Infinix S series phones to date. We are going to start with Infinix S2 Phone from the bottom. You can still check out the Infinix Hot Series to see for yourself.

Appears to be latest phone right now, the Infinix S5 stands as the most advanced phone in the company’s S-series. Which is quite similar to the Tecno Pouvoir 3 Plus among the Pouvoir series.

The Infinix S5 is the company’s first phone to arrive with Infinity-O display, which can be seen in top Smartphone mid-range phones like Samsung, Huawei, Honor and others. 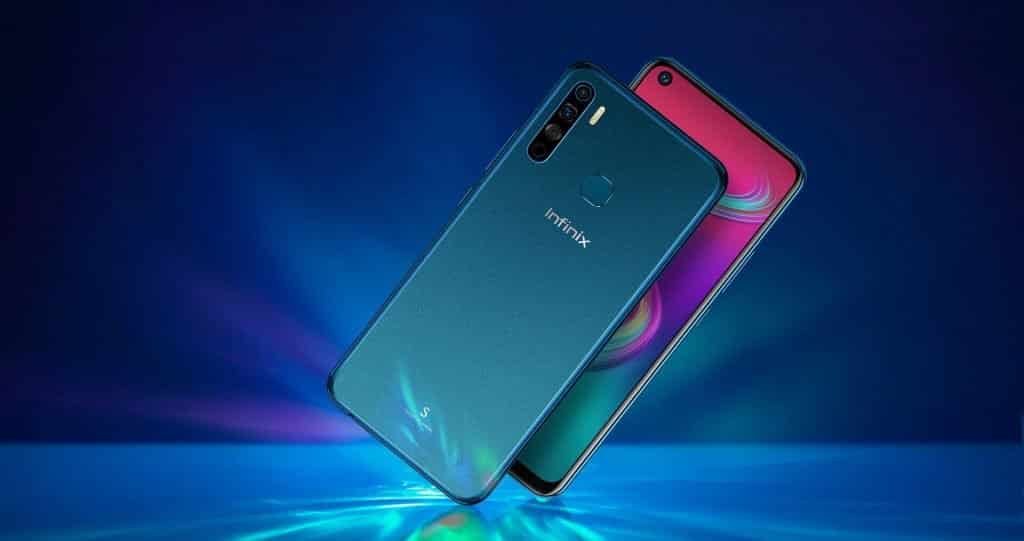 The Infinix S5 Lite is just the second phone in the recently announced S5 lineup. It comes with almost similar specs, such as the same screen display, and in-display selfie camera.

It is the same with the original S5, which is the company’s first Smartphone to sports the Infinity-O display. But it comes with triple rear camera, that acts as the main difference between S5 Lite and S5 itself.

As matter of fact, the Infinix S5 and S5 Lite are now part the Infinix phones with long lasting battery life, which are from 4000mAh – 4500mAh battery capacity.

This is the predecessor to the Infinix S5, but the both phones uses the same processor, GPU, RAM/Storage options, selfie camera and even the 4000mAh battery capacity is still tight there.

While the differences starts from the screen display, the new Infinity-O, color options variants and the rear cameras. Nevertheless, like I had already said, “Infinix S4 is nothing but a camera phone”

It is another huge part of Infinix S series. The Hot S3X is not just the company’s first Smartphone to hold a notch display, but also the first to sports a Dual camera enhanced with A1 features.

This is the Infinix Hot S3 with distinctive features and specs. The newly launched Infinix Hot S3 Android Smartphone arrives as a sleek design and with a 5.65-inch HD+ (720×1440 pixels) 2.5D Full View display.

The Infinix Hot S3 is not bezel-less but the company has trimmed the bezels on the sides of the display to some extent. Making it a near-bezel-less display. And another highlights, is its 18:9 Full View display with its thin-bezel design with 81 percent screen to body ratio.

Infinix S2 and S2 PRO were unveiled as the “World’s First Wefie Smartphone”. The word “Wefie” is a plural of selfie, but with two or more people in it, it is now pronounced as “WE-fee”

Anyways, they both arrives with fingerprint sensor scanner, and being Infinix first phones series back then, it comes with a smaller 5.2-inch IPS display, with bigger bezels surrounding the screen display.

The Infinix S2 and Infinix S2 Pro are only differentiated by its processor and memory, Infinix S2 comes with 2GB of RAM and 16GB of internal storage while S2 Pro comes with 3GB and 32GB both support MicroSD expandable.