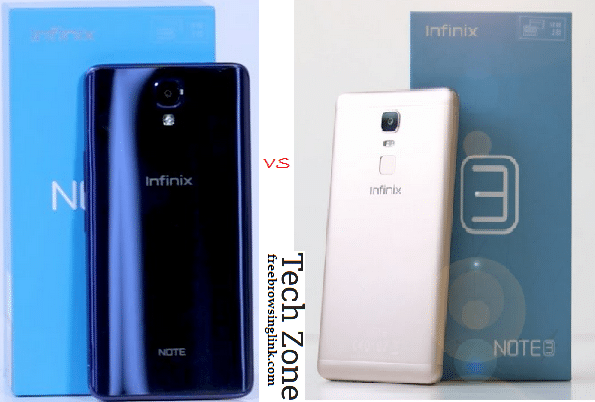 Infinix Mobility is in competition with other companies to take over the Market in Africa, Asia, Europe etc and the Infinix Phones has been one of the most anticipated phones especially in Africa such as Nigeria, Kenya etc.

Last year, Infinix Mobility launched the Note 3 and Note 3 Pro with quite amazing specifications and features. After I got my hands on the phone, sincerely, it look strong, flashy and I was quite impressive with specs, even up till now, I can’t let go of it!

And the latest launch from Infinix is the Note 4 and Note 4 Pro that is allegedly launched with X-Pen although, after the un-boxing photos and videos has been released, we discovered that the Note 4 didn’t come with the rumored X-Pen, you have to pay extra fee.

This year, a lot of people have waited for the Infinix Note 4 and on its arrival, many has also expressed their regret over Infinix Note 4! Well, there are few features that were omitted and some were introduced!

Before we begin, lets take a run down of the specifications of each phones;

Those specifications are for Infinix Note 3 and Note 4 respectively. If you studied the both phones accurately, you would be fast to note some differences and similarities within them.

There are much similarities which includes the Fingerprint Scanner sensor, although, they are being placed at different locations or angles. Where the Note 3 has it own at the Back which REAR and the Note 4 has it at the Physical Home Button.

The 2G, 16GB + expandable microSD card up to 128GB still features in both of the devices. And at the back camera, they also have the same 13MP with flash, which makes it no more lesser or bigger.

Also comes with the same 2.5D protection, same Screen type. and Many others, take a look at the below image.

How do you see it?

Many people are angry and few are happy. Well, few people are happy because there are other good specs to take a look at from what others are actually seeing, although, the differences aren’t much.

Most people are furious over the phone without having limited knowledge of what is exactly going on, but they get angry at Infinix because others are! There are some awful and appealing differences.

For example, the X-Pen which is one of the best selling feature of Note 4 Pro! And not only that, the Note 4 comes in two variants, you have the 2GB and 3GB variants, which is the Note 4 Pro but Note 3 comes with in only 2GB RAM!

For the Selfie takers, you are being gifted with 8MP front camera instead of the normal 5MP on the Note 3. Taking selfies with friends and yourself will be very much brighter!

And you also have the Android 7.0 Nougat at your tip with the newly released XOS 2.2 and for the battery charging current, it comes with 3A and X charge 4.0 for faster charging.

It is somehow, but for those that don’t have a thing for all this big big phone, you have a 5.7 FHD with the same 2.5D for protecting your screens. The heights, weights are getting suitable enough.

Instead of the back, you now have the Fingerprint Scanner sensor on the Physical Home Buttons, this all depends on choices.

To me, I’d wanted the X-Pen to come with both variants. The camera there is another issue, I would also prefer a 16MP for rear camera as rumored at first, but it also turn out as the same old shit, 13MP!

Battery side, this is the problem everyone hates. This is the differences that people don’t love. While would the predecessor feature a more bigger battery capacity of 4500mAH that its successor 4300mAh capacity on Note 4!

Infinix of all people should know that, people including me, love handling phone that has bigger battery capacity and talking about the economy situation and as how things has been, low voltage has been the issue over the years.

The Screen size is really okay for me. But others may prefer it. A 6.0″ downgrade to 5.7″ is getting suspicious and somehow. And the material used in the design is not my type, a metal build to a Poly carbonate build!

When I held the Note 3, I felt enough weight and I still love it. You fee secured and sure that when it falls, it wouldn’t just break down into pieces like the Tecno L9 Plus with no protection (Arrrg).

Take a look at the Differences below;

Come to think of it, if Infinix Mobility should have followed up the complaints on their phone from users to being so low in specs and decided to implement it on the Note 4 Like this: 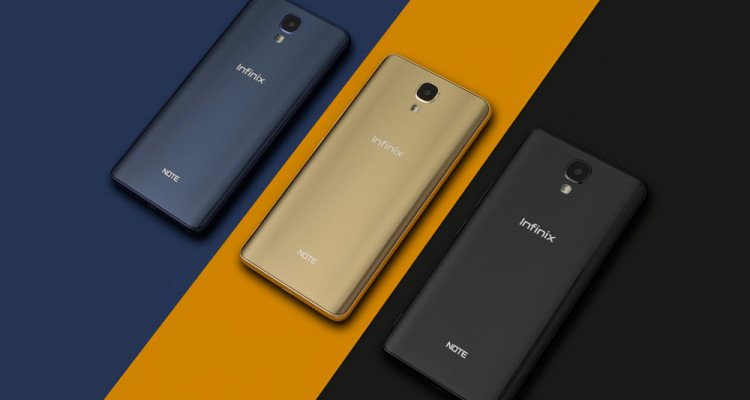 And many other specifications, users are suggesting? Then the price now goes up for N110k for retailers and then sold at N150K, are you going to handle the price?

There is one thing everybody should know about Infinix, iTel, Tecno and many other small-to-big OEMs companies has the same Motive and that is trying to be a Budgeted Android Smartphone! That is it! They want to bring to us, what is in Samsung, Apple, Xiaomi, Oneplus, Gionee in a cheaper rate.

Can you get a good looking smartphone with Fingerprint Scanner, Iris Scanner, 4GB of RAM, 6.0″ at 150K? When any new phone is launched, speak your mind out of it, take a look at the specs, if you don’t find out your Likes there, you have the money with you, then get the Smartphone of your Choice!

12 thoughts on “Compare: Infinix Note 4 Vs Note 3 – Similarities and Differences”