Meanwhile, their new Infinix Note 3 is currently on Pre-order at Jumia Kenya! And they will be launching the Pro version of the Note 3 in less than a Month. 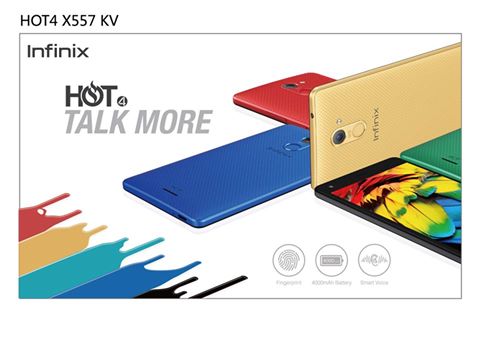 The Infinix Hot 4 also come with a 8MP Back camera and a 5MP Front camera. It also sports a 4,000mAh battery capacity. This phone is too down in specs. Especially the camera aspects. And it also arrives with a FingerPrint Scanner! 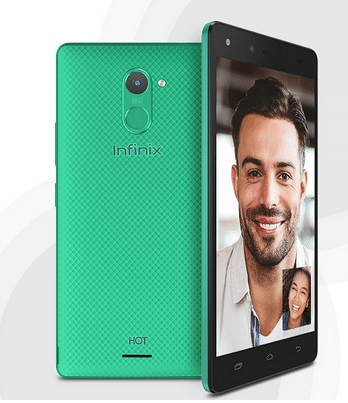 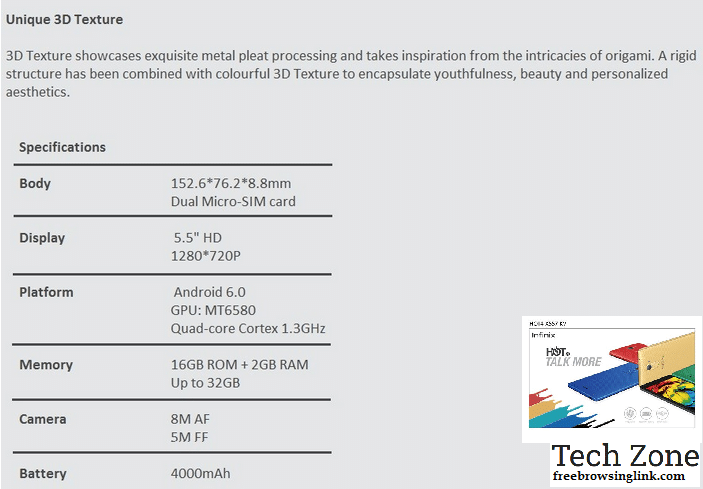 What is your say on the new Infinix Hot 4 X557? Please, lets discuss in the below comment box!!!