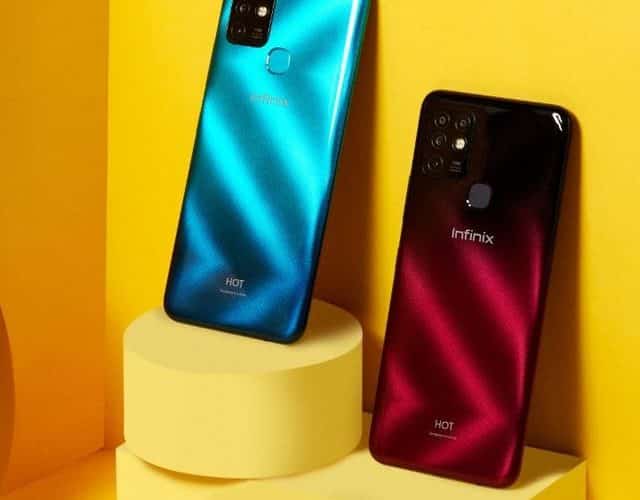 MediaTek is bringing its gaming processor for both mainstream users and intensive gamers to more affordable phones, and the Infinix Hot 10 proves to be one of them.

The Infinix Hot 10 is the company’s latest phone in India, and the successor to the HOT 9. The Transsion Holdings has announced more of its Hot series lineup than any other year, with the Hot 9, Hot 9 Pro, Hot 9 Play, Hot 10, and then Hot 10 Lite. 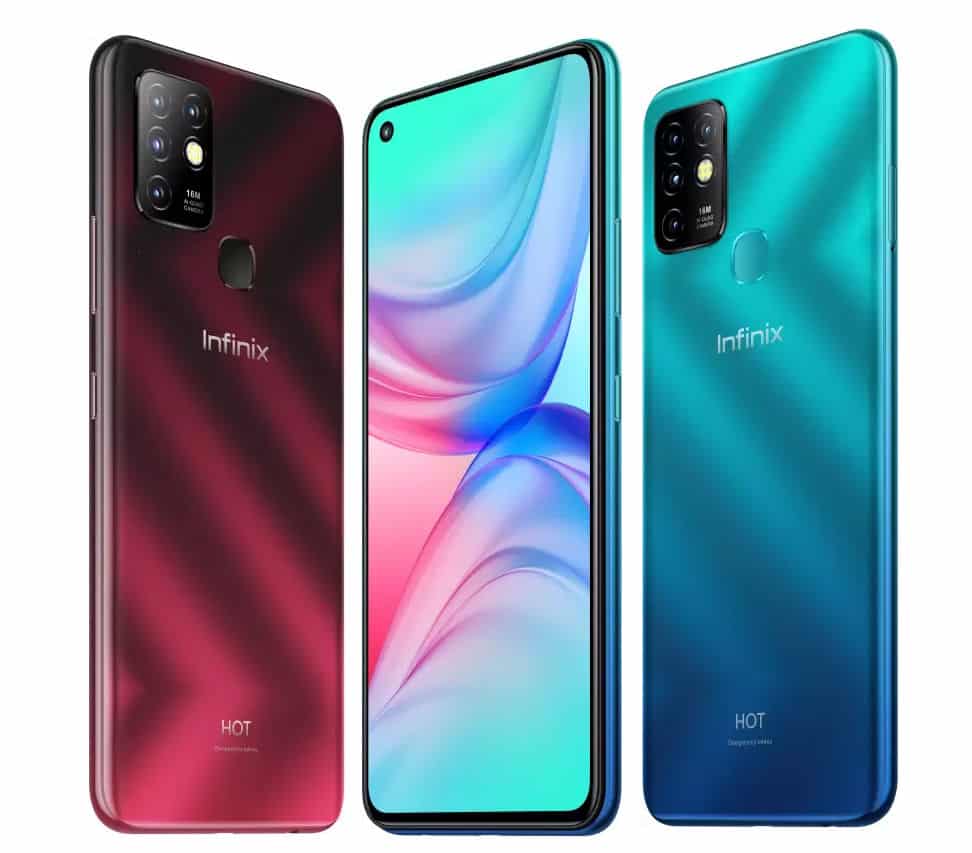 Which the company said it offers a 123% increase in single-core, 64% multi-core, 114% GPU than the Helio A25 on the Hot 9 Smartphone. It offers excellent fluency and stability, and absolutely joyous, experience in gaming and media playing. 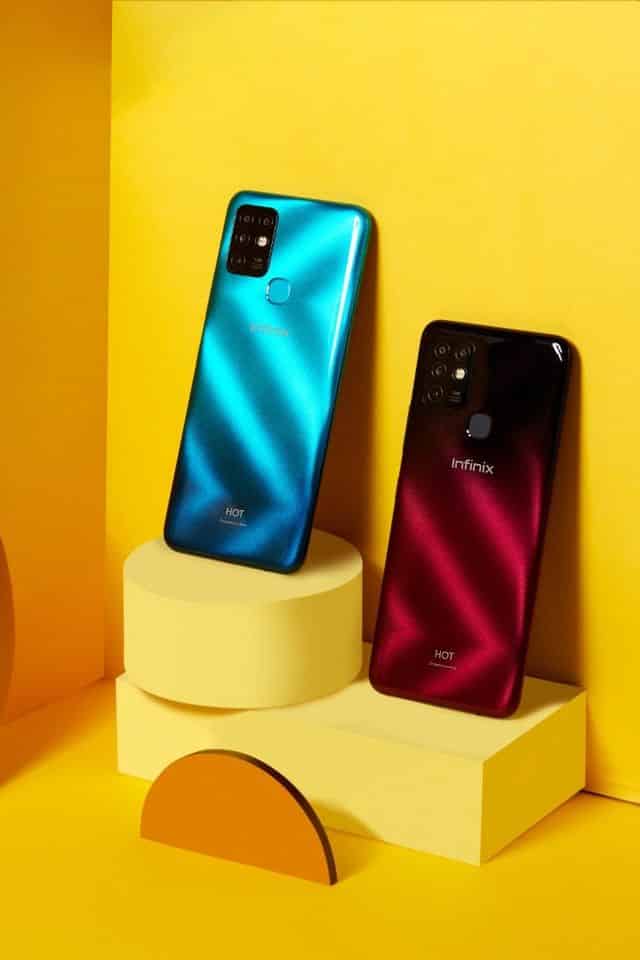 It comes with quad-rear camera setup, primary 16-megapixels, 2-megapixels macro lens, 2-megapixels depth, and low-light video camera. On the punch-hole camera, the cut-out is an f/1.8 8-megapixels front-facing camera. It records video at 1080p at 30fps.

Alongside with the Infinix Hot 10, the company also announced the Hot 10 Lite with slimmer features. It comes with a 6.6″HD+ Waterdrop Sunlight Display, 8-megapixels selfie snapper, and AI-powered 13-megapixels triple rear cameras. 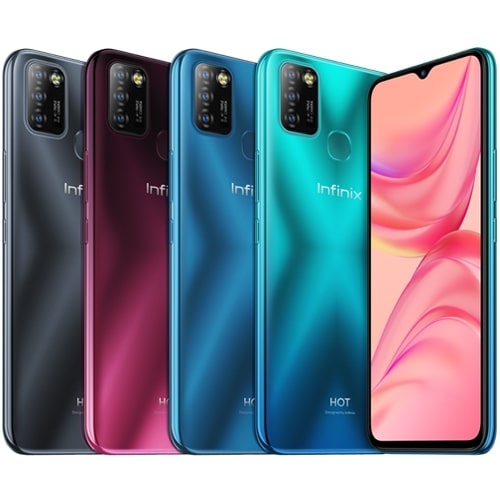 It is powered by an unknown 1.8GHz processor, 2GB RAM, 32GB internal storage, and that is expandable up to 256GB via a dedicated microSD card slot. It runs on Android 10 (Go Edition).

Others include the following, 5000mAh battery with 10W charger, support rear-mounted fingerprint sensor, and Face ID. Both phones come with a new advanced sound technology, which is the DTS audio processing with mobile theater experience.