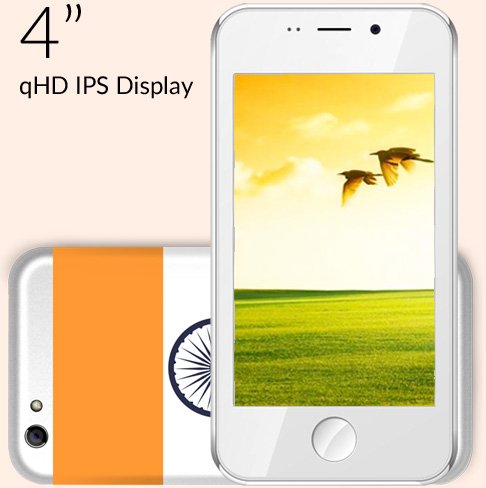 This is one of the amazing news today, do you remember the India’s $4 Android Smartphone? Called Freedom 251 Smartphone. The Phone offers a lot of funny features and specs.

It comes with different features that a full Android Smartphone should come with but the Screen size is smaller and many other funny specs. The Freedom 251, is a phone manufactured in India in partnership with the government of India.

According to Ringing Bells’ Founder and CEO Mohit Goel says “We learned from our mistakes and decided to go silent until we come out with the product. Now we have a 4-inch, dual-SIM phone ready for delivery. I feel vindicated.” 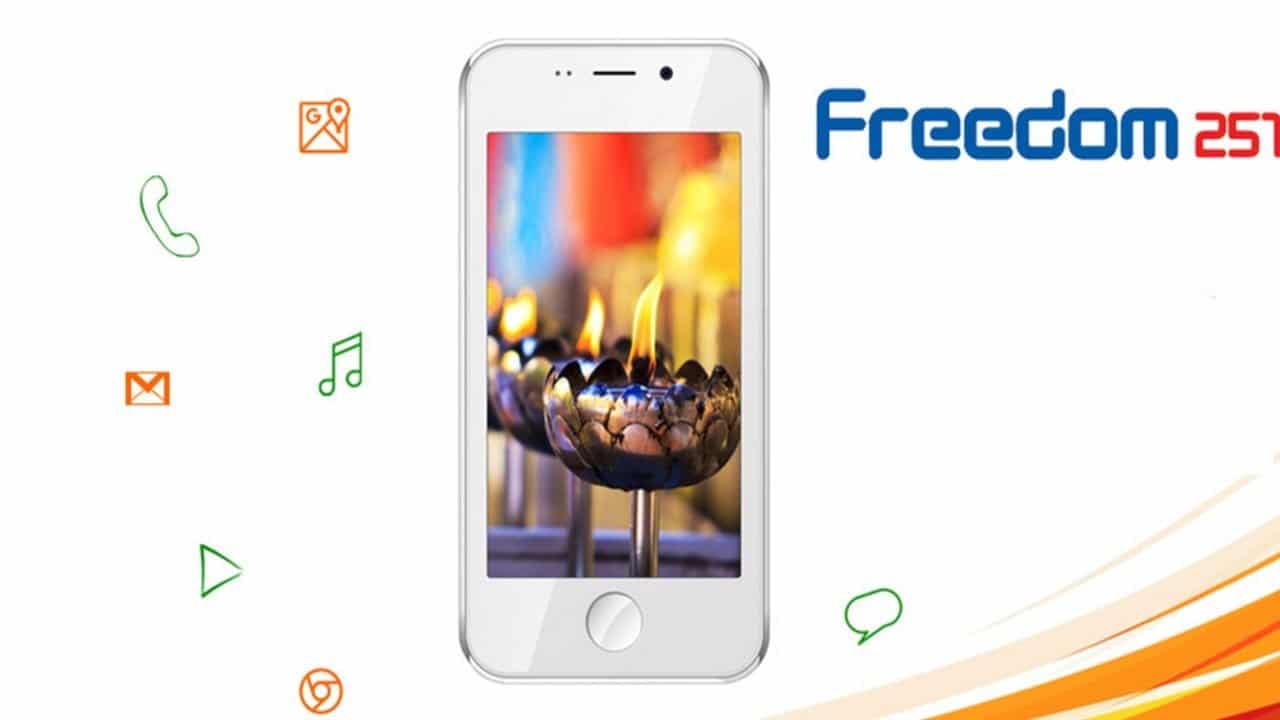 Let’s Look at Some Specs of Freedom 251 Smartphone

The Freedom 251 Smartphone is arriving with a smaller display inches, that is 4-inch qHD IPS display. Making the watching of videos and viewing of Images and others to be smaller but the display inches is even more better than Nokia Torch phones.

And you can even imagine that, the Freedom 251 Smartphone will be running Android Lollipop 5.1 operating system and looking at it from one side, it may not support any Upgrade or Update to Android 6.0 Marshmallow. And also supports a dual SIM.

The features of the Freedom 251 Smartphone that will bring down your mind down is the camera, it arrives with a 3.2 mega-pixels back facing camera and 0.3 megapixels front facing camera. That is when taking selfie with this phone, just forget it, it may not even capture you. You never might tell, the camera can be brighter than we think. 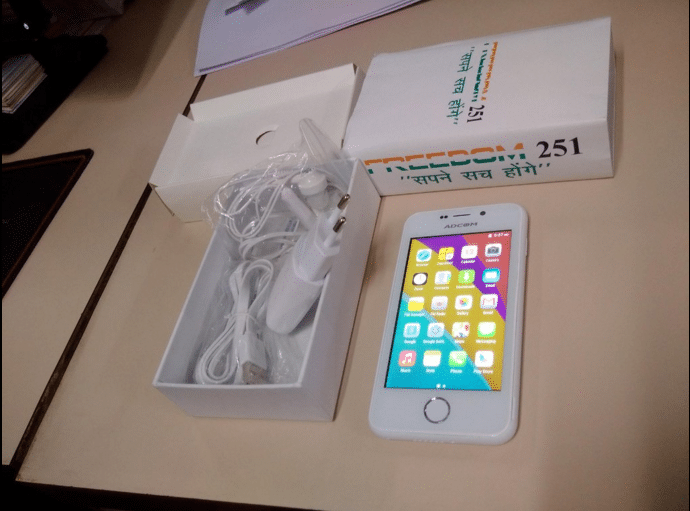 To those who pre-ordered the device, the Freedom 251 is now set to start shipping on June 30. The Freedom 251 was officially Built by India’s Ringing Bell, the phone sports some very ho-hum specs when compared to other devices — but it’s $4 dollars.

The Freedom 251 that is sold at $4 price-point which is approximately RS 251. We learnt that, the price won’t make Ringing Bell any money unless it’s wildly popular. Goel says there’s a RS 151 loss on each device, but is “happy that the dream of connecting rural and poor Indians as part of the ‘Digital India’ and ‘Make in India’ initiatives has been fulfilled with ‘Freedom 251’.”