On the 31st of March, Google+ will be officially shut down, but the search engine giant is also ending the support for Inbox by Gmail.

The Inbox by Gmail has been in the news of shutting down since last year, Google started the process since last year. And the company did not offer a specific date until now.

The Inbox by Gmail was officially launched since 2014, and it was meant to radically enhance the functionality and productivity features.

In order to deal with a lot of emails on a daily basis, and entitling the users to automatically generate replies, create bundles, and more.

For the Inbox by Gmail users, they might have seen or come across a notification within the app, stating that the app will be ‘going away’ in 13 days.

Anyways, before the closure, Google is asking Inbox by Gmail users to switch to Gmail, which is the regular app. The Inbox by Gmail can hardly be found online to download.

The search engine giant, Google will be offering a shortcut that opens the Gmail app for Inbox by Gmail users. Everything will be ending on April 2. 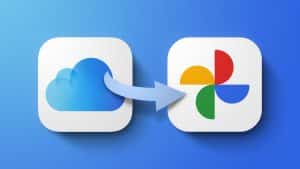 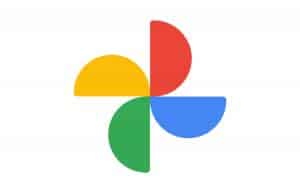