Windows 10 was released last year to generally positive reviews and was offered to most users of prior Windows versions as a free update for its first year on the market. Currently, Windows 10 Home is $119, while Windows 10 Pro is $199. Prices are identical between the downloadable and USB versions of the operating system.

This is the latest trending news coming right from official source. A certain woman sued Microsoft and she won the case flawlessly. After every case, Microsoft give the woman $10,000 and according to the Seattle Times reports, the $10,000 isn’t going to affect the financial earnings of the Microsoft. 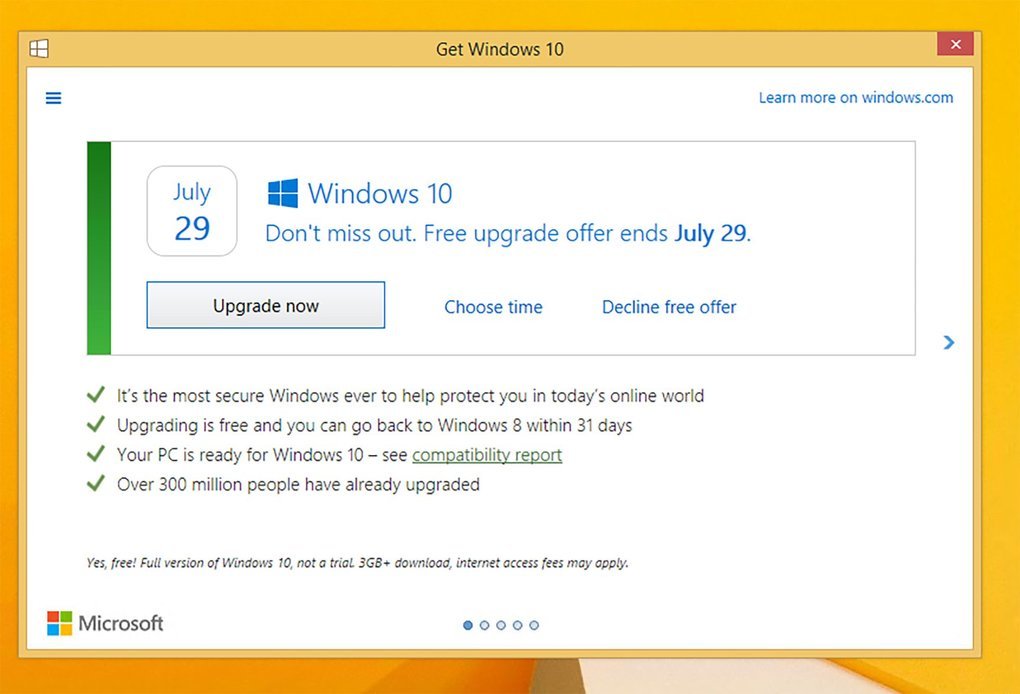 This is the official News; Teri Goldstein, of Sausalito, California, sued Microsoft after a failed Windows 10 upgrade left her system performing poorly, prone to crashing, and reportedly unusable for multiple days. Given the general issues associated with performing in-place upgrades, even successful ones, it’s not surprising that some users would run into problems. Goldstein reached out to Microsoft customer service to attempt to resolve her issues, but filed suit against the company once it failed to resolve her problems. Her $10,000 figure reflected estimated lost compensation as well as the cost of a new system.

And the damn truth about this, is that Microsoft has been dragging people into upgrading to the latest Windows 10. And this started immediately the launch of the Windows 10. Although, some say, the reason why Microsoft gave her such huge money is that, Windows 10 is Slowing Down her PC! Why others said that the Windows 10 started loading onto her computer without her consent and others.

And after the effects of this news, Microsoft then makes it easier not to upgrade to Windows 10. Although, Microsoft says users have a choice of whether to get Windows 10 and must OK the update, but many Windows users say the company’s confusing prompts offered no apparent way to decline the software.

According to the Terry Myerson, the chief of Microsoft’s Windows unit, said in a statement that the company had heard feedback that the update process was confusing. A new set of update prompts rolling out this week will change the red X back to dismissing the upgrade prompt for a few days, he said, and will offer users the options to update now, choose a time, or decline the offer.

Microsoft had appealed the initial judgment but dropped that appeal last month. A spokesperson for the company told the Seattle Times that it denied any wrongdoing and had dropped the appeal to avoid the additional expense of further litigation.