Huawei Y7a announced as the company’s latest mid-range Smartphone in its Y-series. The new handsets offer impressive features, some amusing design, and brings better chipset, and memory at a considerable cost.

The Huawei Y7a comes with a 6.67″ FullHD+ IPS LCD screen display, with a 20:9 aspect ratio and support 1080p screen resolution. With the LCD display, HUAWEI pushed the fingerprint scanner from inscreen to the side.

The new Smartphone sports a centered hole-punch that houses a single f/2.0 8-megapixels selfie shooter. Around the back panel is a vertically mounted QUAD-camera setup, where the 48-megapixels sensor acts as the primay lens.

Expectedly, the Huawei Y7a will arrive with standard camera features, such as Super Night Shot offering better vivid camera shots from both the back and front. 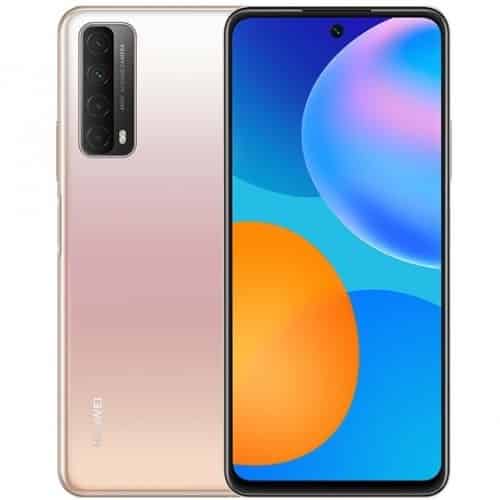 The Huawei Y7a arrives in three paint job, there is the Midnight Black, Crush Green, and Blush Gold color options. We can confidently mention that the Y7a is a rebranded Huawei P Smart 2021.

It is powered by an Octa-core Huawei HiSilicon Kirin 710A processor, coupled with 4GB of RAM in either 64GB and 128GB storage option, with expandable memory up to 512GB through a dedicated card slot in both variants.

The Huawei Y7a runs on Android 10 OS out of the box, with EMUI 10.1 on top (sans Google services). Notably, the 4GB RAM + 64GB storage variant is limited to the Latin American markets, while the 128GB variant costs RM799 ($190) and will go on sale in Malaysia starting from the 30th of October.