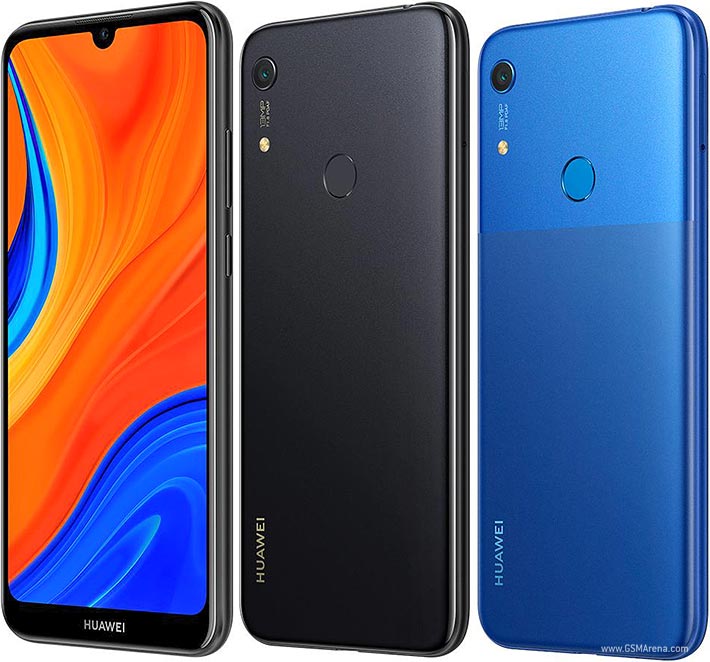 The mobile phone was made officially silently, but the company used another chipset on the Huawei Y6 (2019), which is the MediaTek Helio A22 SoC.

It was announced in two major colors, which are Orchid Blue and Starry Black color options. It runs on EMUI 9.0 based on Android 9 Pie out of the box.

While the dewdrop notch display houses a single 8-megapixel camera with f/2.0 aperture and fixed focus capabilities. The bottom of the display houses the Huawei logo.

Under the hood, it is powered by a QUAD-core MediaTek Helio P35 (MTK MT6765) SoC paired with 3GB of RAM, 32GB and 64GB internal storage, which you can easily expand up to 512GB via a microSD card.

The Huawei Y6s packs a 3,020mAh battery capacity, which doesn’t support any form of fast charging technology. But the company is yet to reveal the pricing and availability anyways.