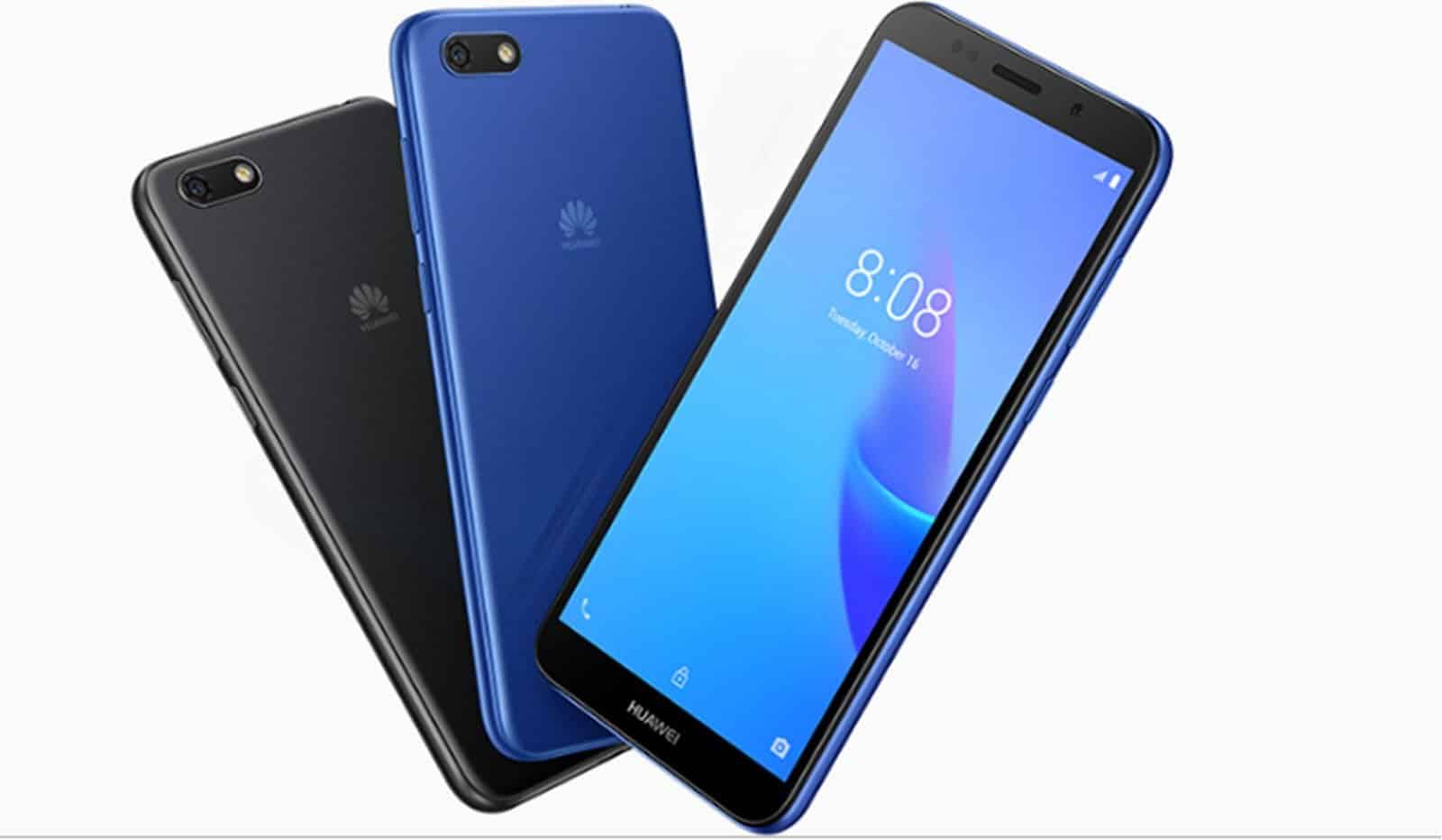 Huawei launches the Y5 Lite Android Go Smartphone, and it arrives with some spectacular specifications and features. It is completely powered by a Quad-Core processor.

The Huawei Y5 Lite packs some respective features, and it is the company’s second Smartphone that runs on Android 8.1 Oreo (Go edition) OS.

The company’s first Smartphone to run on Android Go Oreo (Go Edition) was the Huawei Y3 Lite. Which was debuted last year, during May 2018. 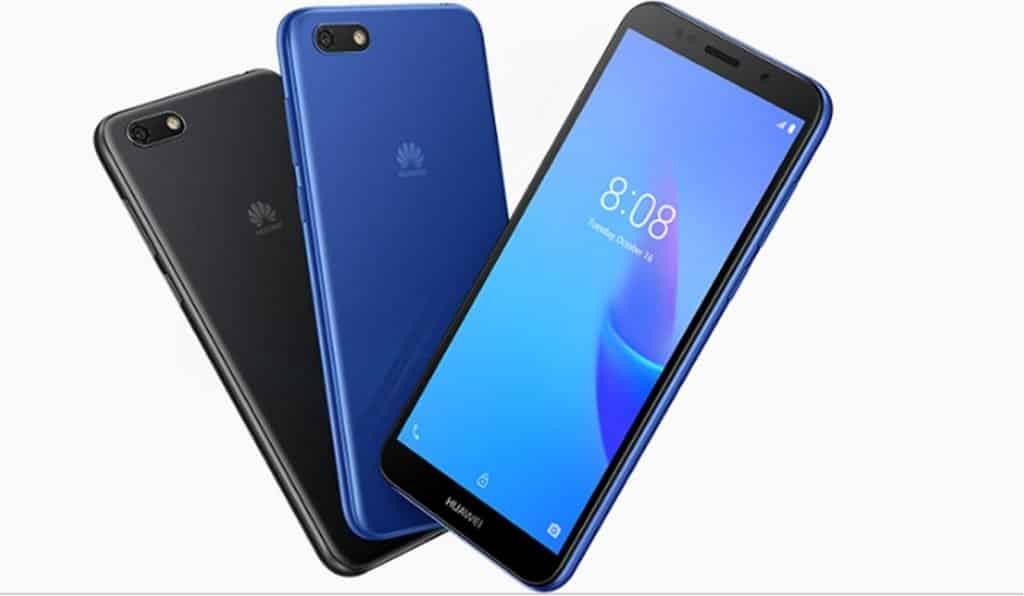 The new handset is the successor to the Y3 (2018) that was launched during MAY 2018. It is an entry-level Android Smartphone, and it is very affordable.

Huawei Y3 Lite has been launched in Pakistan already. And it comes with 5.45-inch HD+ (720×1440 pixels) IPS FullView Display panel along with a 295ppi pixel density and an 18:9 aspect ratio.

Offering smaller borders and bezels around the screen with chin at the bottom of the Smartphone. The smartphone comes in Blue and Black colour options.

It features a rear-facing 8-megapixels sensor with a f/2.0 aperture, it is a PDAF camera. While for the 5-megapixels front facing with f/2.2 aperture and selfie toning feature. It is a fixed-focus selfie camera.

The Huawei Y5 Lite is completely powered by a Quad-core MediaTek MT6739 SoC, paired with 1GB of RAM for seamless performance and multitasking.

The Huawei Y5 Lite arrives with a moderate 16GB of inbuilt storage that is expandable up to 256GB, via microSD card. Where you can save more files, such as movies, apps, images and many others.

Under the hood, the smartphone is completely fueled by a 3,020mAh battery capacity. Which can last up to a day on a single charge.