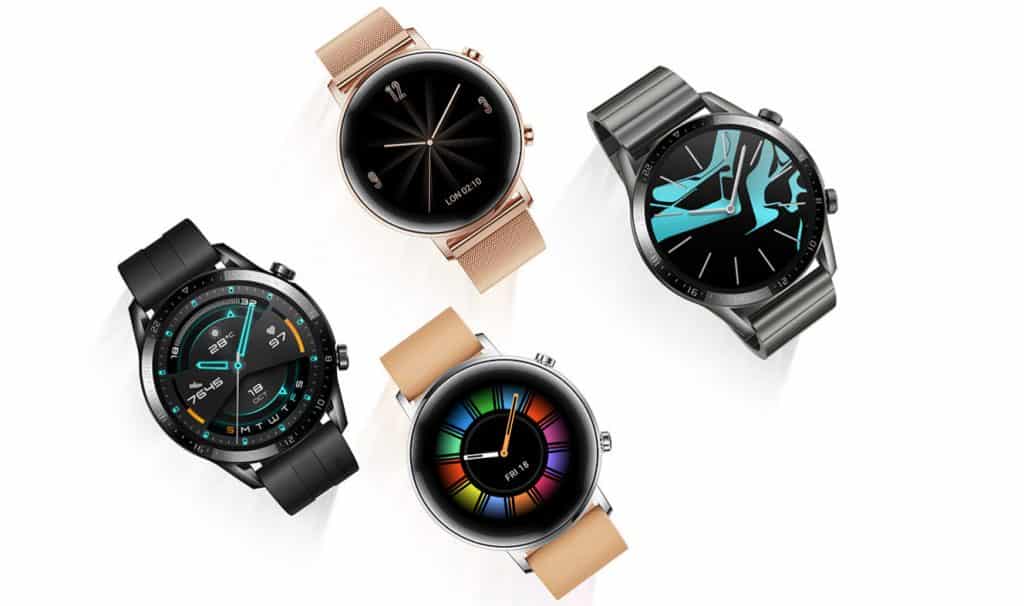 Lets welcome Huawei’s new Smart watch, it is the Huawei Watch GT 2 that runs on LiteOS with circular AMOLED display, Kirin A1 chip, and support Bluetooth 5.1 OS. If you are worried of the battery life, you should know that the new Huawei’s Smart watch that can lasts up to two weeks.

The Huawei Watch GT 2 was unveiled during the announcement of Huawei Mate 30 Pro and Mate 30 smartphone. This is the direct successor to the HUAWEI Watch GT. And as expected, it is totally focused on fitness, which is training you to become the best.

And BOOM, it also comes with the Always-on-mode, which is available on the Apple’s Watch Series 5 but it is not enabled by default. Well, we aren’t surprised by all this features, because the leaks and renders had already surfaced online before the official launch.

The new Huawei’s smart watch isn’t running on Google’s Wear OS, but on its own homegrown LiteOS. Huawei is quietly building its own ecosystem and other Chinese tech company might join in this revolutionary action.

In a bid to fit into that premium top-notch expectations, the new Watch GT 2 arrives sports a minimalist aesthetic design with a 3D curved bezel-less watch face. It also display all your app notifications right on your wrist.

Unlike other normal Smart fitness watch out there, the new Watch GT 2 comes with mic and speaker, allowing you take calls from your wrist, provided that the watch is within 150 meters of your phone.

The 15 workout modes are running (road, trail, and treadmill), walking, hiking, cycling, and swimming (pool or open water), and many others. 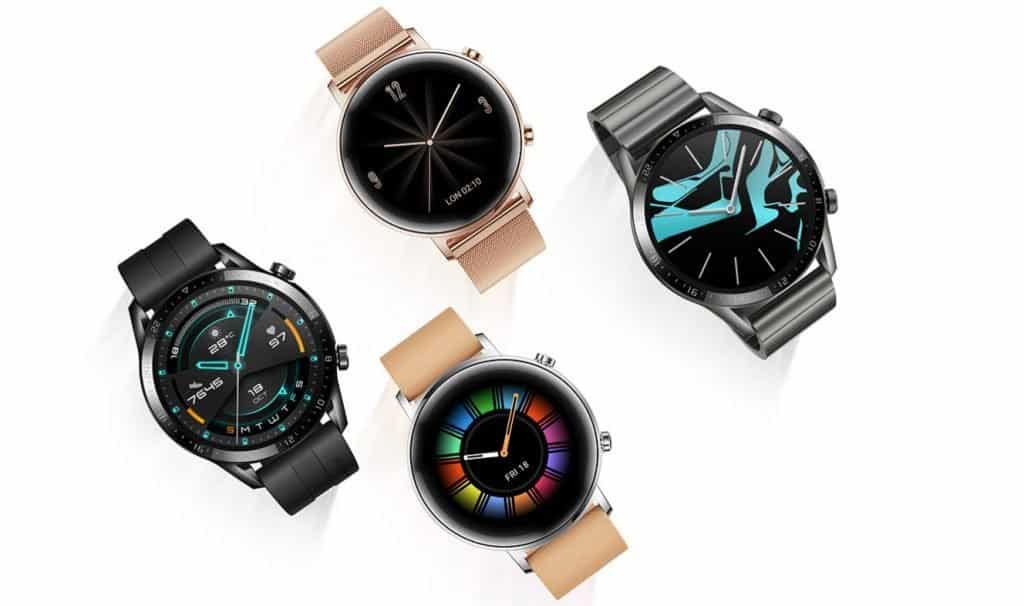 It also arrives with a 5ATM rating, which definitely means that the watches are full water resistant at a depth of 50 meters and can stay up to 10 minutes a time. Also arrives with enough storage, which can keep about 500 songs.

Features a power button and a function button and it is fueled by a 455mAh battery that promises 14 days of battery life on the 46mm version and 7 days less on the 42mm version.