Huawei P9 is Smarter than its looks! You can buy the Huawei P9 right now in your country. Huawei P9 is a productive Android Smartphone that sports a 4GB RAM and a 64GB memory and runs the latest Octa Core Android 6.0 out of the box and guess what it is a 4G LTE Smartphone!

The Huawei P9 is indeed a 2016 flagship smartphone, the P9, is one of the most beautifully-built hardware in the history of the industry. The Design, software, camera, batter capacity is what made the P9 a strong Smartphone. It has a fast processor. 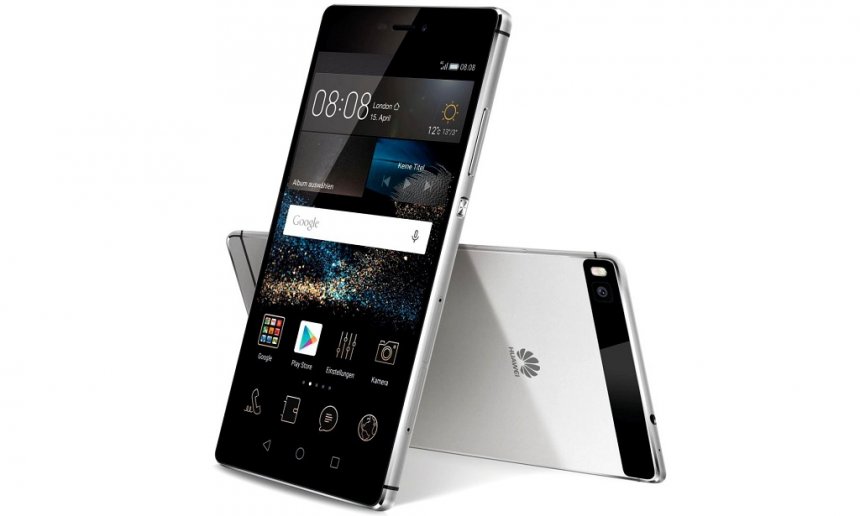 The Huawei P9 comes with plenty of on-board storage, a big battery, and it’s very thin. It also runs Android 6.0 Marshmallow with Huawei’s EMUI 4.1 software overlay. Also arrives with a 12MP dual lens camera setup on the rear, complete with an f/2.2 aperture and uses 1.25-micron Sony IMX286 sensors. Seriously, you won’t be disappointed with the camera experience on the P9.

The Huawei P9 promises to deliver exceptional light sensitivity that is why, it had to be compared endlessly to the Samsung Galaxy S7 Android Smartphone. P9 comes with three different focus modes which includes laser focus, depth focus and contrast focus as well as a dedicated depth measurement chip. 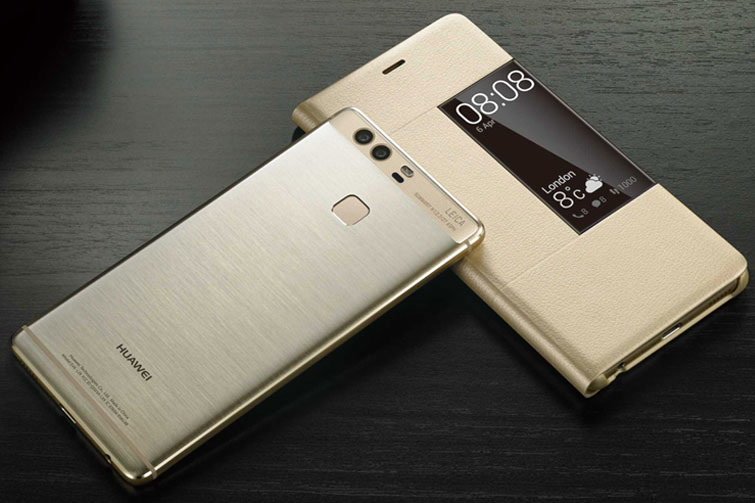 Huawei partnered with a legendary German camera-maker Leica, Huawei promises to revolutionize smartphone photography with the P9. That is why, the camera of P9 looks incredible more powerful than the popular HTC 10. And the specification and feature really feels great, amazing and awesome. 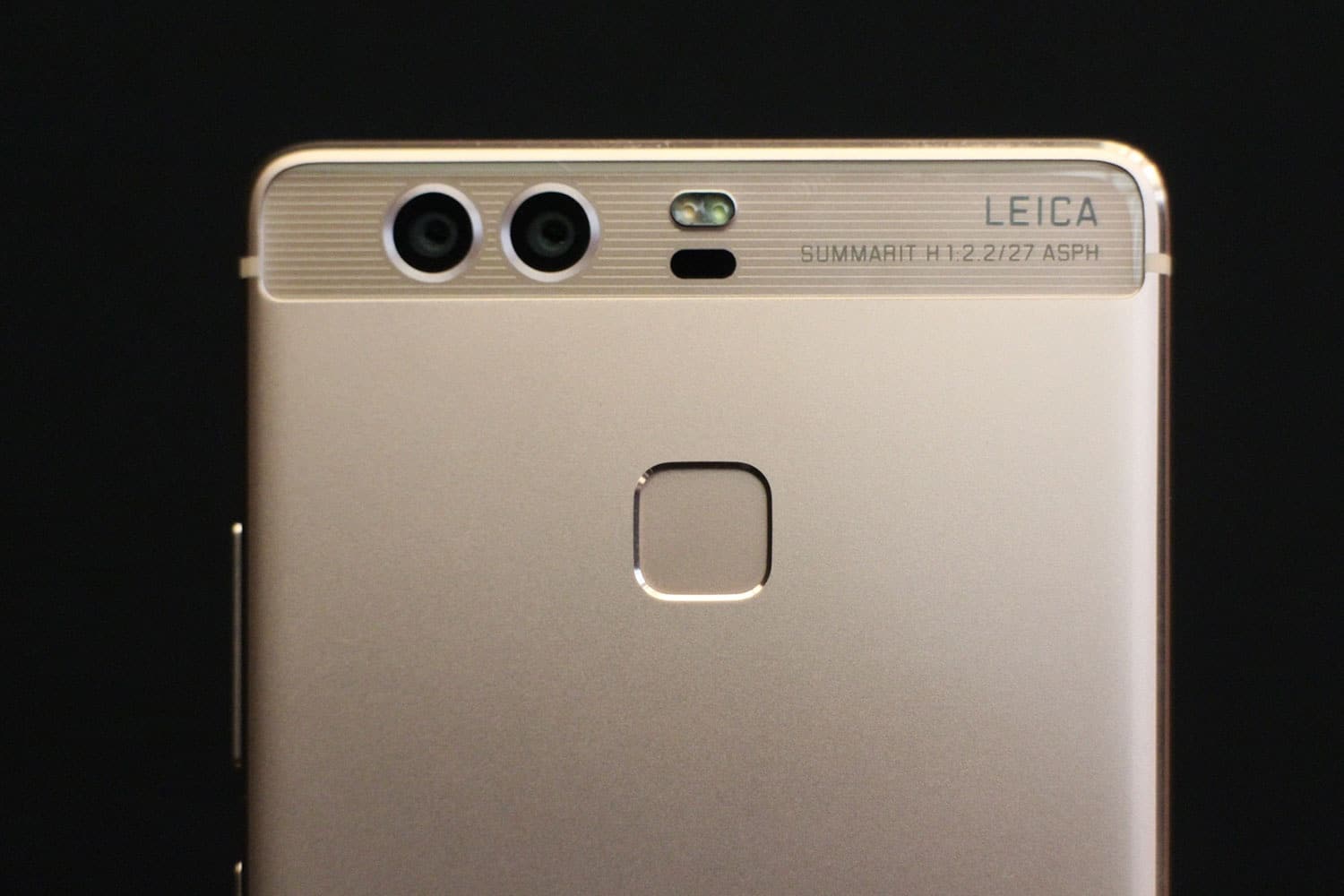 Price and Availability of Huawei P9 and P9 Plus Android Smartphone

Currently, you can purchase the P9 in Europe starting at €599. Meanwhile, the P9 is not available in Nigeria along in USA and many more other Countries. the press conference announced the Huawei P9 and P9 Plus on April 6, 2016 in London.

The Huawei P9 has a slightly smoother brushed metal than that found on the Huawei P8 or Nexus 6P and ever-so-slightly more rounded edges than its predecessor. Maybe, Wait, there is another version of Huawei P9 which is the PLUS version, lets take  a look at it below:-

Huawei P9 Plus comes with a 5.5 inches, the P9 Plus is marginally larger but still only offers a Full HD display, although it switches to AMOLED. The P9 Plus has 64 GB of internal storage and 4 GB of RAM with a 128 GB version for China. 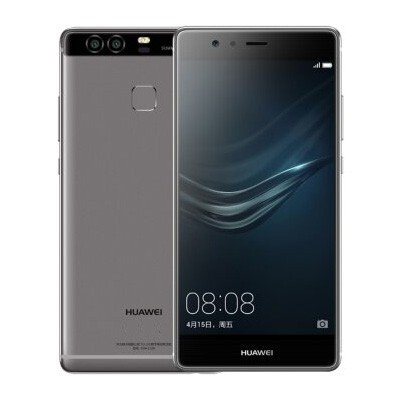 The P9 Plus also gets Force Touch and a larger 3,400 mAh battery with dual-IC Rapid Charge, an IR blaster and a few other upgrades.  What do you have to Say about this Huawei P9 Android Smartphone?