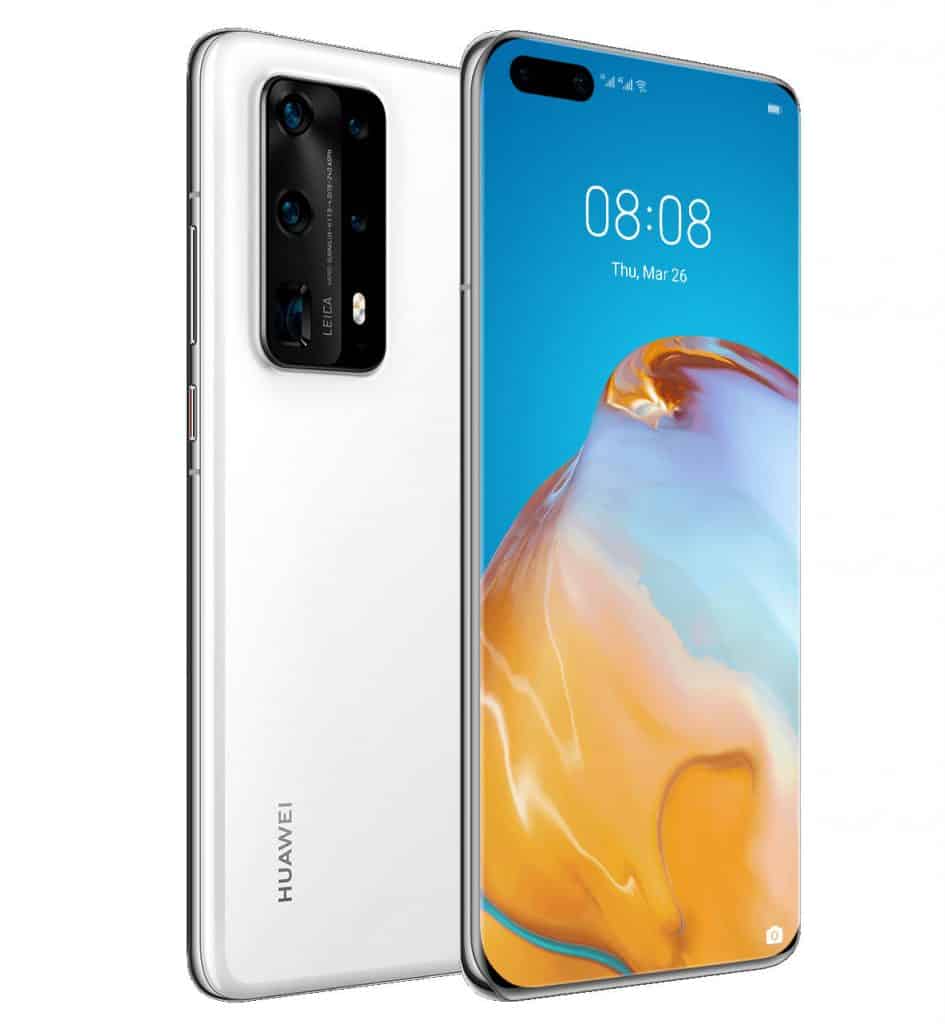 Despite the differences, the major similarities between this phones are the in-display fingerprint sensor, powered by Kirin 990 and Kirin 990 5G 7nm SoCs with dedicated NPUs and Android 10 with EMUI 10.0 on top with HMS.

Before the major release of the P40 series, HUAWEI had already introduced the P40 Lite and P40 Lite E as the cheapest phone in the series. Currently, the P40 series consists of five phones – HUAWEI P40, P40 Lite, P40 Lite E, P40 Pro, and P40 Pro+.

The most salient specs about the new premium series are the cameras, as the three phones shoot at 4k video recording at 60fps, ISO 51200 and 7680fps Ultra Slow-Motion video capture.

Good thing is that they are all 5G phones. Powered by HUAWEI Kirin 990 5G processor with ARM Mali-G76MP16 GPU, Dual Big Core + Tiny Core NPUs. They both run on Android 10 with EMUI 10.1 out of the box.

You can find the PROs in 8GB RAM with 256GB / 512GB storage, and the P40 in a single lone variant, 8GB RAM with 128GB storage. They both support the in-display fingerprint sensor and IP53 rating for water, and dust resistance.

The new HUAWEI P40 and P40 PRO will roll out from April 7th, while the P40 PRO Plus will be available from June 2020. The company also promises external accessories for the series.

We will seeing the Snorkeling Case that lets you shoot up to 10 meters underwater, Game Case for four-finger operation and Glamorous Case with shimmering crystals and a range of Monogram series cases for P40 Pro.