HUAWEI P40 Lite E is the company’s latest mid-range phone, and the second to join the upcoming P40 series. The first to join the family lineup was the HUAWEI P40 Lite, which is just a rebranded Nova 6 SE in Spain.

The HUAWEI P40 series official launching date is on March 26, and we are expecting the HUAWEI P40 and HUAWEI P40 Pro Smartphone. Probably, there might be other devices and gadgets. 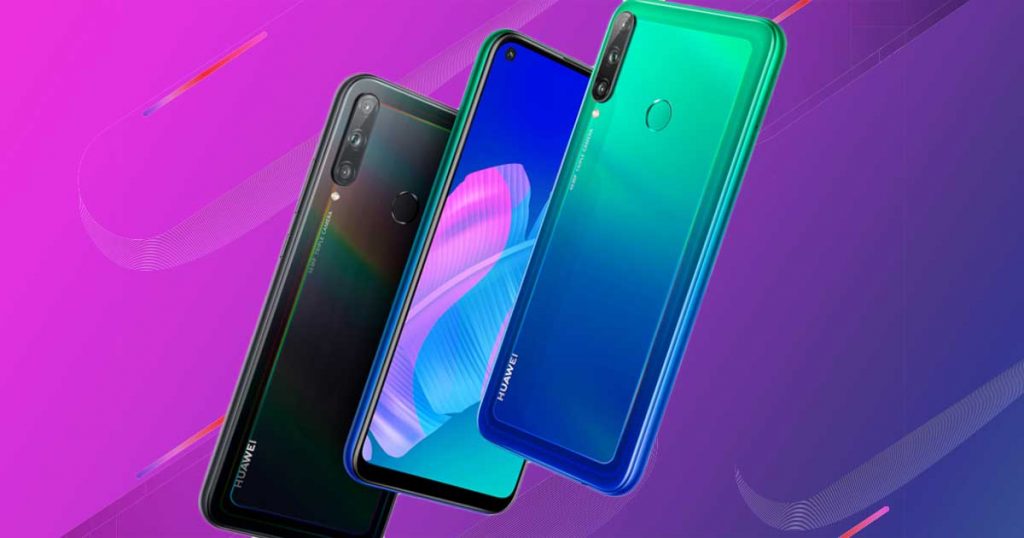 It comes with a gradient back, rear-mounted fingerprint scanner, available in Black and Aurora Blue color options. There is an in-screen notch at the top of the display and weighs 183g.

The new phone comes in a single 4GB RAM with 64GB of storage, which is expandable up to 512GB. It runs on Android 9-based with the company’s EMUI EMIUI 9.1 skin.

As excepted, the phone comes with Huawei’s AppGallery instead of the Google Play Store, including other bunch of similar Huawei-branded alternatives to Google’s apps.

It draws all its juice from a moderate 4000mAh battery capacity with 15W charging, which can last for a day on a single charge. Poland users can order the phone at 699 Poland złoty ($181), it comes along with a free HUAWEI Band 4 Pro, the company promises.