As per, when it is coming, that is the unanswerable question right now. The company were reportedly working on the OS since 2012, which is almost 6years, it was discovered by US after a serious investigation into the company for breaching sanctions against Iran.

US found out that Huawei Technologies and ZTE Inc, were a “national security threat because of their attempts to extract sensitive information from American companies and their loyalties to the Chinese government”. 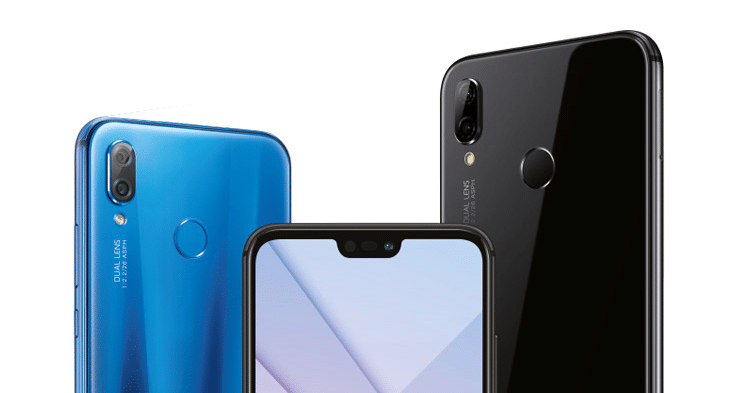 And due to the facts that they are under investigation, if they are found wanting, the company’s might face serious judgement. Exclusively, the ZTE company paid $892 million in fines for exporting US tech to Iran last year.

“The plan to build a proprietary OS was started by Huawei’s founder, Ren Zhengfei, and the company has never given up on it as it is seen as a strategic investment to prepare for ‘worst-case scenarios’,” the report added.

“The company started building its own OS after a US investigation into Huawei and ZTE in 2012. Huawei also has its own OS for tablets and personal computers,” the report added.