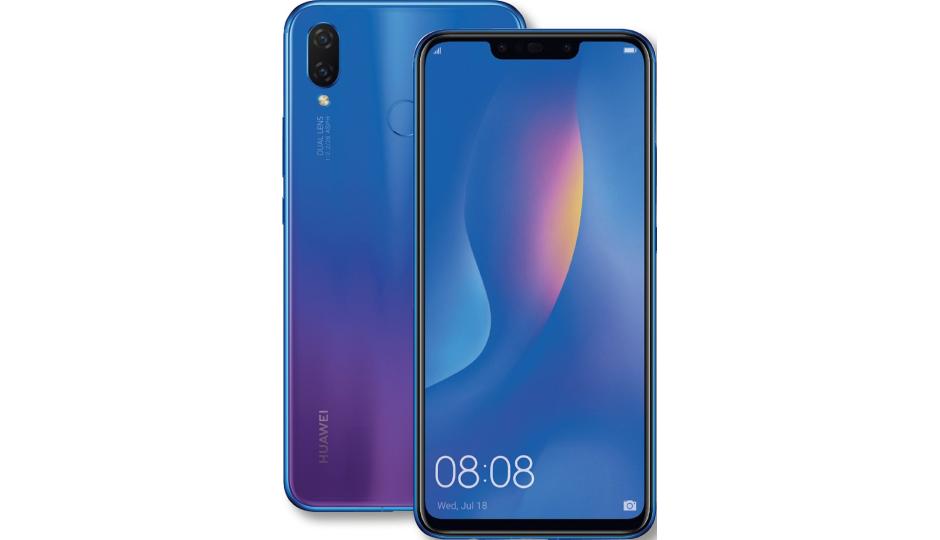 The Huawei Nova Lite 3 is just the Japanese variant of the Huawei P Smart (2019) Android Smartphone. And it is available in three colours.

As expected, the phone arrives with a spectacular bezels, smaller borders surrounding the screen display. Tho, you can still find that chin at the bottom.

But the optics of the phone is just normal, and moderate. At the back, you will find a dual rear camera setup that consists of a 13-megapixel primary sensor and a 2-megapixel secondary sensor.

The back camera comes with phase detection autofocus, and it is also supported by a LED flash. Being an Huawei product, expect something more tangible.

And also, you will get an AI 16-megapixel front shooter in the phone. For the network and connectivity, the phone comes with 4G LTE support with auVoLTE combability incoming via a software update.

The mobile handset is powered by an Octa-core Kirin 710 SoC processor, and sports a 3GB of RAM and 32GB of inbuilt storage.

It is fueled by a 3,400mAh battery capacity, and runs on EMUI 9.0.1 based on Android 9.0 Pie. Which arrives with a hybrid dual-SIM card slot.

We’ve no idea, if the company will make way for the Smartphone to arrive in other countries, or if they will definitely make it Japan exclusive. And the pricing isn’t yet revealed.