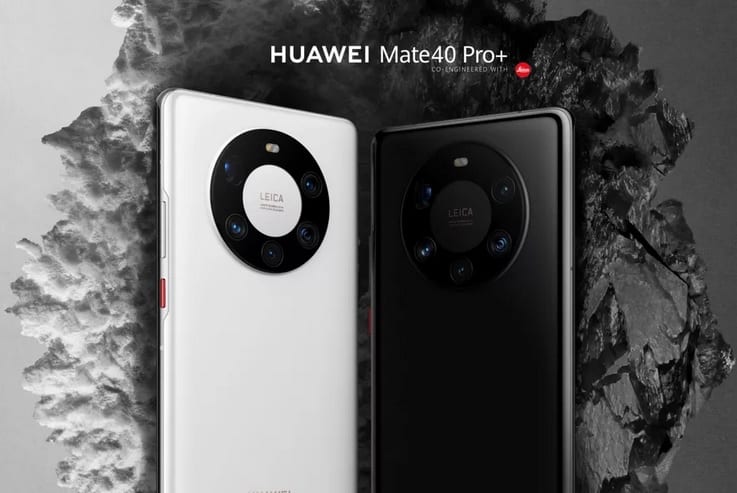 HUAWEI introduces its flagship Mate 40 series running on Android 10 OS with EMUI 11.0 on top with HMS. It includes the Mate 40, Mate 40 Pro, Mate 40 Pro+, and the Porsche HUAWEI Mate 40 RS. Huawei usually launches its Mate flagship series every second half of the year, and this year isn’t different.

The Huawei Mate 40 Pro and Mate Pro Plus are quite similar to each other, while the standard Mate 40 specs differ slightly. These devices still offer amusing hardware features, despite the fact that the company is still struggling with US companies like Google under the Trump administration.

HUAWEI Mate 40 PRO might be the company’s most advanced device yet. These phones were announced via online events. The PRO models arrive with a frosted glass design, which features a “kaleidoscopic effect” that gives the phone different colors when exposed to light. 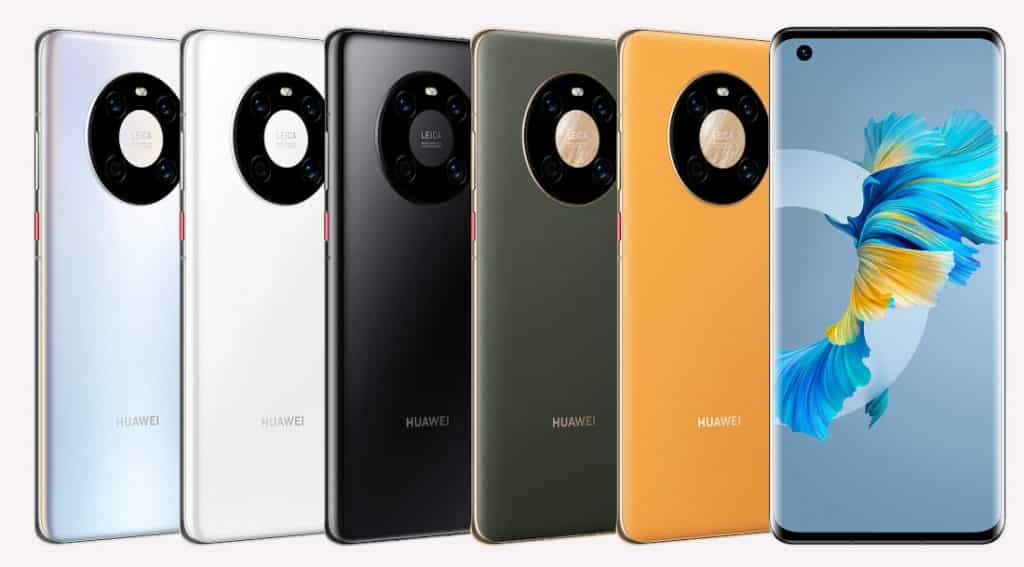 With such design, the Mate 40 PROs offer impressive good-looking designs in the global smartphone market right now. As usual, there are the Porsche Design Mate 40 RS. Aside from infra-red temperature sensor, custom case, and Porsche Design-branded themes, it is similar to the Mate 40 Pro+.

Both phones come with a new user-centric feature, the Smart Gesture Control that allows total hands-free control of your device. You can just hover your hand over the device to wake it up or navigate your phone by swiping left, right, up, and down. It also supports air press gesture for call answering.

Despite that, the camera performance is extraordinary on paper and might meet the expectations of the P40 series also. Each phone comes with a single 13-megapixels front camera with f/2.4 aperture, while the Mate 40 Pro’s features an additional 3D Depth Sensing ToF Camera.

These phones come with an f/1.9 50-megapixels Ultra Vision Camera with a 1/1.28-inch sensor that has a 16-in-1 pixel fusion technology for binned pixel size measuring 2.44μm to massively boost light intake for enhanced low-light performance. 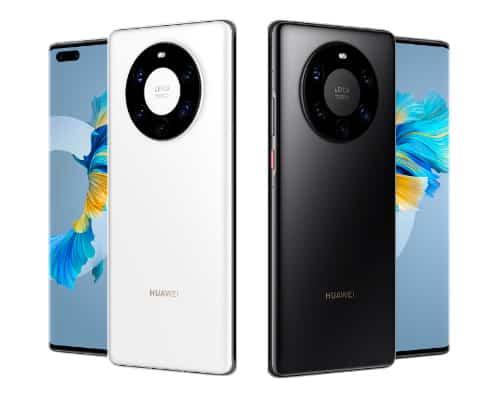 Like its recent flagships like the P40 Pro and P40 Pro Plus, these phones lack Google’s apps and services. With that in mind, Huawei also added to its own ecosystem of apps and services, instead of Google Maps, there is Petal Search and Maps. 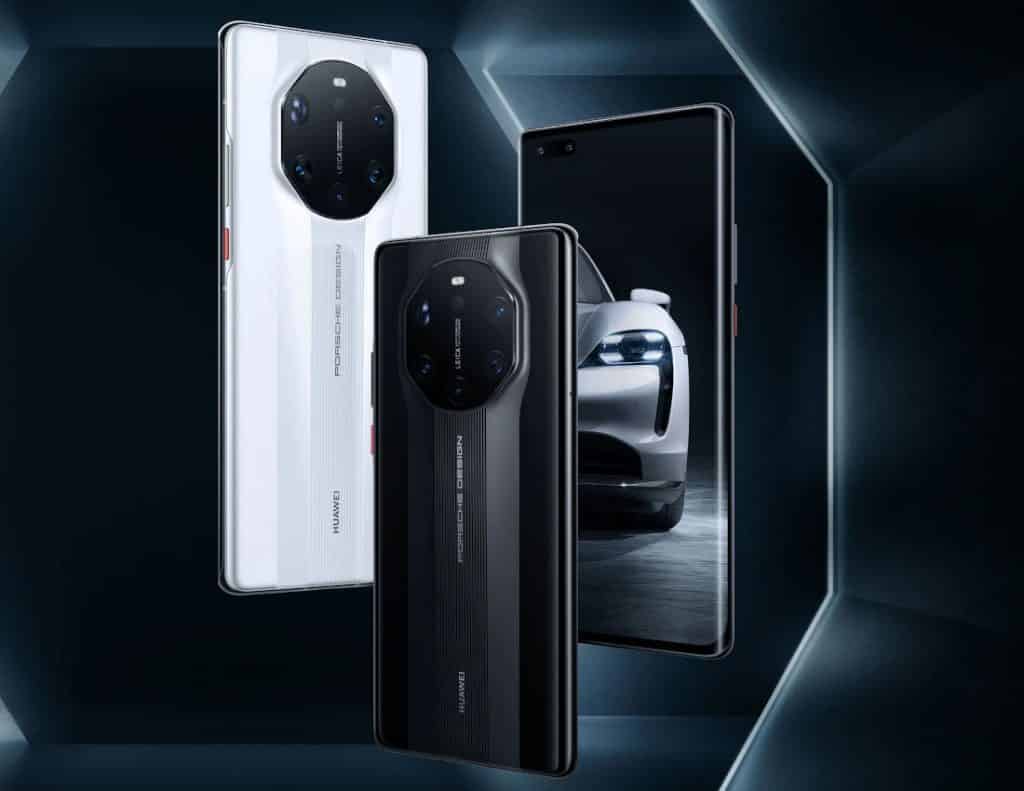 Where the Mate 40 sticks at a 4200mAh battery with 40W HUAWEI SuperCharge. These phones support in-display fingerprint sensors, dual stereo speakers, a 3.5mm audio jack, and an IP68 rating for dust and water resistance.

On the other hand, the Mate 40 Pro Plus is available in only black and white color options, measures 8.8mm, and weighs 230g. While the vanilla Mate 40 comes in Mystic Silver, White, Black, Green, and Yellow color options, and the glass weighs more than the leather option.