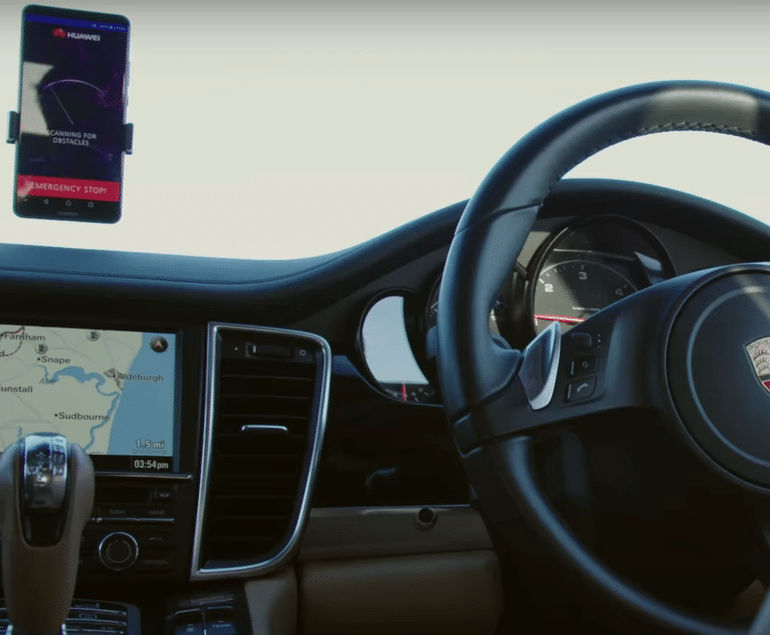 Should we say, Technology is at its best? After a video surfaced on the internet showing of Huawei Mate 10 Pro under the RoadReader project where the company’s phone with object-recognition AI successfully navigated a car without crashing into things.

We all knew about self-driving cars that makes use of different tools such as an array of cameras, radar, and lidar to avoid crashing into things but Huawei new innovation will blow away your mind.

Although, Huawei’s new RoadReader project aims to show off how AI in mobile devices are already powerful enough to handle autonomous vehicles. There is the Porsche car with the Mate 10 Pro Smartphone as the driver and a dog as the passenger. 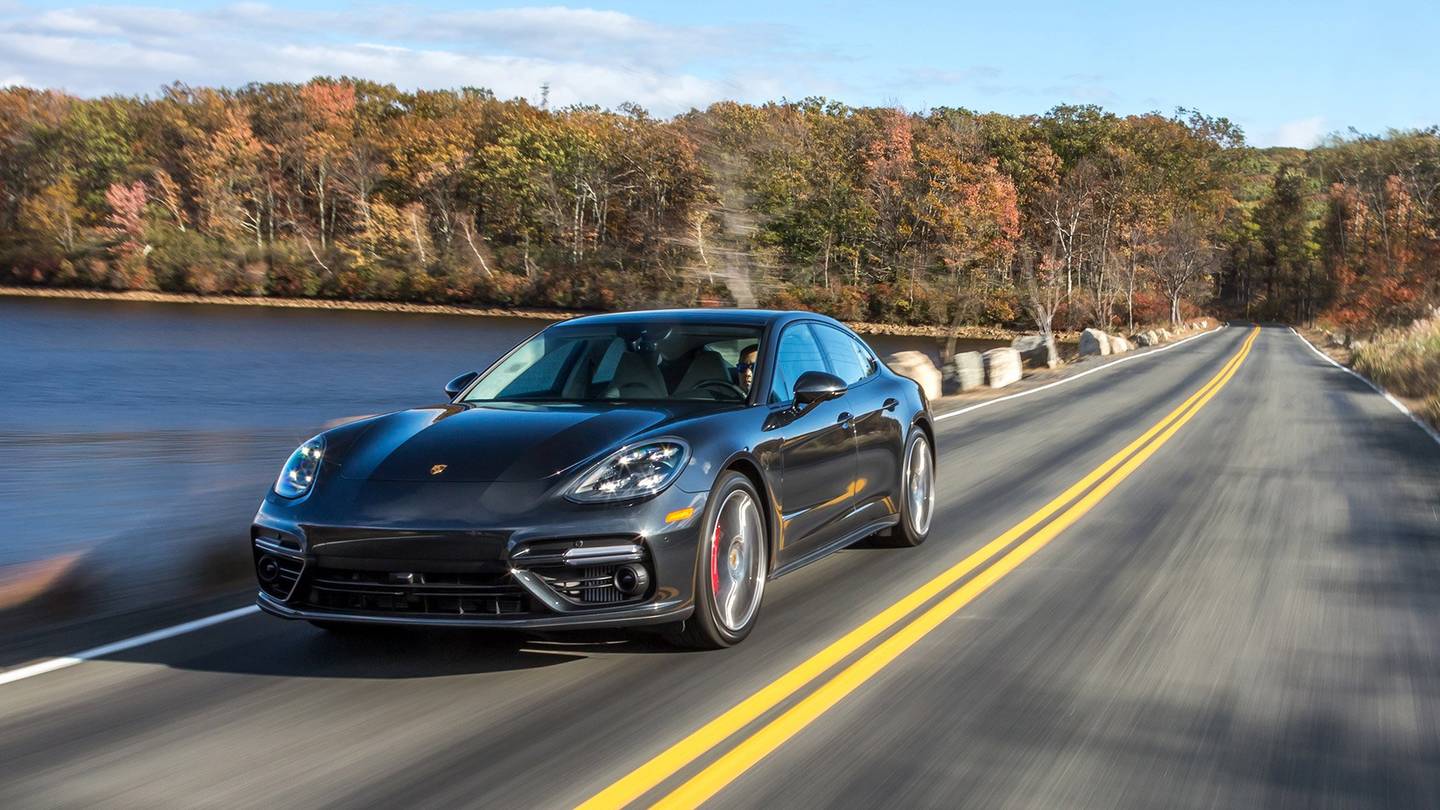 The image-recognition on its new Mate 10 Pro AI smartphone is so good, Huawei says, that a car can use it to navigate autonomously. The image-recognition software was originally developed to improve phone cameras, but Huawei claims its ability to identify thousands of specific objects allows a car to automatically detect obstacles and avoid them.

There is no report, if whether Huawei’s phone-based system will make it into producing cars, but Chinese consumers, in general, seem to be prepared for autonomous driving. A recent study found that Chinese drivers were twice as trusting of autonomous cars as U.S. or German drivers.

However, the project has been worked on for a mere five weeks. Huawei’s promotional video oddly shows off how the technology can work to avoid an actual dog in the middle of a road.