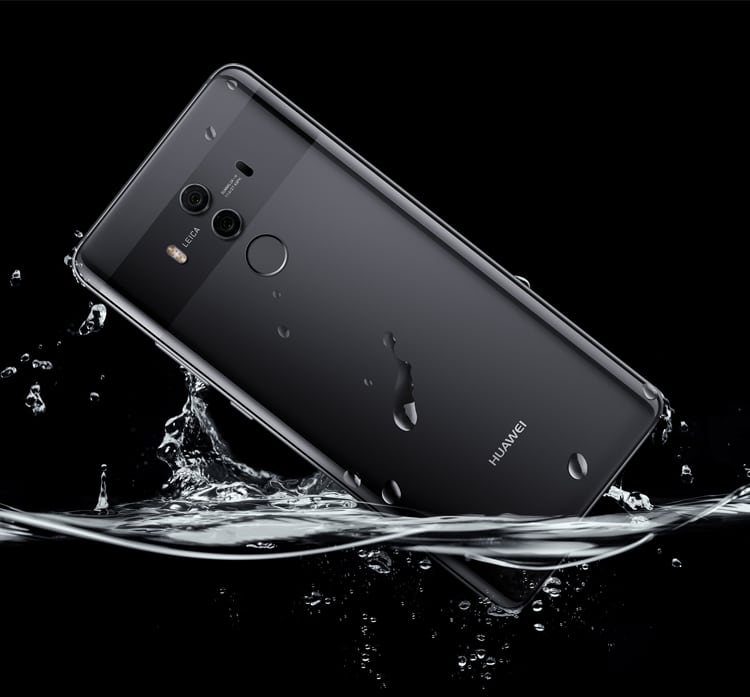 Looks like Huawei Company was actually waiting for the right moment after their opponents flagship phones has been officially launched, so here, we have the Mate 10 and Mate 10 Pro!

Officially, let me introduced to you the latest Huawei Android Smartphones, the Huawei Mate 10 and Mate 10 Pro! Which is the first A1 Powered Smartphone from Huawei Company.

According to the company, Mate 10 Pro is the World’s First Kirin AI Processor! Reports says that the Mate 10 Pro is 2x faster than the iPhone 8 at recognizing the content of images and more than 25 times faster than a Samsung Galaxy S8 at the same task.

Well, lets says that’s a huge turn-up for the Chinese based company! Both phones comes with big screens, small bezels, and AI hardware. Recall that we are all in bezel-less display era! 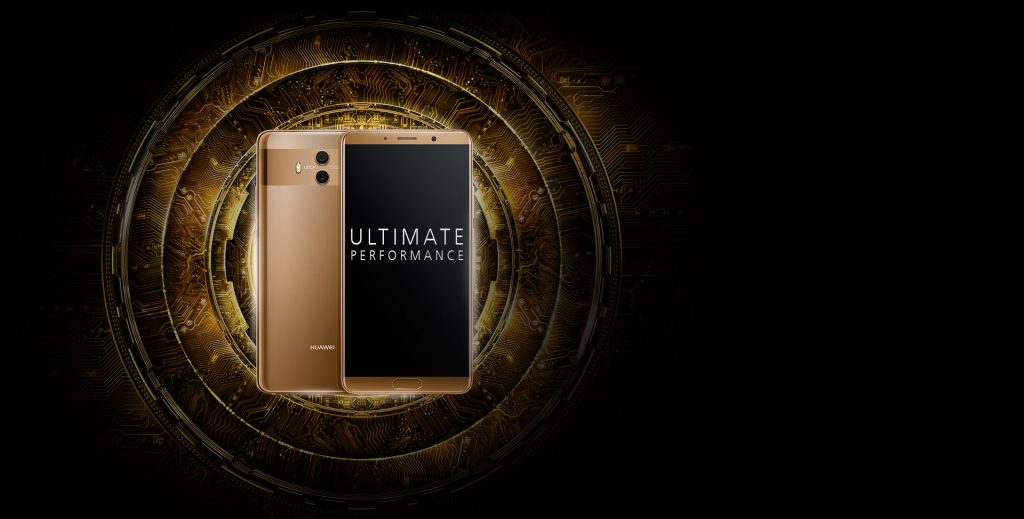 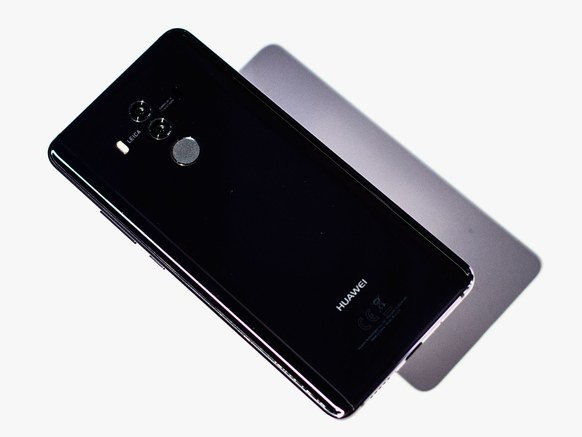 The Huawei newest launches the edge-to-edge display, which is one of the biggest features that connects virtually all the Flagship phones in 2017 meanwhile, the Pro version comes with the 18:9 screen ration aspect “of a thing”

They both feature strong and robust glass casing both front and back, for a uniquely elegant design. Company says, it is an innovative technique is used to heat the toughen rear glass to 700°C before shaping, to deliver the ultimate style.

Now we all know that the larger in screen size is the Mate 10! Still on the design, the Mate 10 comes with the Fingerprint Sensor which dwells on the Physical Home Screen while on the Mate 10, it is located at the rear aspect, the back!

Arrives in various colors which includes Mocha Brown, Black, Champagne Gold, Pink Gold.
Whatever life throws at you, the HUAWEI Mate 10 Pro can handle it with it IP67 rated water and dust resistant!

Meanwhile, the Mate 10 seems to miss out on the Water and Dust resistant. That’s one starting reasons why a lot of people won’t be going for the Mate 10!

On the camera aspect, both phones comes with the same camera specs. They both feature the dual cameras with f/1.6 lenses.

On the rear, we have the 20MP + 12MP while on the front facing camera, we have the 8MP. It is the 20MP monochrome sensor and 12MP RGB sensor with Optical Image Stabilization captures more light to perform at expert standard.

Officially, this is the company’s first smartphone with a chip tuned to power artificial-intelligence software. Runs on Android 8.0 Oreo with skin EMUI 8.0!

They both comes with a Kirin 970 SoC which includes a Neural-Network Processing Unit that offers AI-based enhancements and machine learning capabilities. 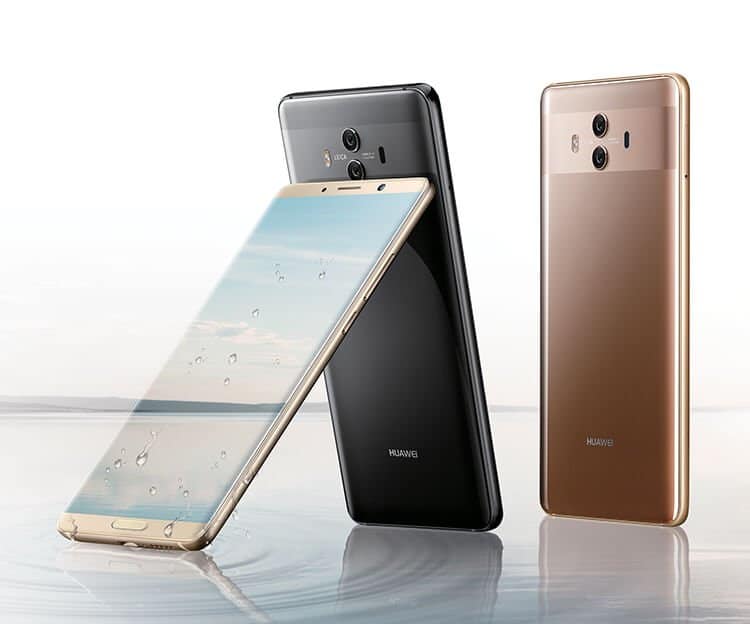 They claims that, the Huawei’s AI processing will be able to reduce the phone’s performance degradation over time, which the company has identified as a major problem with Android devices in general.

The NPU is a technological leap forward, delivering AI computation capabilities that boost efficiency by 50x and performance by 25x*.

Because the NPU in the HUAWEI Mate 10 operates independently from standard cloud-based processing, your privacy is ensured.

And there is this thing similar to the Samsung DEx, the new Huawei phones support a full desktop experience by connecting to a wireless mouse and keyboard at the same time.

They both features 4000mAh battery capacity and comes with the HUAWEI’s SuperCharge but it does not only provides a whole day’s use with a single 20-minute charge, its 15-layer safety system is certified by TÜV Rheinland.

Meanwhile, with the new Huawei AI, your batteries capacity is going to last for more days. On the memory aspect, the Mate 10 and Mate 10 Pro comes with the 4GB of RAM and 64GB of internal memory.

This is where, everyone meant seems interested. The pricing right now is officially from Huawei and the Porsche design looks like it is going to be more costlier than the iPhone X!