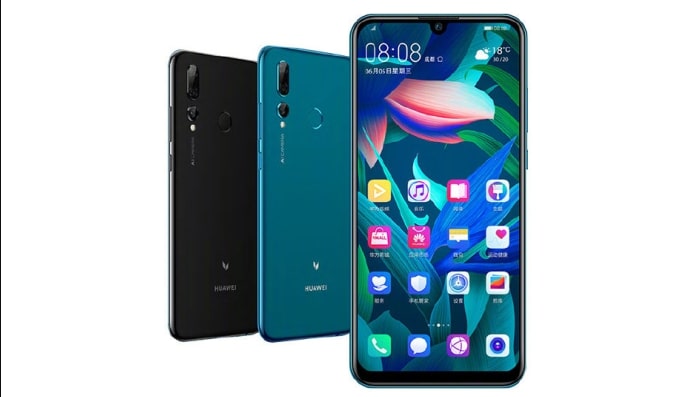 HUAWEI Maimang 8 announced as the company’s latest Smartphone in its Maimang series in China, it comes with a 6.21-inch display with FHD+ resolution, triple rear camera, and powered by the Kirin 710 paired with 6GB RAM.

The Mainmang 8 is among HUAWEI’s affordable Maimang series and bears great resemblance to the HUAWEI P Smart+ 2019. However, the Maimang 8 is the direct successor to the Maimang 7 that was introduced last year.

In a nutshell, the Maimang 8 is a mid-range Smartphone with a tall aspect ratio, bearing the 6.21-inch IPS LCD 19.5:9 aspect ratio and full HD+ resolution. The smartphone screen boasts of 89 percent screen-to-body ratio.

Around the screen is a considerable bezel, and it comes with a TUV Rheinland certified display, that protects the eyes of the users from fatigue by obstructing the blue rays. 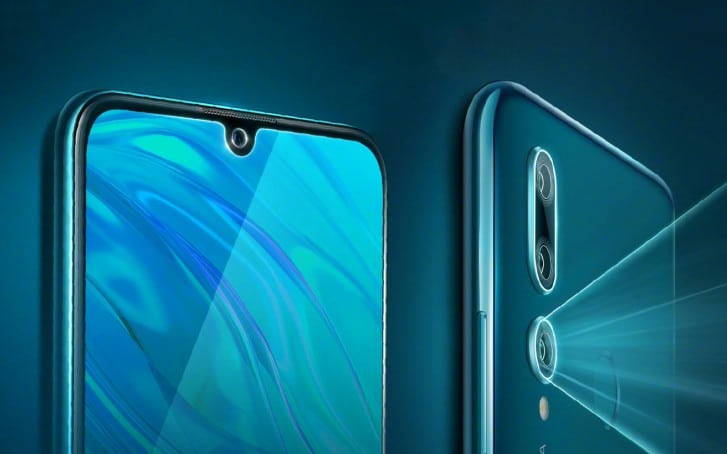 At the top of the display is a waterdrop notch for the selfie snapper, which is the 8-megapixel. While the back panel hosts the vertical triple camera setup, the main 24-megapixel sensor, secondary 16-megapixel super wide lens, and a 2-megapixel depth sensor.

Inside the phone is the HiSilicon Kirin 710 chipset that fuels the Maimang 8 smartphone, with 6GB RAM and 64GB storage, which is expandable up to 512GB via the microSD slot.

The EROFS super file system enabled internal storage of 128 GB is available on the device. It runs on Android 9 Pie OS that comes preloaded on the phone is customized with EMU 9 UI.