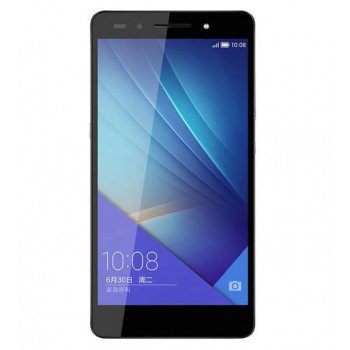 The Huawei Honor 8 is rumored to be arriving with a 5.2-inch curved glass screen and the Huawei Honor 8 will also feature a dimension of 157.00×77.60×7.75mm, and carries a weight of 170g. The design of the Honor 8 is exclusively well designed and it comprises of both a glass back and a metal frame. 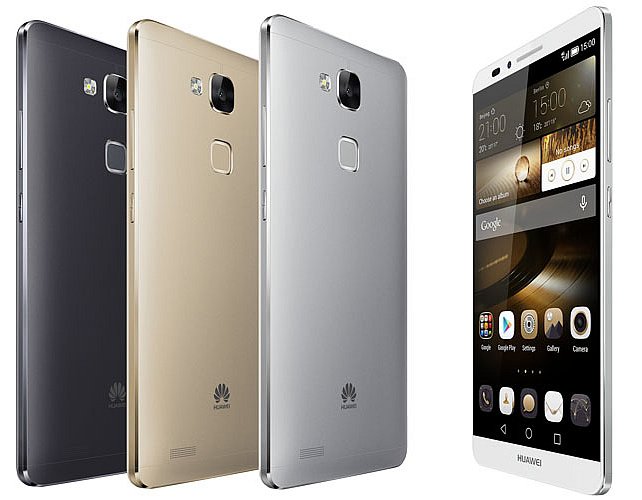 Like its predecessor Honor 7, the latest iteration of the smartphone will sport a 5.2-inch display. Taking a cue from the latest Honor V8, the upcoming smartphone will house a dual-system 12-megapixel camera. The price is not yet out but the Huawei Honor 8 is not a affordable Android Smartphone.

Where to Huawei Android Smartphone

*. You can Buy the Huawei Honor 8 from Konga (it has not yet been released) >> CLICK HERE TO BUY!

*. You can the Huawei Honor 8 from JUMIA (it has not yet been released) >> CLICK HERE TO BUY!

The the Honor 8 is expected to be powered by a Kirin 950 or Kirin 955 chipset and a 4GB of RAM. The smartphone could potentially offer wireless charging support and pack in a 3,000 mAh battery. The Honor 8 is also expected to boast an IR blaster and a USB Type-C port.

According to the publication, the Huawei phablet is still in development and has been codenamed “Faraday.”  The Huawei Honor 8 is a mid-range device which also flaunts a finger print sensor as well as an Infrared sensor and will run on Android 6.0 Marshmallow with EMUI 4.1.

The Huawei Honor 8 is arriving with a dual 12 mega-pixel camera on the back with dual-tone LED flash while the front facing selfie camera is an 8 mega-pixel shooter. The device also packs either a 3,000 or a 3,200mAh battery with fast charging.