Many more months is gone, and different saga between Huawei, Google and US Government has unwrapped itself but this time around, something new just bust open. Huawei’s Hongmeng OS wasn’t meant to replace Android OS. Because, we are still yet to understand what the firm will do if Google Android software isn’t installed on their future Smartphones.

Lastly, it was US President, Donald Trump who signed a bill that banned government from using Huawei or ZTE products. And later on, the table turn around, banned Google from doing business with Huawei, which stopped Huawei from using Google’s Android OS.

And after that, US companies in China got a different turn, slowly down of phone shipment, especially with iPhone. And even, Chinese dropped their iPhone for Huawei or any other home grown Smartphones. Within this period of time, Huawei Futurewei was expected to lay off hundreds of US workers.

Amidst everything, Huawei was reportedly developing its operating system dubbed as ‘Hongmeng OS’ and will replace the current Android OS for their future Android Smartphones and was reportedly influencing other Chinese Smartphone maker, as they also joined the Hongmeng OS development. 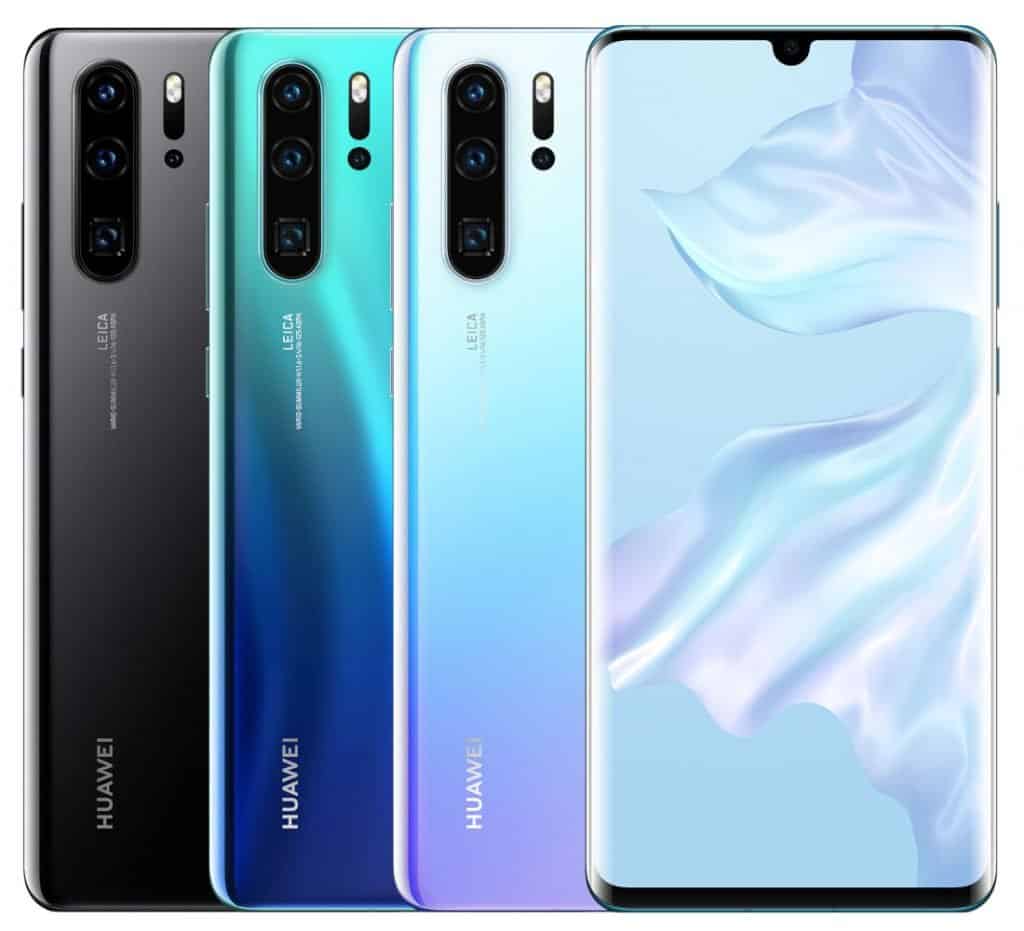 But the SVP Catherine Chen told reporters in Brussels yesterday that Hongmeng is not designed for smartphones and that Huawei plans to continue using Android. Chairman Liang Hua, also said in a comment that “[Huawei hasn’t] decided yet if the Hongmeng OS can be developed as a smartphone operating system in the future.” Liang says the system was designed as a low-latency solution for IoT devices, while Chen describes it as being “for industrial use.”

According to Nytimes, Trump administration said on Tuesday that it would issue licenses for American companies that want to do business with Huawei “where there is no threat to national security.” Which means that Huawei is likely to regain access to Android.