HUAWEI AppGallery is the company’s answer to the popular Google Playstore. It is an alternative to Google Play and the Apple App Store and aims to have 73 Indonesian apps by next month.

As expected, with the Huawei AppGallery on your mobile device, you can easily search, download, manage, and share mobile apps. A few of popular apps on AppGallery, according to Xda include Deliveroo: Food Delivery, Ryanair, Trainline, Deezer, and Viber Messenger.

But Google noted that Play Protect services that was designed to ensure user data and app information are kept safe won’t be available on HUAWEI phones, hence, “potential security threats in HUAWEI’s offerings” might be roaming around its new service.

Huawei AppGallery features a four-layer detection mechanism to ensure that apps featured on the platform are safe to download and use. You can find all kinds of useful and fun apps for download through AppGallery.

We all know the facts that gave birth to HUAWEI AppGallery, it being put on the USA Entity List. That also caused the company, HUAWEI to focus on developing other alternatives to Google service.

The company launched the AppGallery, alternative to Google Play Store worldwide on the 25th of this month. HUAWEI might actually succeed in building its own gigantic ecosystem. Some of their phones don’t come with Google services installed.

In order to ensure safety for everyone downloading on the app, security, and protection on its platform, HUAWEI initiated the Four-layer Detection, Privacy Check, Security Vulnerabilities Scanning, Malicious Behavior Detection, and manual Real-name Security Check.

Quick Apps are cost efficient, have easy access for developers, see high retention and are written with less code.
A user can have more than 2,000 Quick Apps compared to 20 native apps with just 1GB of space.#TOGETHERConnectingPossibilities pic.twitter.com/NLBTaboxnb

There is an age-rating system to protect children from apps that are not suitable for their age. Our personal and sensitive information biometric data would only be processed locally on the HUAWEI device, the company said.

It features an “Intelligent” Roaming service, Wishlist – when an app is missing, users can submit the name to a ‘Wishlist’ and they will get notified when the app comes back and Gifts – for redeeming Vouchers, discount coupons, VIP privileges (HUAWEI users).

HUAWEI noted on their Twitter page that “users will be able to accommodate nearly 2,000 Quick Apps with just 1GB of space” There is an installation-free app Ecosystem called Quick Apps, on the HUAWEI AppGallery. 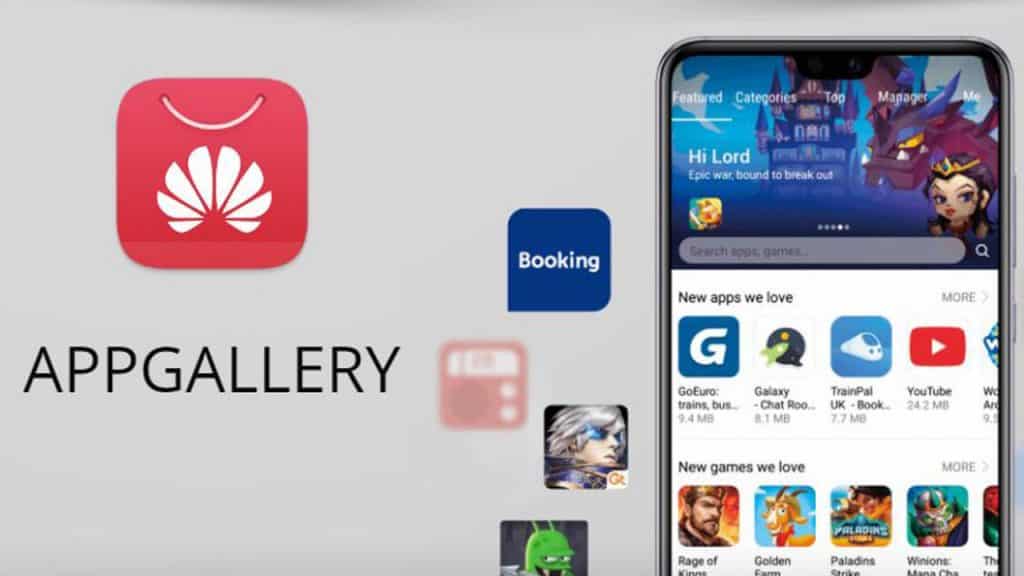 Huawei claims that the AppGallery is available in more than 170 countries and has more than 400 million monthly active users, sitting among the top three app stores worldwide.

Well, it was the company that claimed the AppGallery comes with over 400 million active monthly users, becoming the world’s third-largest online app store. We aren’t yet sure about these statistics, and we are still not sure how HUAWEI will mitigate the lack of direct Play Store access.