The new HTC phone arrives with a stunning back panel design, and it is the company’s latest smartphone in the Wildfire series. It is even thinner and slimmer with the 7.95mm dimension.

Well, it is surprising that HTC is coming back to India market with the Wildfire X, which is one year long after announcing the Desire 12 and Desire 12+ in India since June last year.

The specifications and feature of the phone aren’t bad at all, but HTC has almost nothing to do with it, as they officially licensed its Wildfire name to InOne Smart Technology, a Chinese manufacturer, who are known for Lava-branded smartphones. 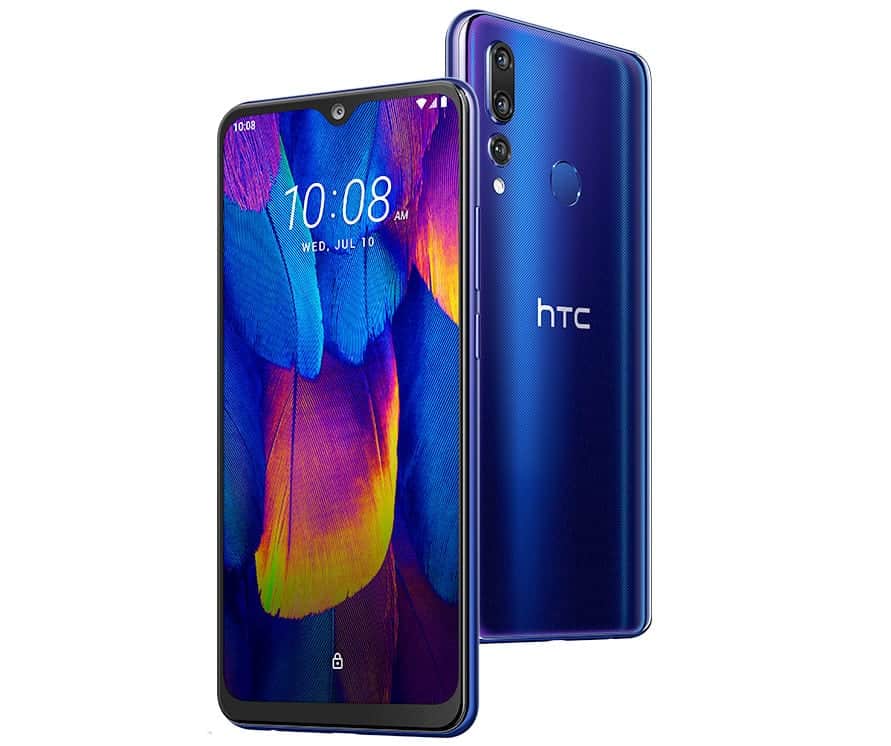 The new Smartphone comes with a 6.22-inch HD+ (720×1520 pixels) HD+ IPS display with the waterdrop-style notch and boasts of a 88.8% screen-to-body ratio. It is available in a single lone Sapphire Blue color option.

HTC Desire 12 and Desire 12+ sports a 7.95mm slim body with 3D OPVD mirror finish and Hyper Optical patterns at the back panel. It comes with a fingerprint sensor at the back.

The company added the Mybuddy feature that allows users to pull out the device from the shell to trigger a loud alarm, send live location information, and record and transmit audio/ video of the surroundings in real time.

For the optics, there is a triple rear camera setup, which consists of the main 12-megapixel rear camera along with a secondary 8-megapixel camera for loss-less 2x optical zoom and 8x Hybrid Zoom and a 5-megapixel depth sensing camera for portrait shots.

The phone is powered by an octa-core MediaTek Helio P22 SoC, coupled with 3GB RAM with 32GB storage / 4GB RAM with 128GB storage, expandable memory up to 256GB with microSD.

Runs on Android 9.0 Pie and it is completely backed by a moderate 3300mAh built-in battery with 10W charging. The price is somehow expensive for such a low-budgeted spec phone, but the Realme 3 can do better than this for even a cheaper price. 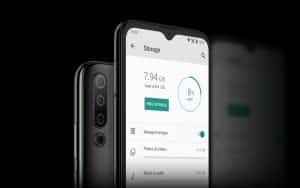 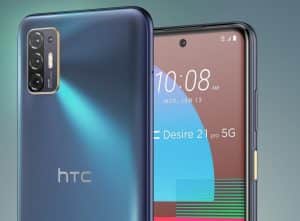 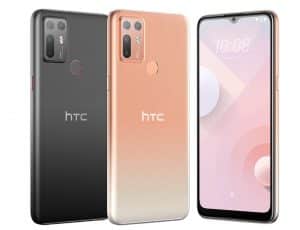