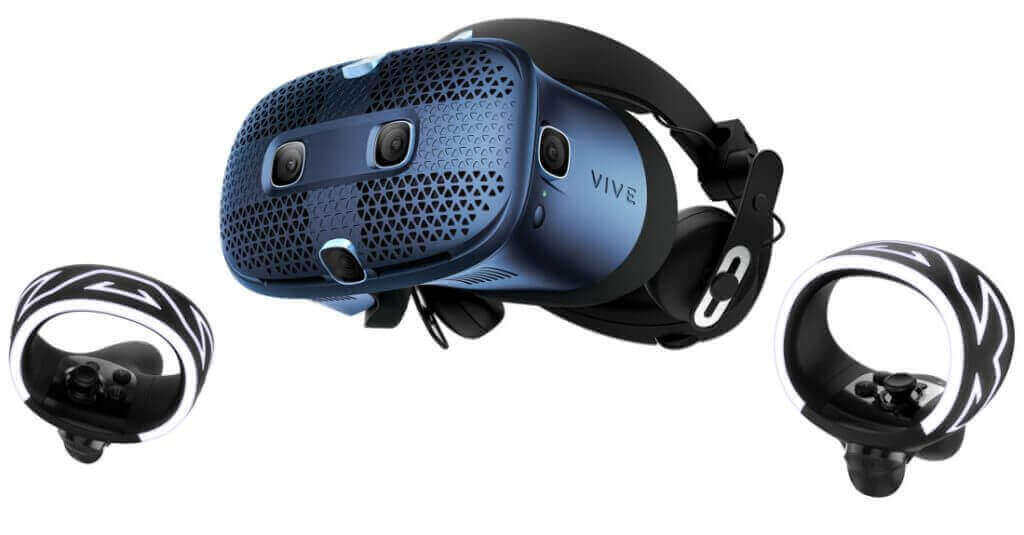 Originally unveiled at this year’s CES, HTC has announced the global availability of its latest mainstream VR headset, it is the HTC Vive Cosmos VR headset. And it sports 6 camera sensors for an accurate inside-out tracking via a wide field of view (FOV) and six-degree-of-freedom (6DoF) support.

It was officially unveiled with flip-up design, and it comes with a much more upgraded LCD panels with 2880 x 1700 resolution, than the main HTC Vive with 90Hz refresh rate, and 110-degree field-of-view. Also features adjustable IPD, and adjustable head strap.

The new HTC Vive Cosmos VR headset does not need any external sensors as it completely uses a fully tracked motion controllers, this is totally unlike the original HTC Vive.

Like already mentioned, you can easily flip up the goggles of the gadgets, which provides that cool break from VR without removing the entire headset. 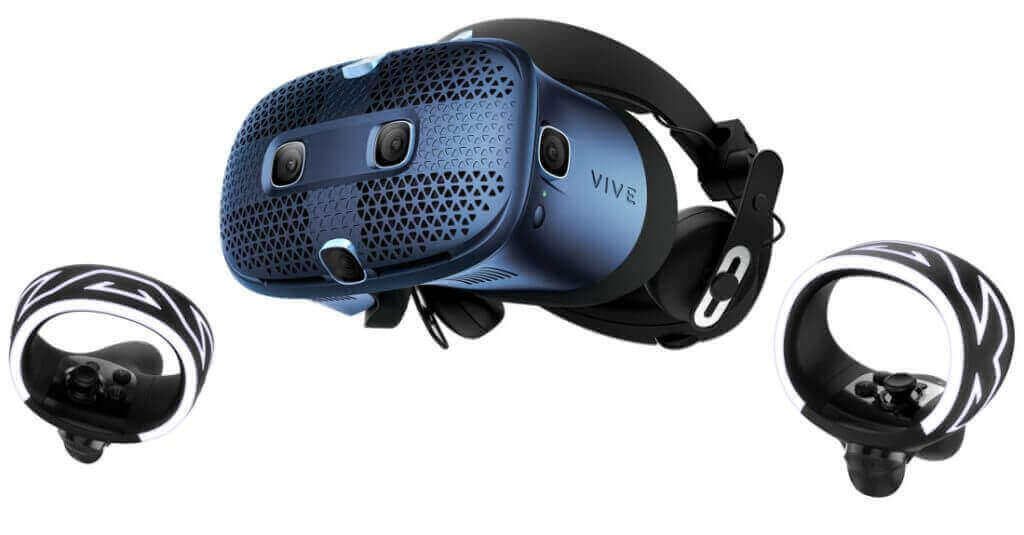 One of the most salient feature is the modular faceplate that allows you to customize the headset over time with extra functionality.

During the launch, the company also introduced the External Tracking Mod, which allows you to use the Vive Cosmos with your existing Lighthouse base stations to get full 360-degree tracking and support for Vive Tracker. Which was fairly understood of being able to link the Cosmos with a smartphone in the future.

Meanwhile, the new Cosmos is also compatible with the Vive Wireless Adapter. Instead of SteamVR, this is the company’s first VR headset to ship with its new Vive Reality System.