After the launch of the OnePlus 6, HTC is here to impressed its users and customers with their long awaited U12 Plus Android Smartphone. Definitely, HTC is a smart company who are enthusiastic to make the Smartphone business a more serious platform, most of their phones are reliance in the customer reviews and what they wants.

The HTC U12 Plus might be the phone, we all have been waiting for. The two most important features on the Smartphone is the arrivals of the four cameras, two on the front and back along with the Pressure Sensitive Buttons. Others includes the Edge sense, ultra-slim design and many other expected features.

The HTC U12 Plus is a realistic smartphone with better, preferable and upgraded specs. The phone arrives with IP68-rated for water and dust resistance. Being a flagship phone, the U12 Plus is the choice of everyday device. Noticing, how big phone giant are bringing in better speaker for their phones, HTC also announced the U12 Plus with BoomSound speakers.

HTC U12 Plus Specs 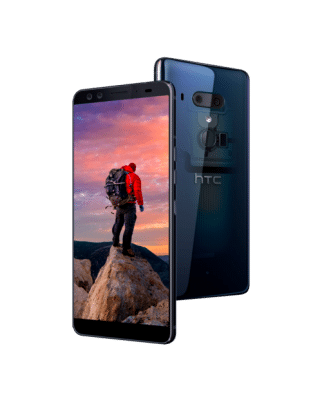 The handset houses the bigger bezels on the top and bottom and it arrives in glossy colors. You would all agree with me that the Translucent blue color is lush in design. It feels different from others and it is surprisingly outstanding from the Flame red and Ceramic black.

There is the Edge Sense, the company made this particular button more smarter and wiser. It is a system for squeezing the phone to perform various actions. With the Edge sense 2.0, after you might have squeeze short, squeeze long or squeeze and hold. Every action matters and triggers new feature.

It turns on the flashlight, the screen automatically rotates accordingly, gives you one-hand mode and with a little squeeze, your phone to take photos, launch voice assistants and bring up Edge Launcher, a customizable way to quickly access your favorite apps, contacts and quick settings. The HTC U11 was the first anyway.

HTC calls the phone design a ‘representation of liquid surface’ and it features an ultra-slim design. Thankfully, the phone lacks a notch display, which is basically seen on top flagship phones such as OnePlus 6, Huawei P20 Pro.

There is the side button that represent HTC’s pressure-sensitive. The pressure-sensitive button requires so little power that it will work on a dead battery. There are all digital buttons and even when the phone is powered off, the sleep / wake button still works.

The phone is a piece of fine-craft from HTC. The Liquid surface – cold-polished 3D glass is what the company used as the body design and it still refers to all-glass design, it dazzles to different light direction.

Sorry but HTC decided not to use the OLED display for their flagship phone, in the likes of Samsung Galaxy S9 or Apple iPhone X but instead, they decided to opt-in for the LCD display. Anyways, the company did a pretty good job at providing a better sharp display with the tall 6-inch display with a 18:9 screen ratio, that is 2:1

The U12 Plus LCD screen features a high-resolution (537ppi) and supports HDR. There are non-screen areas at top and bottom, but there’s practically nothing at the sides as the display creeps right across. The phone feels good in your hands, comfortable for holding and attractive.

The display of the U12 Plus is practically expected and being the company’s flagship phone, it is completely premium but lacks a profitable wireless charging technology, even tho, there is the glass back design. 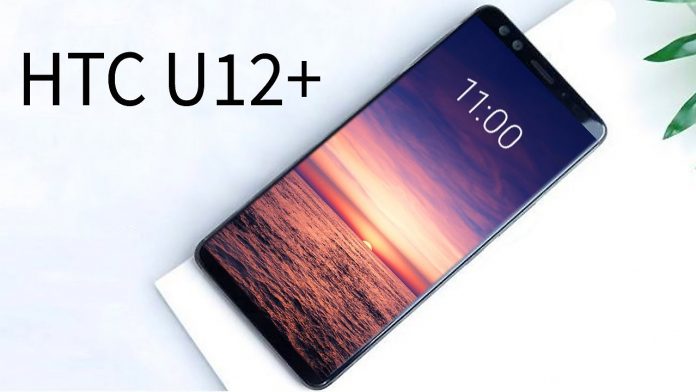 Unlike other Smartphones with four cameras, that features humdrum lens, the U12 Plus is something of a wonder. It comes with dual 8-megapixels ƒ/2.0 front cameras and they have been enhanced with bokeh-effect portraits to take exquisite shots.

It features a Wide angle 84° field of view, AR sticker, HDR Boost, Screen flash and many others. It features Face ID, that allows you to secure your phone with your Face coupled with the fingerprint sensor scanner. The U12 Plus shoots HD and 4K video at both 30 and 60 frames per second. It also shoots slow motion video at 240 fps at 1080p.

The phone is powered by a Qualcomm Snapdragon 845 processor 64 bit octa-core, up to 2.8 Ghz. With such processor and 6GB of RAM, the U12 Plus is sassy and can withstand severe multitasking. It runs on Android 8.0 Oreo.

The phone is available in different models, there is the and comes with either 64GB or 128GB of storage. The 128GB is only meant for users in Canada, China and US. But any of the internal storage can be expandable up to 2TB via Micro sd card slot.

It packs a 3500mAh battery capacity and as earlier said, the phone does not support Wireless charging but it does have Quick Charge 3.0, tho, not as powerful as U11 but battery life is usually very strong on HTC phones. 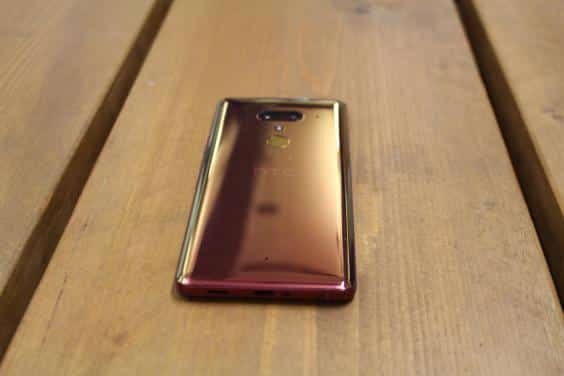 It will ship in mid-June. Sorry, there is no U12 from the company and their response is that; it didn’t want to mislead people into thinking there’d be a “Plus” edition of this phone six months down the line.