And once again, HP Recalls Laptop, Mobile Workstation Batteries Due to Fire, Burn Issues. It is very obvious that this happens to all Gadgets producers.

This is happening for the second time in three years. Anyway, the issue affects a range of devices sold worldwide from December 2015 to December 2017.

Customers can use a specially created tool to check whether their model is at risk, as well as to enable a specially safety measure to render the battery inert. That means, users can visit HP’s website to check if their battery is included in the recall.

HP is recalling a range of its notebook and mobile workstation computers due to the risk they could burst into flames. The issue affects a range of devices sold worldwide from December 2015 to December 2017.

In a blog post, HP has put out instructions on how to enable ‘Battery Safety Mode’ in case a battery is included in the recall. HP in a release, said, “HP strongly recommends accepting Battery Safety Mode so that the notebook or mobile workstation can be safely used by connecting to an HP power adaptor.” 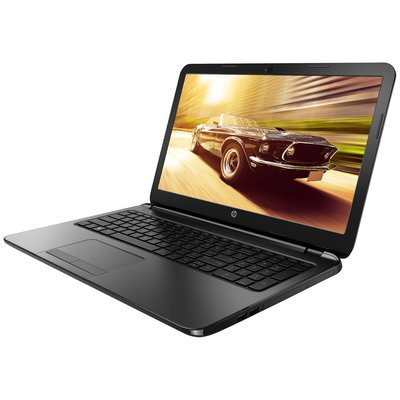 In a written statement, a spokesman for the company said: ‘We recently learned that batteries provided by one of our suppliers for certain notebook computers and mobile workstations present a potential safety concern.

‘We are taking immediate action to address this issue including a voluntary recall and replacement of the batteries.

‘Batteries affected by this recall have the potential to overheat, posing a fire and burn hazard to customers.

‘HP’s primary concern is for the safety of our customers.

‘This action pertains to 0.1 per cent of the HP systems sold globally over the past two years.’

What are you Expected to Do?

*. Firstly, check whether your HP device is one of the models affected by the recall, download the HP Battery Program Validation Utility HERE.

*. If the validation process identifies a battery as being eligible for replacement, a BIOS update will be applied and the system will reboot.

During the reboot process, an option will be presented to enable Battery Safety Mode.

HP strongly recommends accepting Battery Safety Mode so that the notebook or mobile workstation can be safely used by connecting to an HP power adaptor.