The Apple TV Plus might be practically free, but it sure is definitely one of best thing the company is proud of. Apple’s original programming begun on 1st of November at $4.99 per month. Here is how to watch Apple TV Plus.

But with a recently purchased new or refurbished iPhone, iPod touch, Apple TV, iPad, or Mac, you can easily stream it at no cost, but only at the first year. It is the free one-year subscription offer for all new users.

When investors asked Apple CEO Tim Cook why the company is conducting give away its upcoming streaming service, “We’re really proud of the content,” …“We’d like as many people as possible to view it. And so this allows us to focus on maximizing subscribers, particularly in the early going.”

How much does Apple TV Plus costs?

$4.99 is the price of Apple TV Plus per month, while new iPhone, iPod touch, Apple TV, iPad and Mac users will get a-year free subscription.

Anyways, its still remain a fact that a whole bunch of people will dive into on these plan, while the other bunch will wave it off.

Meanwhile, like any other streaming service on the internet of today. Apple is also offering eligibility of new subscribers for a seven-day free trial.

Nevertheless, you should also know that Apple TV Plus won’t be free forever. After all, nothing is said to be permanent.

*Note: As of time of publishing this article, Apple TV Plus is not available in all the countries such as Nigeria. You can click on the above to check it out. 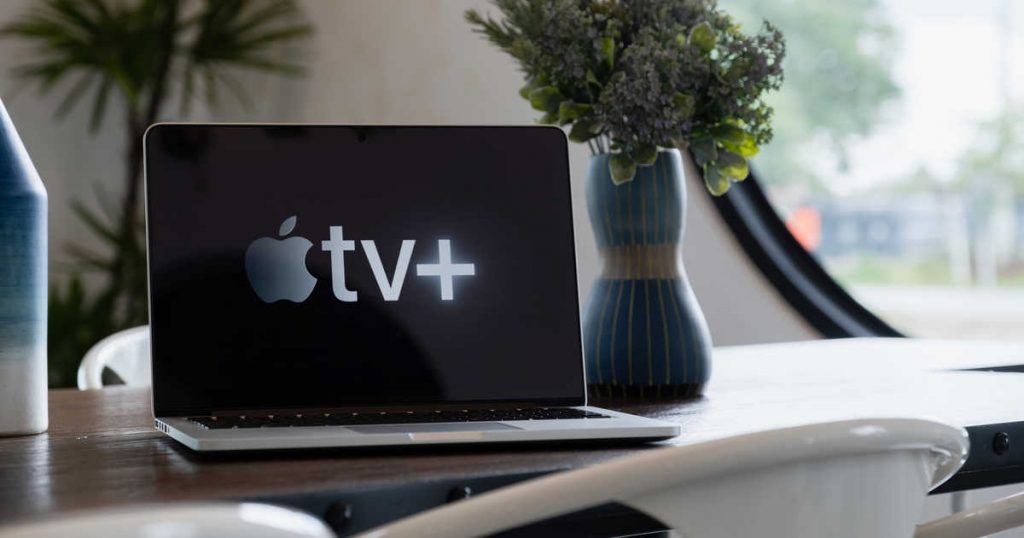 How to stream Apple TV Plus on web

Firstly, the company has not made any comment if the Apple TV Plus will be available as Android app. But you can easily stream Apple TV Plus on the web via http://tv.apple.com.

You can stream Apple TV Plus on any of the following supported browsers:
*. Google Chrome
*. Firefox
*. Safari (Apple)

How to watch Apple TV Plus on non-Apple devices

You can now find it on other popular smart TVs and streaming devices. Such as Roku, Amazon Fire TV, and recent televisions from Samsung. These are non-Apple devices.

Later in the future, we might find it on LG, Vizio, and Sony TVs, which can stream Apple TV Plus from your iPhone to the TV screen with the newly supported AirPlay 2.

Unfortunately, when you are streaming Apple TV Plus via these TVs with AirPlay 2, you might miss out on features like Dolby Vision and Atmos.

How to watch Apple TV Plus on Apple devices

On Apple’s good side, when you are using any of their products to access the TV Plus, such as iOS and iPadOS devices can download Apple TV Plus shows for offline viewing.

Meanwhile, this is where you can easily watch Apple TV Plus on Apple support devices:

How to activate one year free subscription

It is worth noting that new iPad, iPhone, iPod Touch, Apple TV, or Mac users, will get one year-free subscription. You can learn how to activate this offer below.

Still on that, they can get five people on their Family Sharing plan. You can learn how to do that from this link here.

This is one of their major ways of creating a massive ecosystem -Apple Music, Apple Arcade, Apple News Plus. And subscriber-based products usually do the job.

To activate this one year free subscription, you have to quickly follow the below procedures:

*. Setup your device
*. Launch the TV app
*. You should be prompted to redeem the offer within three months

Note that, you are expected to redeem the offer within three months, and the time starts after setting up your device. Renewal is automatic, ensure to save the date and deactivate if you really don’t want it.

On their site, they said “You can cancel at any time in Settings at least a day before each renewal date. If you cancel during your free year, you and your family members will immediately lose access to Apple TV+ and the remainder of your 1-year free trial. You can’t reactivate this trial.”

You can now watch Apple TV Plus on your new device. For hardware eligibility, the company mentioned that any hardware purchased after September 10th, 2019, via any authorized retailer is eligible.