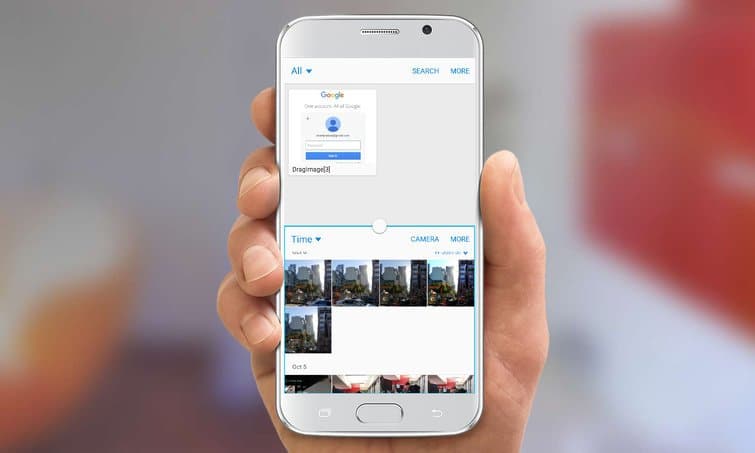 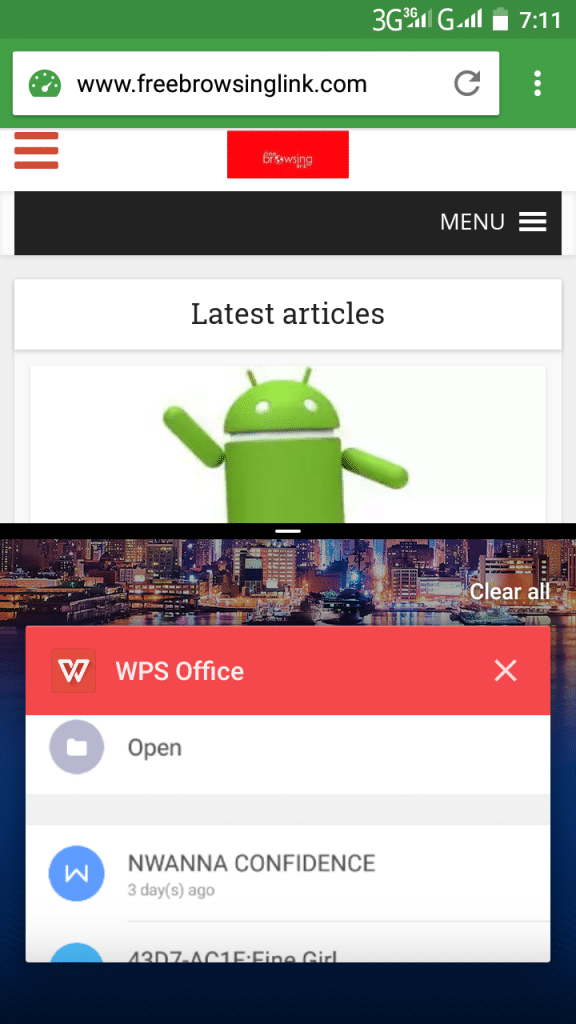 How good would it be when you are operating two functions or running two apps at the same time without quitting one for another? It sounds great and awesome. All thanks to Android 7.0 Nougat, as it is one of its features.

I love doing it, I have done it on the Samsung Galaxy S7 Edge and it is awesome, very simple and easy to do. Although, on some phones, some apps don’t allow splitting of screens.

While few apps such as Dream League that has to do with reversing the screen horizontally are not able to complete such functions. Meanwhile, you can chat and watch video at once, look at contacts and calculate at once etc.

How to use Split-Screen on Android Smartphones

It is very simple when done on Samsung Galaxy S7 Edge, Tecno L9 Plus and more simpler on latest phones such as Galaxy S8. Below are the steps guide on how to make complete use of it.

So today, we will be showing you the Step by steps guide on how to activate this split-screen on your devices such as Android Smartphone and Windows.

*. Open the apps you wish to use.
*. Tap the “Recents” button. A list of your running apps will appear.
*. Navigate the list of apps by swiping up or down. Tap the multi-window icon located to the left of the X in the app window. It will open in the upper-half of the screen. Apps that do not have the multi-window icon cannot be run in split screen mode.
*. Select another app in the bottom portion and it will enlarge on the bottom-half of the screen.

Note: The app must be one that supports multi-screen. Otherwise, you will get a message that the app “does not support split screen view”.

On Tecno and Other Phones:-

On my L9 plus, it is much more simpler, self-explanatory and short steps.

*. Firstly, open the two apps, you would love to use.
*. Now go to the Recent Apps. Which is the multi-task option function.
*. Then, “Press and hold one app to the upper side”
*. Automatically, the other app, goes down in place on the below side.

Note: The app must be one that supports multi-screen. Otherwise, you will get a message that the app “does not support split screen view”. 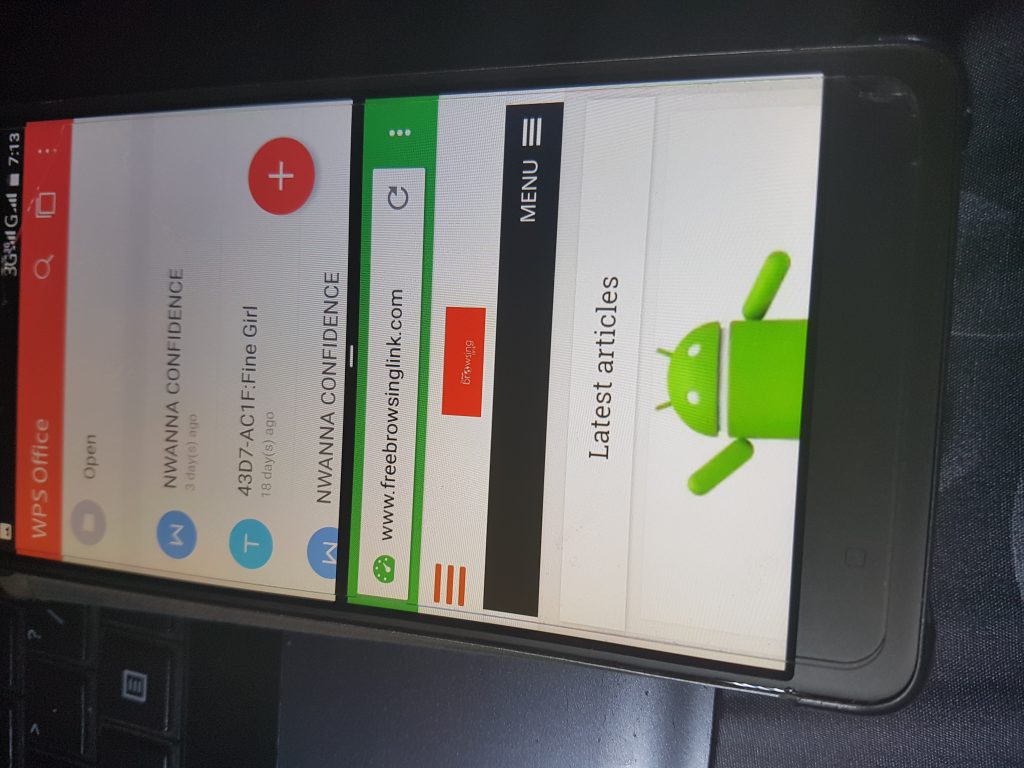 How to stop using the split screen

OR, you can just drag the app-splitter until it’s right at the top or at the bottom of the screen, filling your display with a single app.

How to Use Split-Screen on Windows

1. Drag each window to the corner of the screen where you want it.
2. Push the window’s corner against the screen corner until you see an outline.
3. Repeat for all four corners.

Once split-screen mode is active, you can use it to copy and paste information quickly between apps without having to keep switching between individual full-screen apps.

You can search for directions in Maps while chatting to a friend on Hangouts, or Messenger. You can even read a book while looking up a definition online or using a thesaurus/dictionary to find synonyms and descriptions.

Of course, it’s built specifically with tablets in mind, but for those of us with large-screened phones, it’s a great tool to have. Watch Video Below: