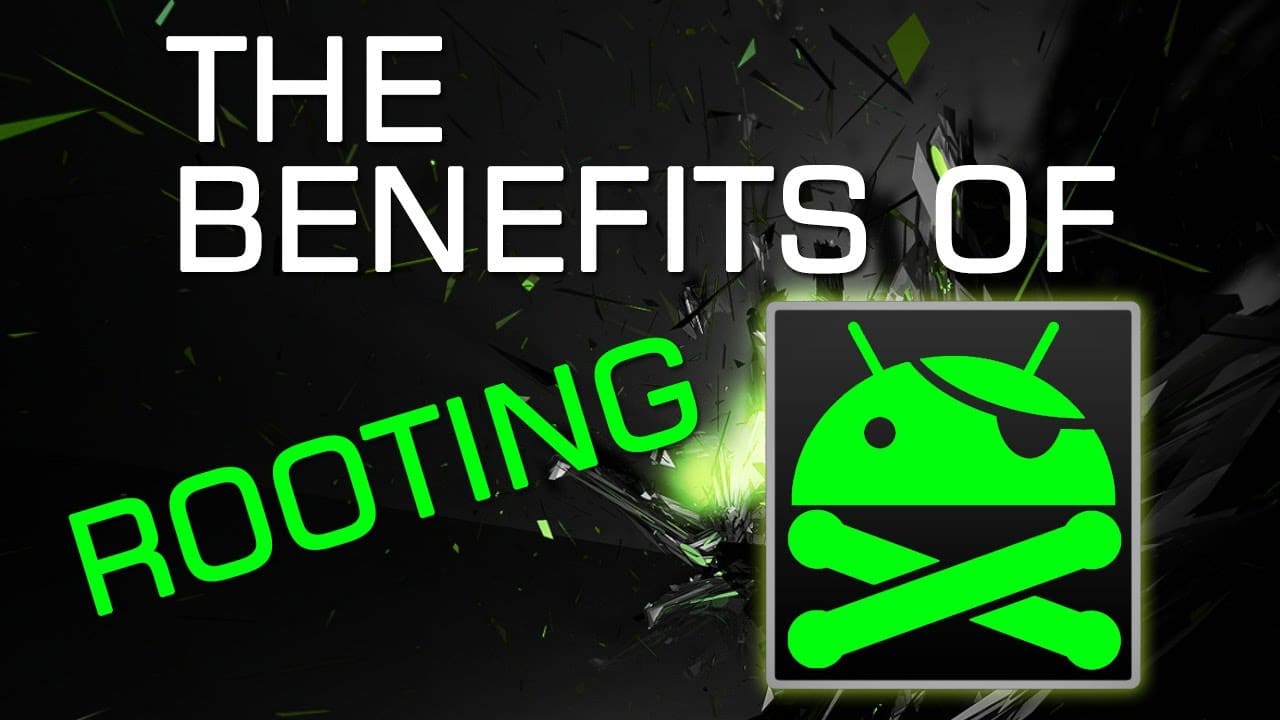 Today, we will be giving you all, that is interested in rooting their Android Smartphone, the full guide on how to go about it. And also, we will list the benefits and meaning of Android Rooting!

There are android apps that helps root our android device without the need of a computer, and I’ll be listing the top best APK Apps for rooting android device. 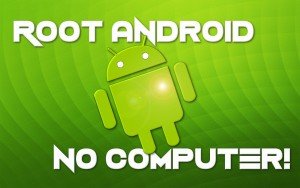 Benefits of Rooting Any Android Smartphone without Pc

Also Read:- How to Root All Infinix Android Smartphone in Nigeria

What is the Meaning of Android Rooting?

Android rooting, like jailbreaking is the process by which an android operating system is being unlocked in other to install special apps that isn’t approved by Google, update operating system via custom roms, replace firmware, customize the android device and execute other administrative features.

How to Root Your Android Phones – Top Android Rooting Apps

*. Steps to Use Unlock Root Software to Root your Phone
One of the best, one of the most popular and used rooting app in the world. All you need to do is to Download Unknown source on your device, install and root your android device in just a single click. 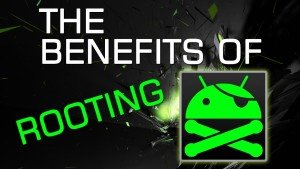 *. How to Root Your Android phone with Framaroot Software

This application supports wide range of android devices including the newly launched devices. You can check if the application supports your device.
If your device is listed, then feel free to download the app and root without the need of a computer. Also take note that, when rooting with Framaroot, Gionee, Tecno and other MediaTek device makes use of Barahir exploit.

*. How to Make Use of SRSRoot Software

It is just the same procedure to undergo, when using Vroot to root android device is same way you do with SRSRoot software.

*. How to Make Use of VRoot Software

Below is the full details on how to root your Android phone with one of the best Android rooting app. Vroot is a perfect android app for rooting android device.

i. Download Vroot android app.
ii. Enable “Unknown Source” on your android device, so you can be able to install third party apps outside Google Play store. To enable, simply go to Settings > Security and check the box “Unknown source”.
iii. If you’ve antivirus software installed on your device, try to disable it and install the Vroot application.
iv. Now, you can root your android device.

How to Know When Your Android Phone has been Rooted

Yea, this is compulsory for all the test rooted android phones. If you have just root your phone and you feel like testing it, then this is the best application.

1 thought on “Steps to Root Any Android Smartphone without PC, Laptop or Windows!”