For sports fans, the MultiChoice’s Showmax Pro breaks out as one of the best options to stream live matches. And right now, the sports live-streaming service, Showmax Pro, is now available in more than 40 countries in sub-Saharan Africa.

In June 2019, Showmax began testing sports live-streaming, and the new Showmax Pro service is based on the results of this. I came across this live streaming testing service when I subscribed to Showmax to watch the complete season of HBO’s Game of Thrones, and I was definitely thrilled.

With the Showmax Pro live sports online portal, you can easily live stream matches such as English Premier League, Serie A, LaLiga, and more. This new service was launched in Kenya and Nigeria, around the first week of July 2020.

Showmax is a streaming service that is being owned by MultiChoice. The parent company introduces the Showmax Pro that will live stream football matched from around the world.

On that note, Multichoice is also the owner of THE Sub-Saharan African direct broadcast satellite service, DSTv and they also include the DSTv Now that also live stream football, but from your subscription.

However, the Showmax Pro is a deal-breaker, as the mobile-only version of Showmax Pro shows not just the best sporting matches, but also the best African content, and the best of Hollywood.

The Showmax Pro does not only live stream Football matches, other sports included are – professional boxing matches, IAAF athletics, and other major marathon events.

How much is Showmax Pro monthly subscription?

In Nigeria, the monthly subscription fee of Showmax Pro is categorized into three major payments, starting from NGN3,200 Showmax Pro mobile with (SD), and up to NGN6,300 Showmax Pro (HD) for other devices such as Smart TVs, computers, and others.

On the other hand, Kenya’s Showmax PRO monthly subscription fee cost KES 2,100 for Smart TVs and computers, and KES 1,050 on mobile. Fortunately, like the Showmax service, the PRO also offers a 14-day trial. 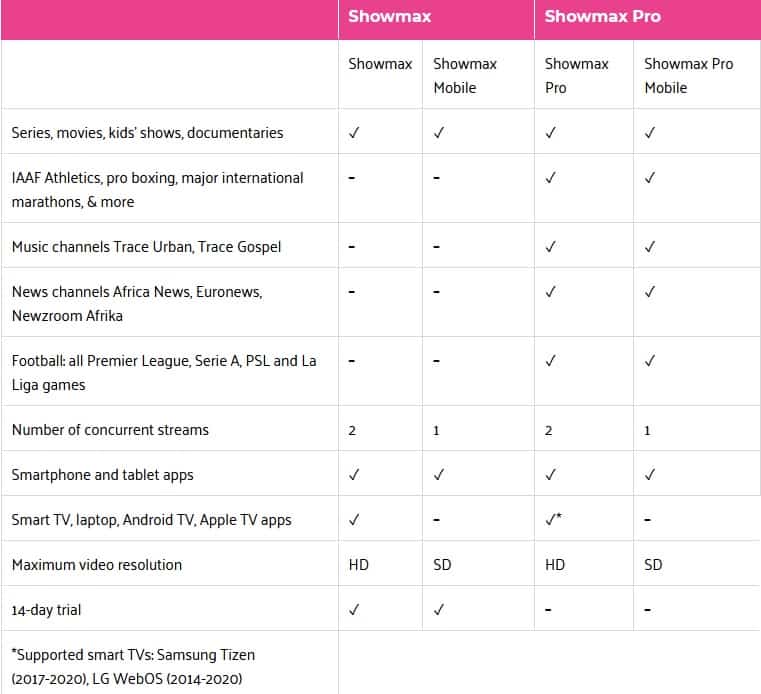 Before you subscribe, note that the mobile service only supports streaming quality of up to Standard Definition (SD) while the other platforms support High Definition (HD).

How to activate Showmax Pro

To get started on the setup, you have to follow the below procedures: 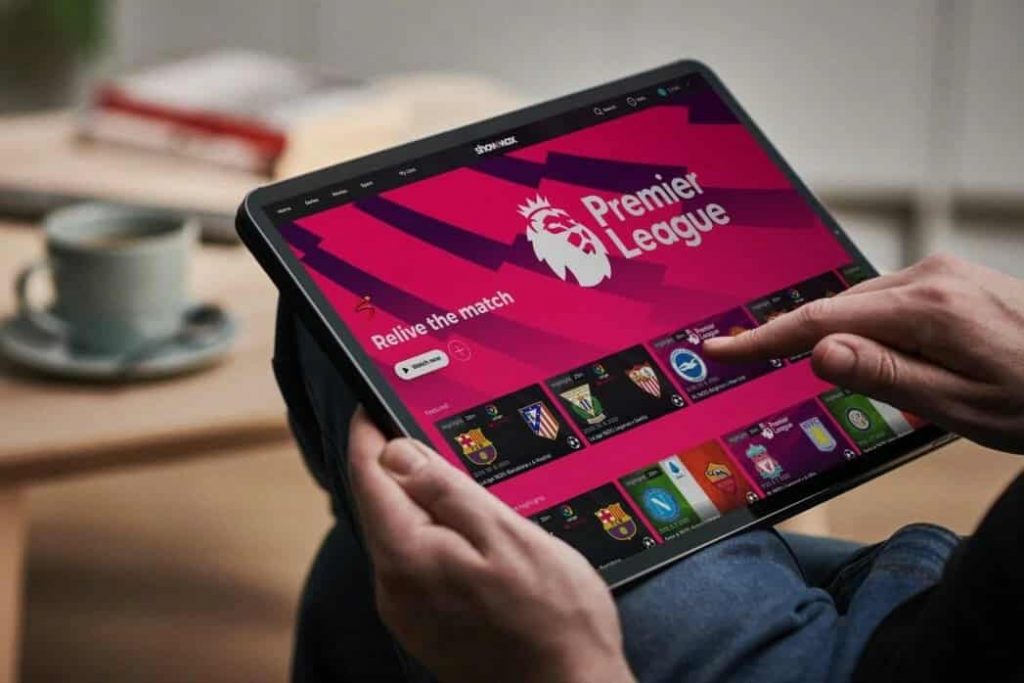 Showmax confirmed that all sports content on Showmax PRO is provided by SuperSport, and the service is yet to be available in South Africa. But the service has now been enabled in 40 more countries in sub-Saharan Africa. You can check out the countries here.

With the Showmax PRO to live stream your favorites matches, you will definitely find it very easy and it will reduce the stress of owning, paying for a satellite dish, decoder, and its maintenance. These issues also come with weather interference.

“The live sport test we ran on Showmax in conjunction with SuperSport has been well received, so that’s forming an integral part of our new Showmax Pro service.” Niclas Ekdahl, CEO of the Connected Video division of MultiChoice, said.

Showmax PRO boasts of becoming the best sporting action, but that claim is second by me and our group. The idea is fascinating and beautiful. Aside fro DSTv, you can now legally live stream matches, but at the costs of your data expenses.