How 2020 Has Changed the VPN Market 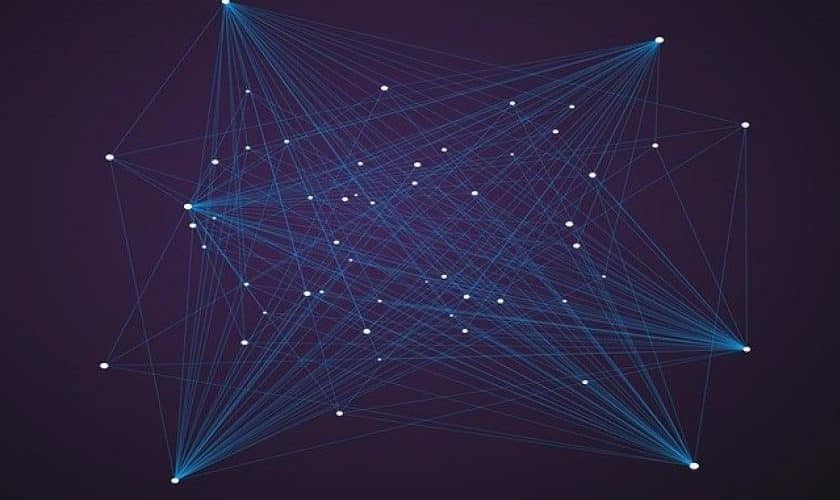 2020 is impacting the VPN industry in many ways. First, it has changed how people perceive virtual private networks. It has forced some to subscribe to a VPN and solidified a belief many security experts share: VPNs are here to stay.

VPNs are proving their worth with every month that passes by. They’re proving to be an essential work tool and a formidable form of security for everyone with a digital device. That said, these are the most significant VPN trends this year.

The growing office culture of “Bring Your Own Device” has caused a surge in the number of people buying VPNs worldwide. In the US, the BYOD trend is fueled by mega-corporations like Google, JP Morgan, and Apple advising their employees to work from home for up to a year.

On the flip side, there’s a significant growth of people adopting digital nomadism. They travel the world throughout the year. But amid the wine-tasting, bird watching, and sunbathing, they spare some time to work.

Another reason VPNs are experiencing growth in 2020 is that people finally realize their benefits. They’ve experienced first-hand or through the news how security breaches can devastate companies. And in turn, they are taking proactive measures by purchasing VPNs.

Free VPNs are on the Rise

As we mentioned earlier, 2020 has forced many people to use VPNs for work and family-related reasons. Unfortunately, not everyone wants to buy premium VPNs in these tough times, even though they are safer than free networks.

All the same, there’s an increase in the number of free VPNs popping up. Most of these tools ask for nothing in return after you install their software. But they provide stripped-down versions of their premium plans.

For example, a free VPN could cap your bandwidth, limit the number of servers you can access, and bypass websites. In other words, free VPNs give you the most basic protection and don’t even promise to do it right.

For these reasons, free VPNs are best used to get your feet into the dynamic waters of virtual private networks. But if you need protection while surfing the Internet, a secure, paid VPN is the way to go.

Ransomware threats cost businesses $11.5 billion last year. The average company spent $3.6 million to recover from a severe attack. Security threats are still a threat to businesses in 2020. But VPNs are upgrading their systems to fight back adequately.

One of the biggest changes VPNs are making to improve their security systems is to adopt Wireguard. This is a programming protocol that reduces the number of codes from 50,000 to roughly 4,000.

With fewer lines of code, a VPN network becomes faster. This, in turn, solves one of the biggest drawbacks of private networks: they slow down Internet connections. Wireguard also provides better security because it focuses on the most critical parts of a VPN.

As the world continues to embrace VPNs, leading companies are fighting to solidify their markets. And what better way is there than to acquire their competitors?

One of the most recent acquisitions is Kape Technologies taking over Private Internet Access last year. The company now owns a stable of VPN brands that include CyberGhost and ZenMate.

J2 Global, on the other hand, acquired StrongVPN, IPVanish, and several more companies to expand its market dominance. The primary reason mergers are on the rise in the VPN industry is to consolidate market share.

The big brands don’t want to see a world where startups come and snatch a significant chunk of the market from them. And now that the demand for VPN is snowballing, mergers will most likely continue to soar.

Not all trends in the VPN world have been positive. Increased restrictions are prime examples. In Russia, the government ordered ten companies to cease offering access to restricted websites or risk getting booted in June.

Nine of the ten virtual private networks ignored the order, and nothing has been done to them yet. However, this sort of threat keeps cropping up every time the VPN industry seems to be progressing.

The UAE, Saudi Arabia, and China have some of the strictest VPN use rules. They use firewalls to block virtual private networks and impose hefty fines to rule breakers. In some other countries, using a VPN to access a blocked website can land you in jail.

As the demand for virtual private networks mushroom, more tech companies are adding VPNs to their lists of services. Mozilla Firefox, for example, now offers VPN as an add-on for both desktop and mobile users.

ProtonMail, which offers secure email services, is also offering VPN services at an added cost. Another tech business joining the VPN bandwagon is Ookla, a site that helps you test Internet speeds.

The best part about tech brands offering VPNs is that they are helping secure their users. They are also creating awareness about virtual private networks and why they are essential. On the downside, not all of these companies offer quality VPNs.

In addition to Wireguard, VPN companies are continuously researching the best techniques to advance their businesses. A couple of years ago, every brand wanted to get involved with blockchain, support Bitcoin, and have a presence on mobile devices.

In 2020, VPN tech focuses on thwarting sophisticated security threats, speeding up connections, and automation. We’ve already mentioned how protocols like Wireguard are shifting how VPNs operate.

What we haven’t mentioned is that virtual private networks are working on automating everything. For starters, VPNs no longer want to depend on users to turn on connections. They’re adding automatic connection buttons to keep their customers safe always.

The VPN industry is experiencing numerous changes this year. First, there’s a tremendous demand for virtual private networks. Then there’s a continuing shift in ownership, with mergers happening nearly every month. But amid all these changes, 2020 is proving to the world that VPNs are essential tools no matter the situation.