During the launch event in Beijing, China on Wednesday, Honor also announces the Waterplay 8 Tablet, alongside with the Honor Magic 2, Watch Magic Smartwatch, and FlyPods Earbuds. Which is their first truly wireless earbuds.

Although, Apple has also announced their first bezel-less tablet, which is the iPad Pro (2018) but the newly launched Honor Waterplay 8 tablet still arrives with those large and big bezels surrounding the display. 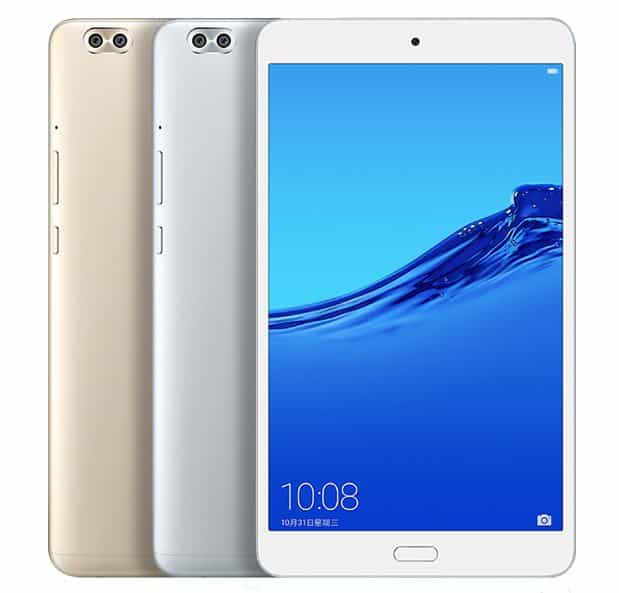 Honor Waterplay 8 is coming after one huge year of introducing Waterplay water-resistant tablet with IP67 ratings, it was the company’s first tablet to come with a water-resistant rating. The successor also follows suit.

Coming with a reputable IP67 ratings for water-resistant, the Honor Waterplay 8 was placed at a depth of 1 m in clear water, and it was still used normally after 30 minutes. So, you can take the tablet to your bathroom, kitchen, swimming but be very cautious.

You have a well dignified and moderated 8-inch WUXGA screen, with bigger bezels and borders surrounding the screen display. Which is big enough to hold a physical home button, that doubles as a fingerprint sensor, as it is embedded into the home button.

The Honor WaterPlay 8 tablet boasts of 74.13% screen to body ratio, at the front panel, and it is relatively big for a 2018 tablet. Display HD+ contents on its 1920 × 1200 pixels density of 283 PPI. The power and volume buttons are located on the right side of the case.

It arrives with two stereo speakers with Huawei Histen 5.0 3D audio technology. The new tablet is made of a gorgeous unibody metal design and currently available in Gold and Silver colors option. Dimension is 248 × 173 × 7.8mm and weighs 465g.

The Honor WaterPlay 8 arrives with a dual camera setup, which consists of a primary 13-megapixel camera + a 2-megapixel secondary camera. However, the 12-megapixels serves as the main and standard camera shots.

While the other secondary camera, 2-megapixels is for awesome portrait shots. At the front, you have the 8-megapixel selfie camera and it comes with a Face unlock feature, and other features.

The tablet also supports proprietary GPU Turbo technology, thanks to which the performance of the graphics accelerator rises to 60 percent. And it runs on Android 8.0 (Nougat) with EMUI 8.0 on top.

Under the hood, it packs a 5100mAh battery with support for 9V-2A fast charging. It also comes in 4G version with support for voice calling. And it is currently available for pre-order in its launched country: China. 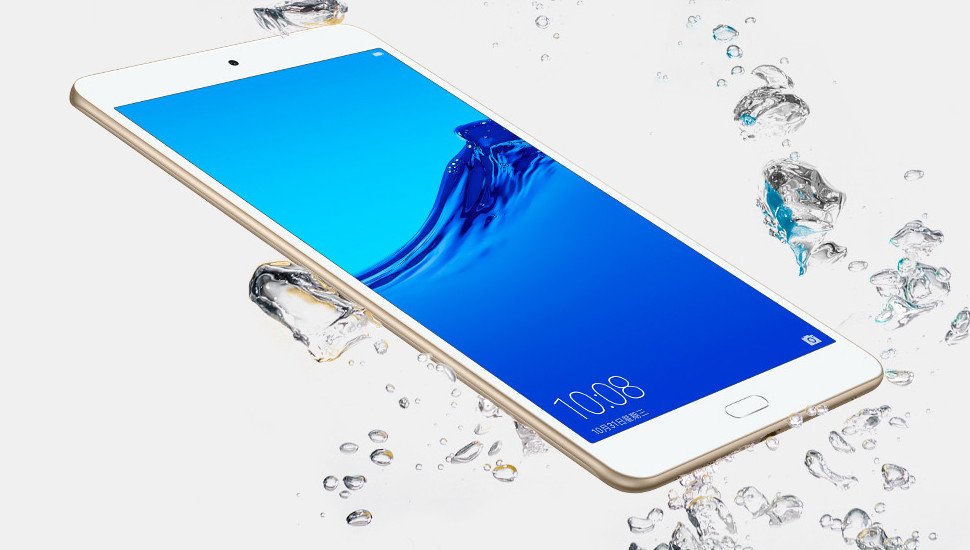 Honor Waterplay 8 tablet will go on sale starting November 6 and you can purchase the device via Vmall, JD.com, Tmall, and Suning. Looking for a portable, moderate tablet for a considerable price, don’t forget to add the Waterplay 8 tablet to your list.