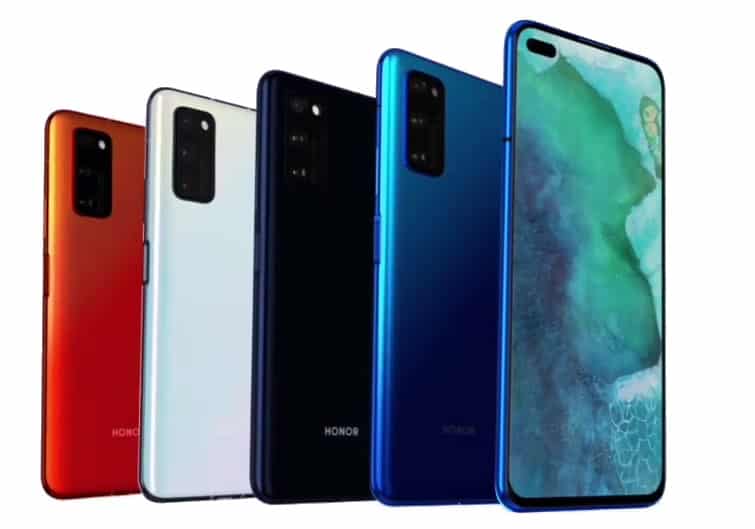 The both phones are the company’s mid-range phones with premium specifications and features. They are quite similar to each other, but the specs differences are clear.

Honor V30 and V3O PRO are powered by the Kirin 990 SoC and packs a triple rear cameras setup with a 40-megapixel main sensor. These are the first 5G ready phones by the company. 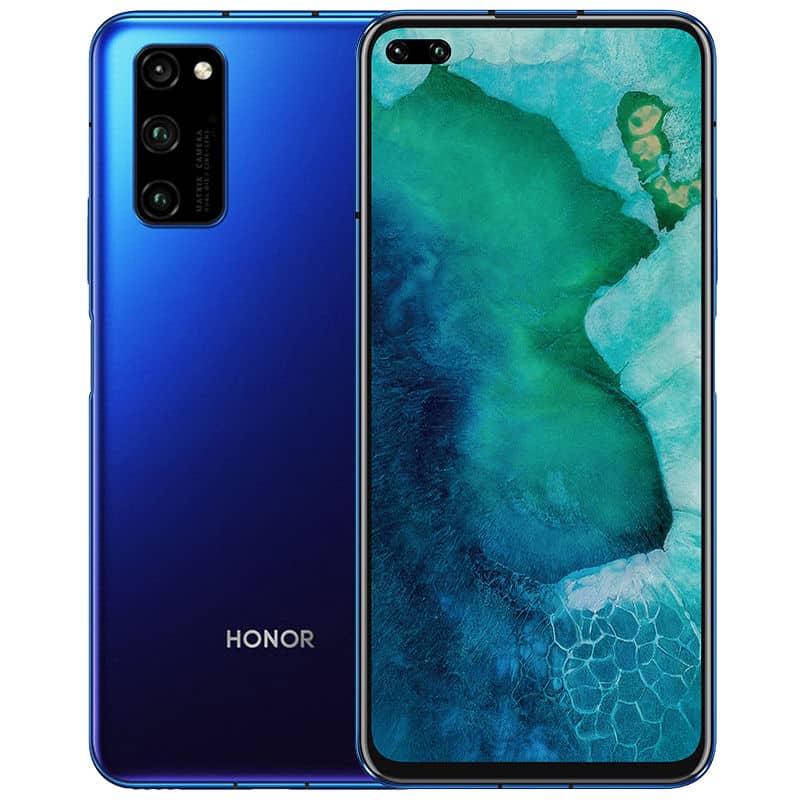 A fingerprint sensor scanner sits at the side of the phones, and you can still find both phones in Icelandic Fantasy, Phantom Star River, Charm Starfish Blue, and Twilight Orange color options.

During the launch, Honor mentioned that the devices are “the world’s first aurora nano texture” We are still skeptical about that, especially when it looks like matte glossy glass design.

The major differences can be seen the optics features, where the both phones comes with a riple rear cameras lens with Sony IMX600 40-megapixels sensor and an 8-megapixel telephoto lens for 3x optical zoom and four-axis OIS.

While the remaining third camera sensor holds the difference, the HONOR V30 packs a 8-megapixel ultra-wide camera, and the HONOR V30 Pro with a 12-megapixel dedicated video camera. Mate 30 Pro got something like this.