As promised, HONOR introduces three new Smartphones – HONOR Play5, HONOR Play5T, and HONOR Play5T Vitality Edition. These Smartphones are quite different, where the Play5 5G takes the lead as the main competitor here.

While the HONOR Play5T Vitality Edition is just an extension of the HONOR Play5T, with major differences such as the display, camera, processor, and one major similarity, the battery.

It features a 6.53-inch 1080 pixels FHD+ OLED display with DCI-P3 wide color gamut, it is HDR10 certified and uses the traditional 60Hz refresh rate. It features an in-display fingerprint sensor.

Inside the waterdrop notch display is a 16-megapixels front camera with an f/2.0 lens. As expected, the cameras are equipped with special camera features that provide incredible shots on both front and back. 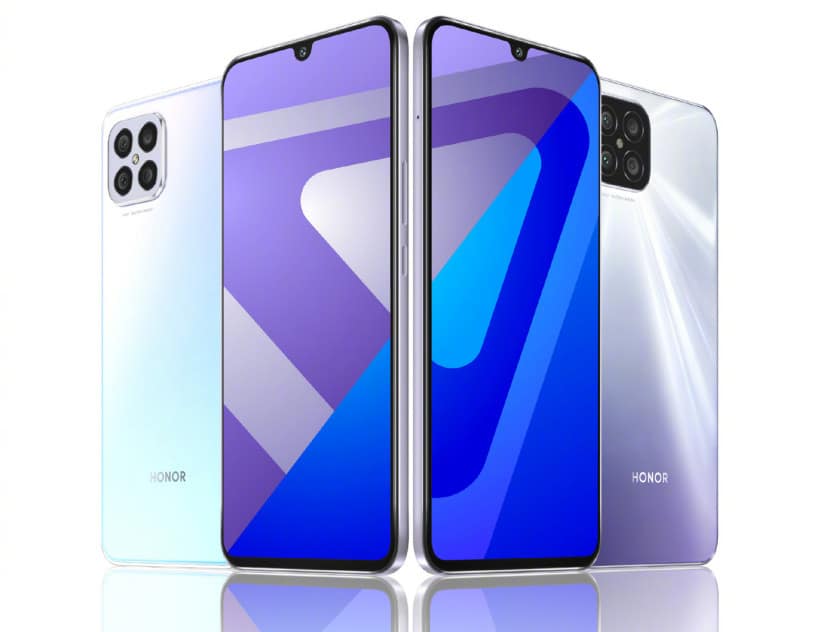 Powering this device is a MediaTek Dimensity 800U (MT6873V) 7nm processor with its Cortex-A76 CPU clocking at 2.4GHz and 2GHz Cortex-A55 CPU. It runs on Android 11 OS with Magic UI 4.0 skin on top with no Google Play Services.

It is available in 8GB RAM in either 128GB / 256GB internal storage. It sports a 3800mAh battery with 66W SuperCharge fast charging through USB Type-C that can charge the device from 0 to 100% in just 35 minutes.

Alongside the Play5, HUAWEI’s HONOR brand also launched the Play5T as a budgeted 4G phone in the company’s Play5 series. It is available in Titanium Silver, Aurora Blue, and Midnight Black color options.

It sports a 6.517-inch with 720 pixels HD+ LCD screen, which moves the fingerprint from the in-screen to the rear panel. It is 8.95mm thick, weighs 198g, and comes with a waterdrop notch display. 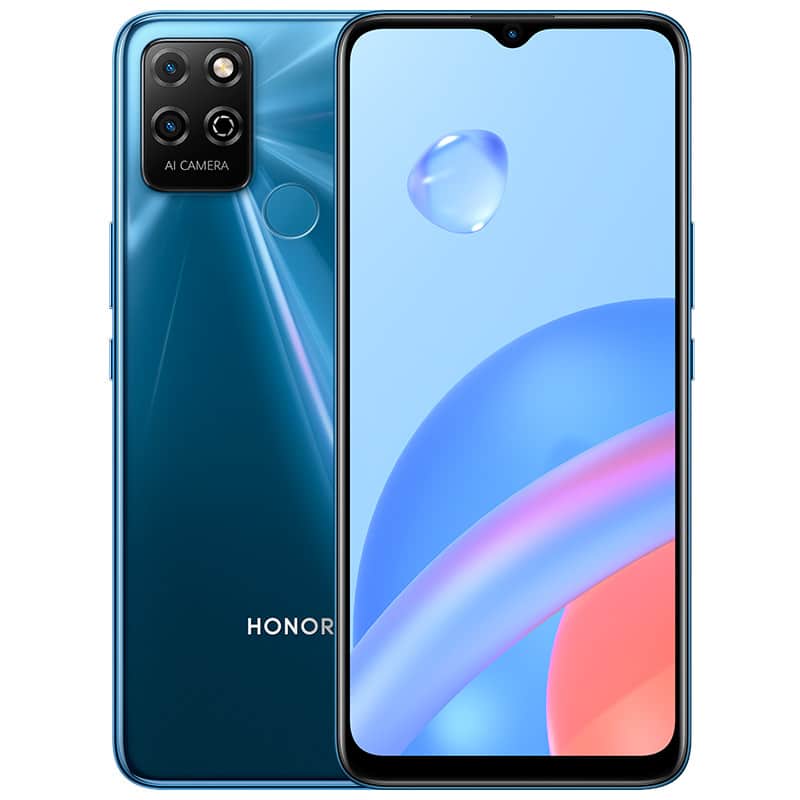 Play5T is powered by an Octa-core Unisoc T610 chipset with its CPUs Cortex-A75 and 6x Cortex-A55 clocking at 1.8GHz processor count. It sports ARM Mali-G52 MP2 GPU and comes in a single 8GB RAM with 128GB internal storage.

For availability, the HONOR Play5T will go on sale in China starting from June 1st with pre-orders starting from May 24th. While the single variant, 8GB RAM with 128GB internal storage goes for 1199 yuan ($186).

It is powered by 2.3GHz Octa-Core MediaTek Helio P35 (MT6765) 12nm Processor with IMG PowerVR GE8320 GPU. It comes in 6GB RAM and 128GB storage, which support memory expansion up to 2TB through a dedicated MicroSD card slot. 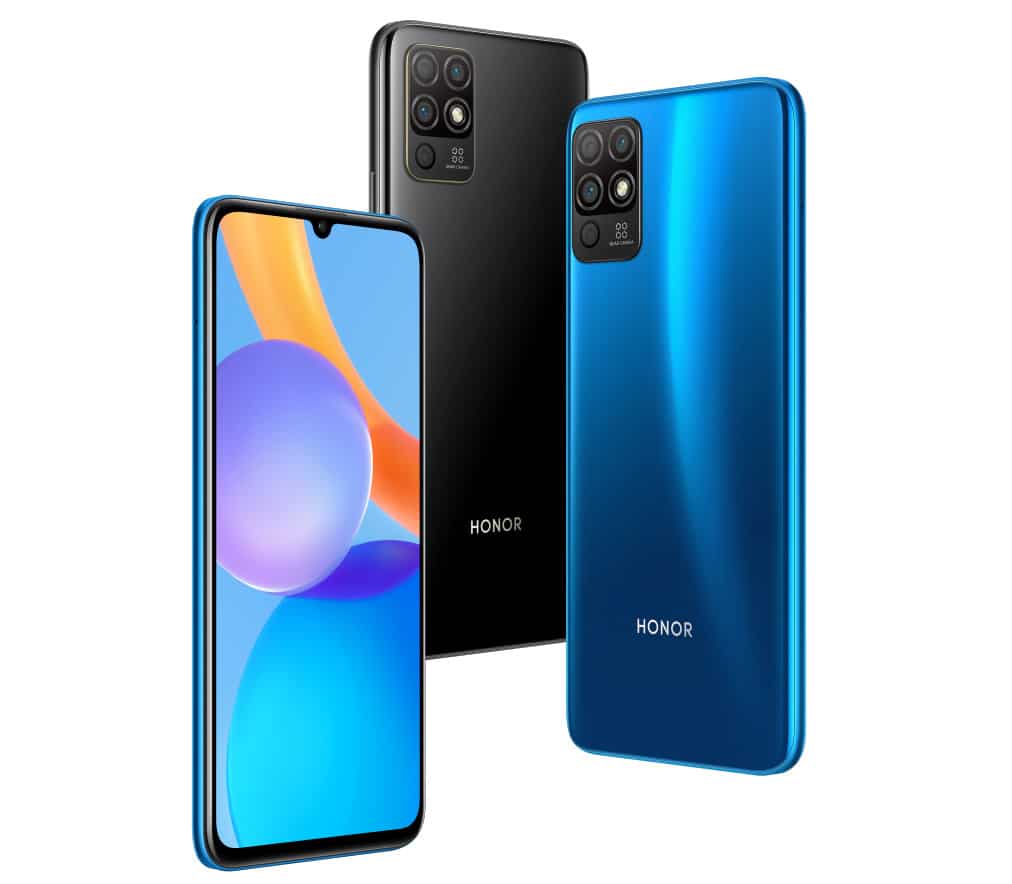 Identical to the Play5T, the 13-megapixels primary lens and 2-megapixels depth sensor are still there, but there is an additional 2-megapixels macro lens and a bigger 8-megapixels front-facing camera sensor also.

The Play5T Vitality Edition sports a 5000mAh battery with 22.5W fast charging support through USB Type-C. The single variant costs 1299 yuan ($202) and will later be available for order in China.