After the Razer phone, gaming device is becoming a thing in 2018

Honor Play is another mid-ranger that features a notch display on the top bezels like the recently launched Honor 9i (2018). It is one of the best phones within the Honor family but it comes with a features in design appearances that most people find prosaic.

Although, the company is expanding the Honor series with profitable specs. The phone was unveiled in Chine but the Honor Play is Honor’s first gaming smartphone and looking from all aspect, it doesn’t look like a gaming smartphone but it comes with gaming features. 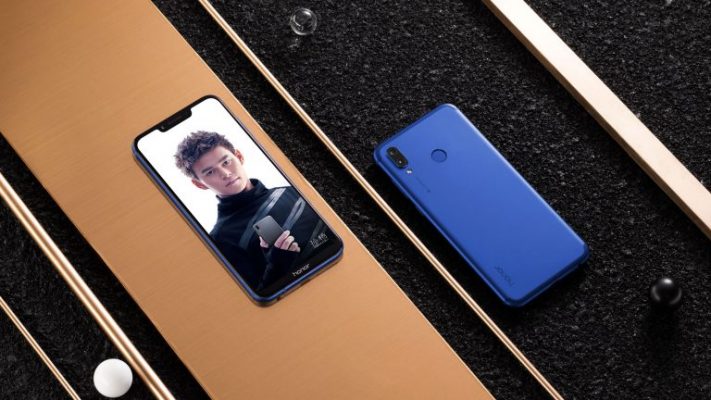 The amusing specs on the Honor Play is the GPU Turbo feature and it is the company’s new tech that offers an enhanced mobile gaming performance.

From all point of view, it is built on hardware-software integrated GPU acceleration, it provides a faster, smoother and seamless performance to the games played on the phone and it definitely improves power efficiency.

And the efficiency is improved by 60 per cent and the energy consumption by 30 per cent. Another is the 3D sound and the 4D haptic feedback when playing games. Honor Play is Honor’s answer to Razer phone.

The Honor Play is available to pre-order now in China for $375, with models shipping from 11 June. Honor has also confirmed that GPU Turbo is set to come to the Honor 10, Honor View 10, Honor 9 Lite, and even the Honor 7X in future updates.