The HONOR PAD 5 arrived in different display version, there is the HONOR PAD 8-inches and the 10.1-inches. Both PAD arrives with almosts similar specs and features. 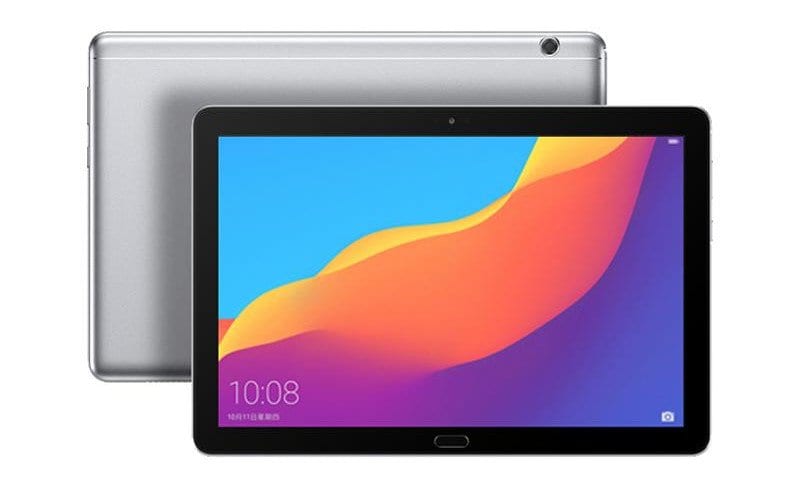 The HONOR PAD 5 10.1-inches arrives with a a FULL HD display with a resolution of 1920 x 1200 pixels, and it is available in a single Glacial Blue color option.

Unlike the 8-inch display with only Face Unlock, as its biometric sensor. The PAD 5 10.1-inches comes with a front mounted fingerprint sensor.

While the network and connectivity options includes the following Wi-Fi, 4G, Bluetooth, GPS, and this tablet comes with dual stereo speakers with Harman Kardon audio tuning.

The PAD is powered by the company’s own HiSilicon Kirin 659 SoC, combined with ARM Mali-T830 MP2 GPU. Which boast the performance.

Like the other PAD, it is also available in 3GB / 4GB RAM, along with 64GB of internal storage and can be further expanded up to 256GB through a MicroSD card.

It runs on the quaint Android 8.0 (Oreo) but this time, with the EMUI 8.0 atop. You can get the device starting from next month, July.